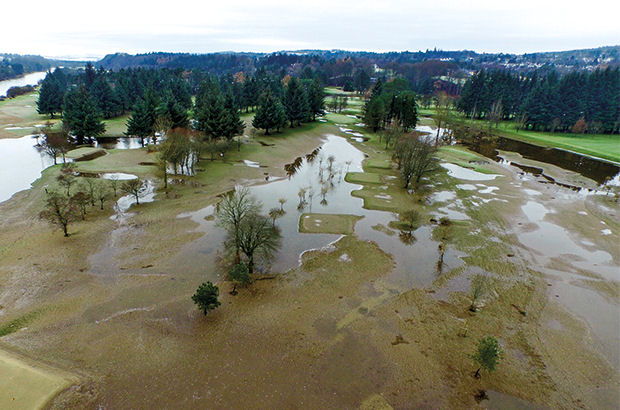 Deeside, Paul Lawrie Golf Centre and Ballater amongst those to be battered by the winter weather

A number of golf facilities in the North East of Scotland have been facing up to massive clean-up operations after being badly damaged by an awful spell of weather.

A series of winter storms brought chaos to several golf clubs, with Deeside in Aberdeenshire particularly badly affected. All 27 of its holes were submerged as heavy rainfall caused
the adjacent River Dee to burst its banks. When water levels finally started to subside, the full extent of the damage became clear. Almost every hole had a three to six-inch layer of mud silt covering vast areas, with a ‘colossal amount’ of debris strewn across the club’s two courses.

“With 30 or so volunteer members turning up every day for three weeks in all sorts of weather, including more flooding, most of the debris was removed, bonfires were lit, piles of silt got higher and patches of soggy green grass returned,” said club manager Debbie Pern.

This, however, was only the beginning and, as Scottish Club Golfer went to print, the club was considering the possibility of playing from one composite course for the remainder of this year.
Meanwhile, the nearby Paul Lawrie Golf Centre also suffered ‘extensive damage’ in the storms. It is hoped that its driving range will re-open by early March, with no timeframe in place as yet for its golf course.

Ballater and Peterculter are two other clubs that were badly affected by the storms. Colin Smith, the managing secretary of Ballater, described floodwater ‘sweeping through the course like a sea’ as it uprooted trees and left neighbouring Ballater Caravan Park totally devastated. It re-opened nine holes in the middle of February and hopes to be fully operational again by the end
of March.

Was your club affected by the storms? Email news@scottishclubgolfer.com with details. 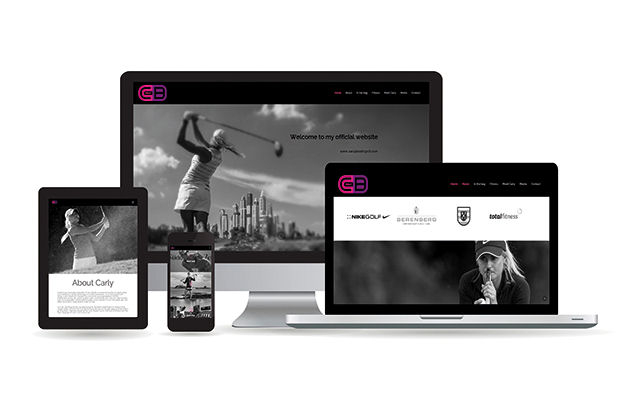 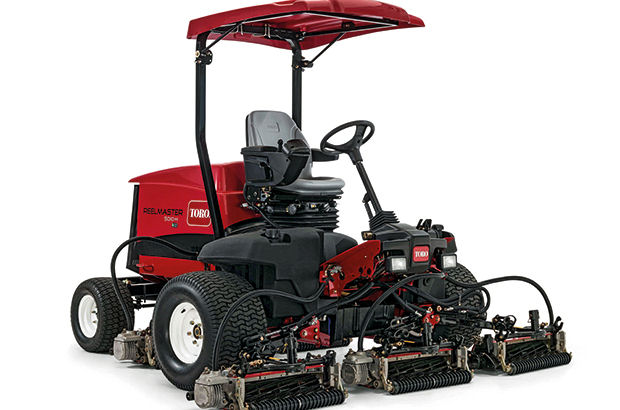 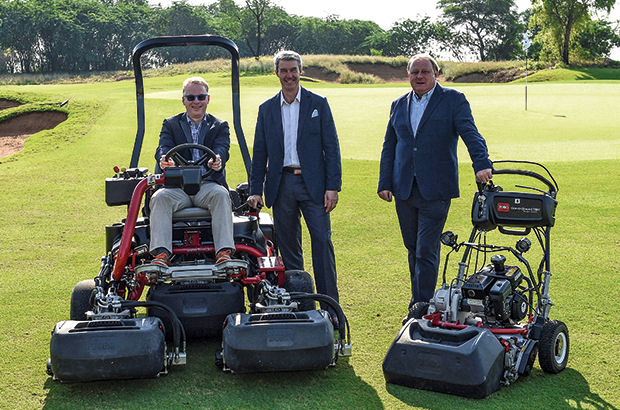 Toro 'delighted' to extend deal with European Tour until 2018