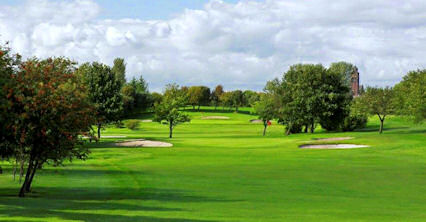 Bathgate was established in 1892 and has an illustrious history, having produced two Ryder Cup captains in Eric Brown and Bernard Gallacher. Also, heroic Ryder Cup captain Sam Torrance holds the current course record of 58, a record the club believes is likely to stand for a very long time.

The course poses a variety of interesting problems which are accentuated by a burn which crosses the first and 14th fairways, and also lies immediately in front of the 17th green. The most notable feature of the course is probably the testing nature of the five par three holes.

Other great courses nearby 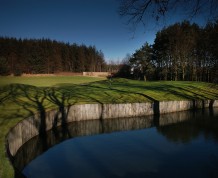 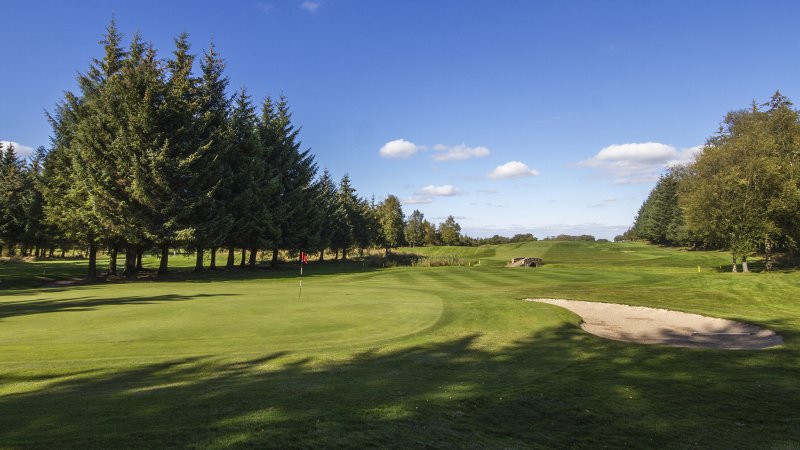 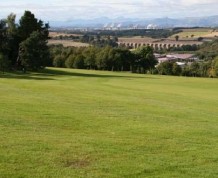 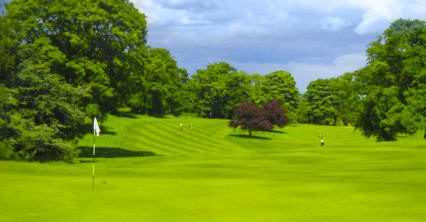 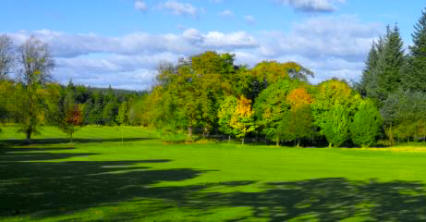 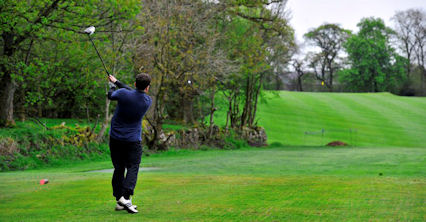