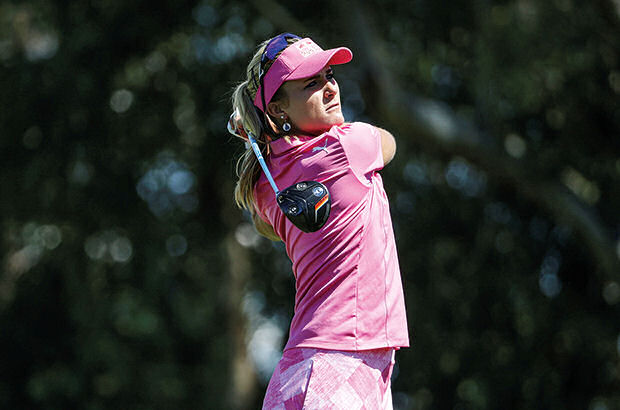 Former Scottish Amateur champion Kevin McAlpine has swapped trying to help the next generation of young golfers in his job as an area rep for junior golf brand Golphin for a new gig toting the bag of American superstar Lexi Thompson.

McAlpine was invited to team-up with the American ahead of the year’s first major, the ANA Inspiration, which Thompson won in 2014 when it was still known as the Kraft Nabisco.

McAlpine, recommended to Thompson’s father by US-based Scots pro Jimmy Gunn, was originally intended to caddie for the US starlet at this year’s RICOH Women’s British Open at Kingsbarns, where he has caddied regularly over the years. However, that arrangement was brought forward after Thompson parted ways with her most recent caddie just a few months into the season.

“It was an opportunity to caddie for one of the best women golfers - you can’t really turn that down,” McAlpine told The Herald. 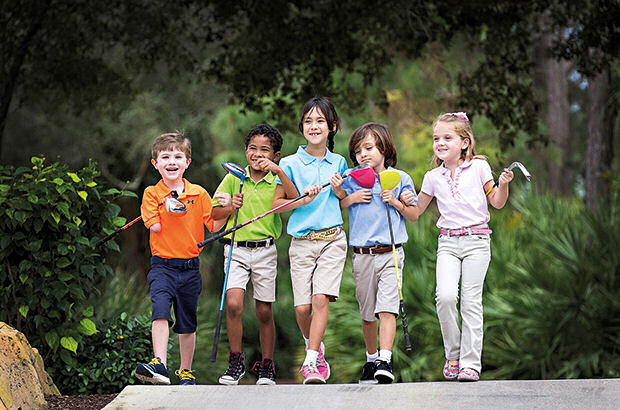 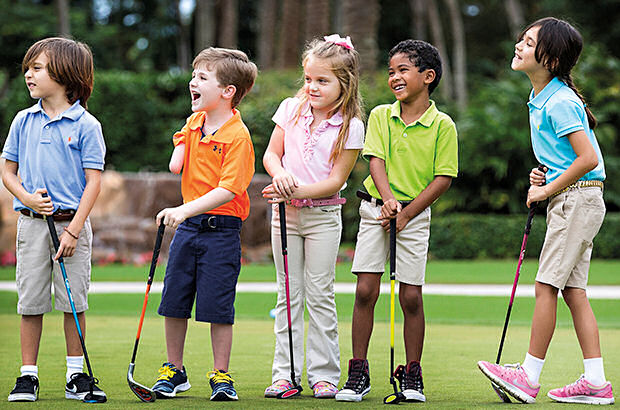 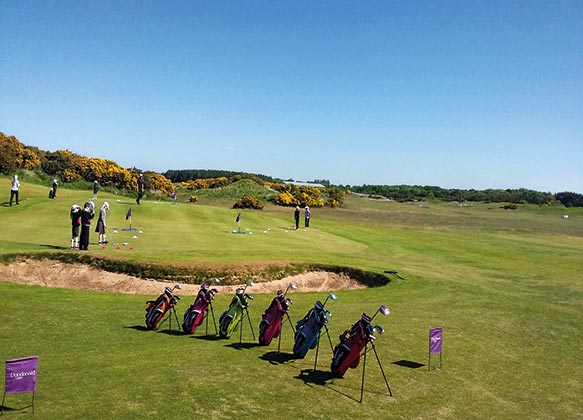 From the classroom to the course...