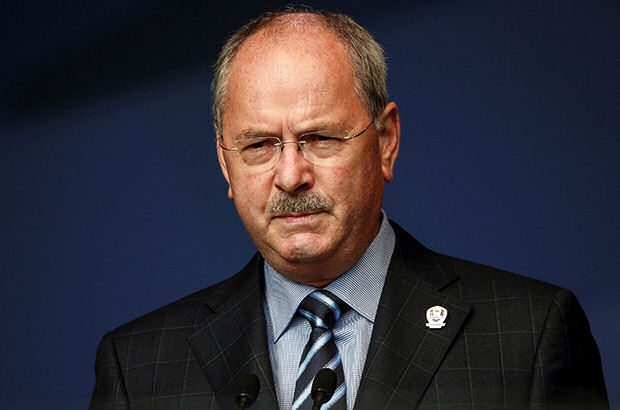 Extensive research has revealed that at least 7% of The PGA’s membership perished in World War I.

The research, undertaken by former PGA chairman Dr Phil Weaver, aims to establish the names of all golf professionals and assistants who lost their lives in the conflict and include them on a commemorative plaque at the Association’s national headquarters.

Dr Weaver’s investigations have been inspired by the Royal British Legion’s Sport Remembers campaign to mark the Battle of the Somme’s 100th anniversary.

The campaign pays tribute to the sportsmen and women who died in the 141-day battle that claimed more than 1.1million lives.

Eleven of those were PGA professionals and, having established their identities, Dr Weaver has taken on the job of finding out the names of the other members killed in a war that lasted more than four years.

Thus far, the identities of 51 PGA pros who failed to return from the battlefields have been verified and those of another five are awaiting confirmation.

“The association had 840 members in 1913, the year before the war started, so that’s 7% of the membership who were killed in the conflict,” he said.

Dr Weaver gained much of his information from a rare, if not the only surviving, copy of the Association’s list of members for 1913.

Thereafter, however, he has had to rely on other sources to help his research.

“All the PGA’s records, lists of
members, minutes of meetings and the like were stored at Ethelburga House, London, and destroyed when the building was bombed during World War II,” he explained.

“If I had PGA documents from that period, I feel sure there would have been a list, establishing who had been killed in the war and enabling me to conduct a far more straightforward process.”

The destruction of records means Dr Weaver has had to turn detective and trawl a variety of sources for information.

The website, antiquegolfscotland.com, which includes an important contribution by Douglas McKenzie, a Scot who lives in Romania, has been a fertile hunting ground. Likewise, Alan F. Jackson’s Register of British Professional Golfers (1887-1930) also proved to be invaluable in his research.

In addition to exploiting these sources and the myriad paths they take him along, Dr Weaver plans to write to every golf club whose professional fell in battle asking if they too can help his research and supplement what is already a catalogue of tragic stories.

These include the fate of the Cottrell brothers from Guiseley in Yorkshire. All four were professional golfers but three of them were killed in the conflict.

Harry Cottrell, who worked as the club pro at Ulverston prior to the outbreak of the war, and Albert, the pro at Le Touquet in France, both enlisted in the Sherwood Foresters, serving together in the Dardanelles. They died in each other’s arms during the landing at Sulva Bay.

Meanwhile, their brother William, who was the professional at Otley in Yorkshire, and played in the 1913 Open before emigrating to the US where he was the pro at Plymouth Golf Club, was killed in the Battle of Meuse in October 1918, a month before hostilities ended.

The youngest of the brothers, Leslie, worked as a professional in the USA, but avoided the same fate as his brothers because he was not old enough to enlist.

Dr Weaver also discovered that two PGA members, Robert McDougall and Robert Barr, were born within 16 days of one another in April 1895, raised in the Scottish village of Bridge of Weir, killed on the same day in November 1916, and buried within four graves of one another.

“This is typical of the some of the stories I’ve come across in my research,” said Dr Weaver. “Not only are they fascinating but digging them out is addictive. Aside from the terrible waste of life, one thing that stands out is that so many of our members who perished were very young, some no more than boys.

“It’s important the PGA remembers those who made the ultimate sacrifice so we’re determined and committed to identify those of our own who went to war and never returned.” 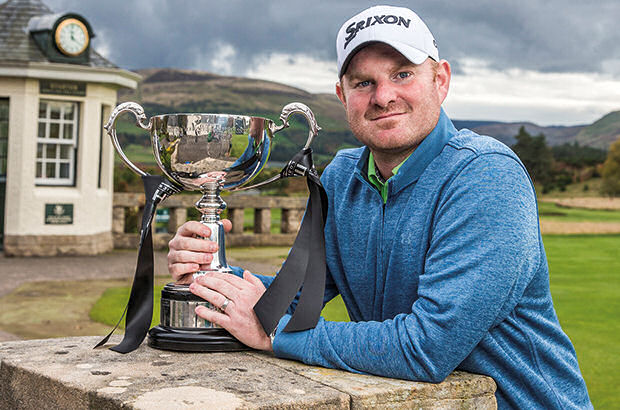 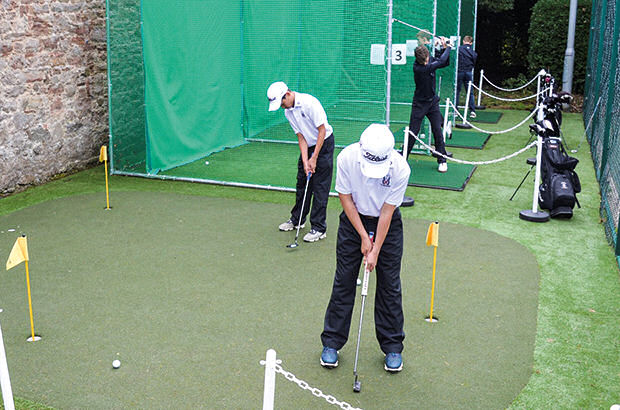 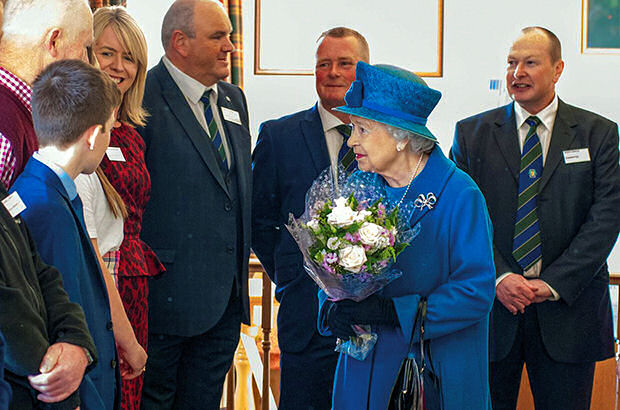