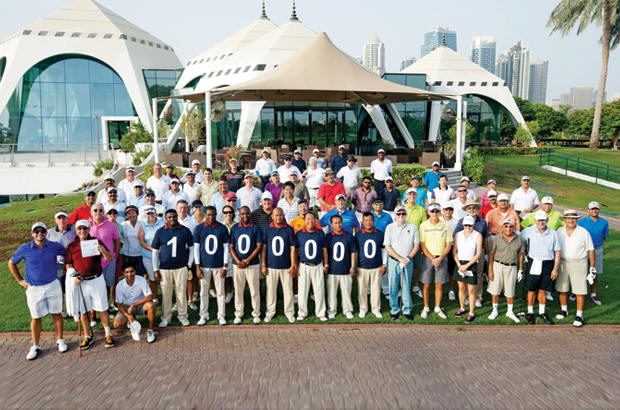 Emirates Golf Club, one of the world’s most iconic golf venues and home to the world famous Majlis Course, has celebrated yet another huge milestone by recording its one millionth round of golf.

The brainchild of His Highness Sheikh Mohammed bin Rashid Al Maktoum, Vice President and Prime Minister of the UAE and Ruler of Dubai, Emirates Golf Club has grown from a single course in 1988 to the ambitious and spectacular venue it is today, featuring the Majlis and Faldo courses, Peter Cowen Golf Academy, plus world-class leisure, food and beverage facilities.

Andrew Whitelaw, general manager of Emirates Golf Club, said: “Emirates Golf Club has become an icon in the UAE and one of the city’s most prominent landmarks. Over the past 25 years we have inspired golfers at all levels and set the bar for the growth of the sport in the region. Serving one million golfers is another huge milestone – in a year of huge milestones – that we wanted to celebrate with members and guests.”

The Majlis Course has been presented with numerous accolades over its 25-year history, the most recent of which were its 2012 ranking by Golf World magazine as one of the ‘Top 100 Golf Courses in the World’ and its award for ‘Best Course Middle East’ in the Asian Golf Monthly Awards 2010.

Andrew added: “Milestones such as this are very important and should be recognised, but it is vital that we plan for the future and safeguard Emirates Golf Club for the next one million golfers and beyond. With the continued support of our owners, wasl Asset Management, we look forward with great optimism and excitement to the next chapter in the life of our Golf Club.”

Tagged the ‘desert miracle’, over its 25-year history Emirates Golf Club has welcomed many of the world’s top players who have competed in the European Tour sanctioned Omega Dubai Desert Classic, which celebrates its own milestone anniversary in January.

Past winners include Ernie Els (three times), Tiger Woods (twice), Severiano Ballesteros, Fred Couples, Rory McIlroy and Colin Montgomerie – both Woods and McIlroy are already confirmed for the 2014 event which, taking place from January 30 to February 2, which will include a special past Champions’ Challenge on the Tuesday to celebrate the event’s 25th birthday. 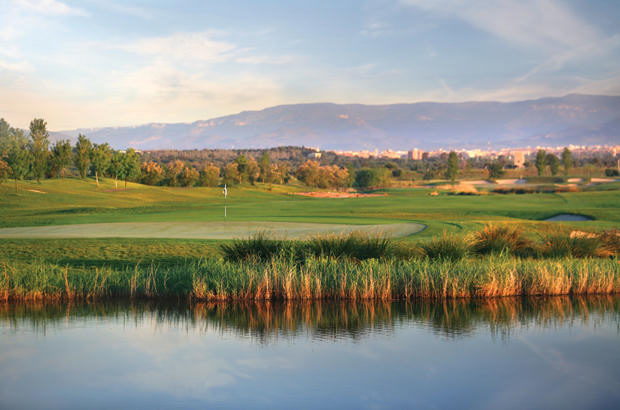 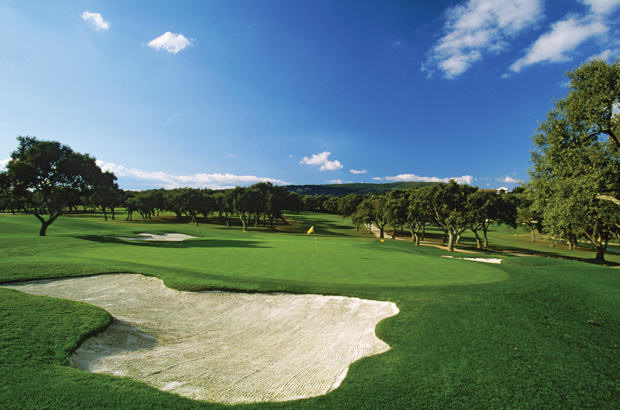 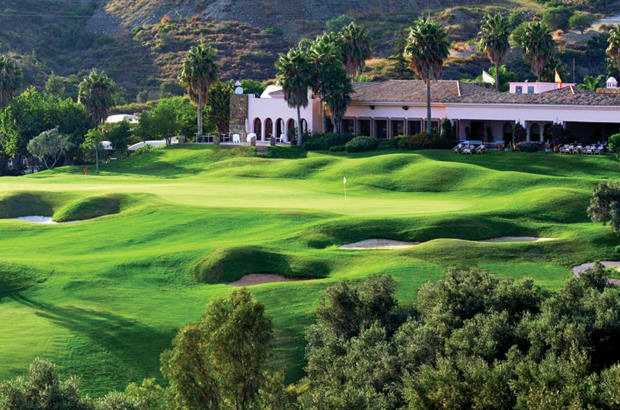