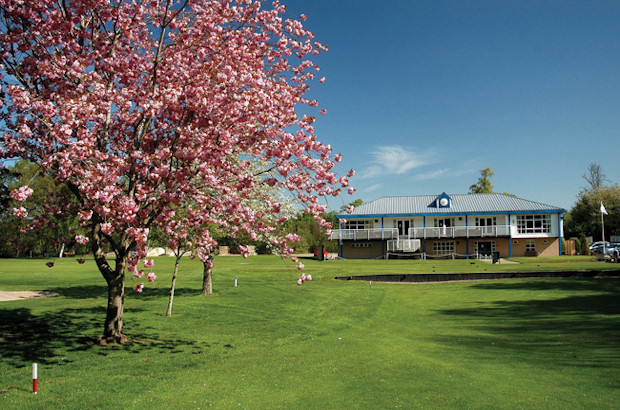 MANY golf clubs in Scotland have struggled in the current economic climate but this has paved the way for clubs to come up with innovative ways of modernising their course and clubhouse.

One golf club in Berwickshire has done just that, with the Hirsel Golf Club in Coldstream inspiring its members to get behind an ambitious initiative to make the improvements necessary to take the club to the next level.

Like most golf clubs, members of the Hirsel boast a wide range of professional talent which the club has tapped into to help renovate their club. Designers, engineers, joiners, electricians, plumbers, painters and decorators, financial experts and farmers all came together to make it work.

The members at the Hirsel threw their full weight behind the project, resulting in a considerable amount of money being donated and allowing the club to invest in drainage work, cosmetic improvements and course changes that were needed to take the club forward and make the course better.

Most of the work was carried out by members and paid for using donations meaning the club was able to create a new coffee shop and casual restaurant, for those who enjoy a relaxing atmosphere after finishing their round. Support for the project came from far and wide with members using every avenue they could to produce a top quality place to play golf.

The Hirsel’s members are very proud of their club which says it offers one of the great tests of golf to anyone who plays it. The course at Coldstream describes itself as the ‘Augusta of the North’ in that it is beautiful and pristine while offering a stern challenge to the accomplished golfer, while being sympathetic to the beginner.

The idea used by the Hirsel Golf Club is an inspirational way to get what you want and take advantage of the relationship members have with their club, as every age group was involved in the process, from juniors clearing cut branches, to a group of seniors painting the borders and fences that volunteers helped build.

The Hirsel has faced similar problems to many courses in Scotland with sources of income only coming from their members and visitors. However, their new coffee shop is already attracting local people, walkers and visitors to the area.

It is an exciting time for all at the Hirsel as they look forward to welcoming players from around the country to their open competitions and begin to use their updated and upgraded course and clubhouse. The Douglas Home Gents Open is set to be staged on Saturday, July 27, and has an entry fee of only £12. 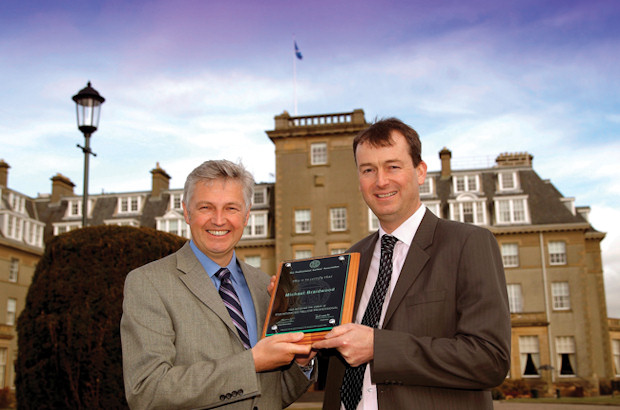 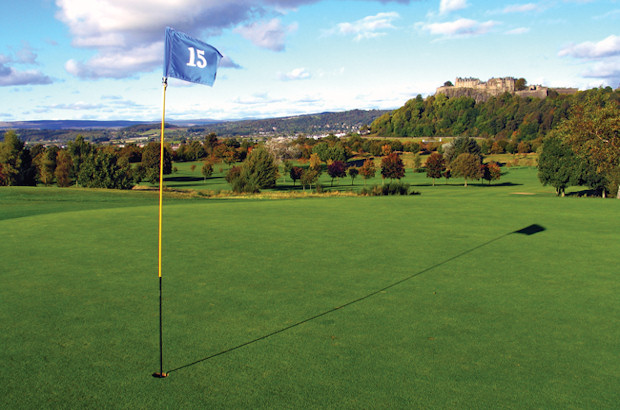