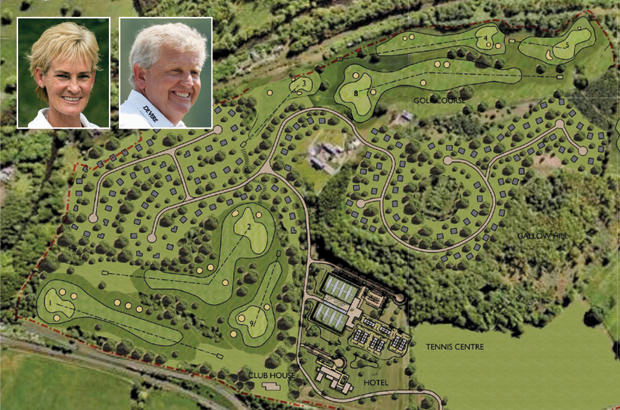 The new centre is to be built on the Park of Keir site between Dunblane and Bridge of Allan and will become part of the Stirling Sports Campus which already includes the University of Stirling, Scotland’s Centre for Sporting Excellence, and the Forthbank sports complex in the city.

“I think this is a fantastic project that will help nurture the next generation of Scottish golf and tennis stars,” said Montgomerie as the plans were announced.

“Scotland has a long rich history in producing golfers and now Andy Murray has single-handedly provided inspiration for a raft of future tennis stars. I think that creating a single venue in this central location where Scotland’s best golfers and tennis players can train side by side, sharing know how can only benefit aspiring young Scottish sports stars.”

The centre will be made up of a nine-hole golf course with a practice range, mini golf, six indoor and six outdoor tennis courts alongside multi-sport artificial grass courts. It is hoped the Park of Keir Centre will become a place where families go to enjoy active sport together.

For Judy Murray, this centre has been a long term ambition as she strives to deliver sporting excellence at the heart of the community. She said: “The centre will make both sports more accessible and affordable for families, but especially for youngsters.” 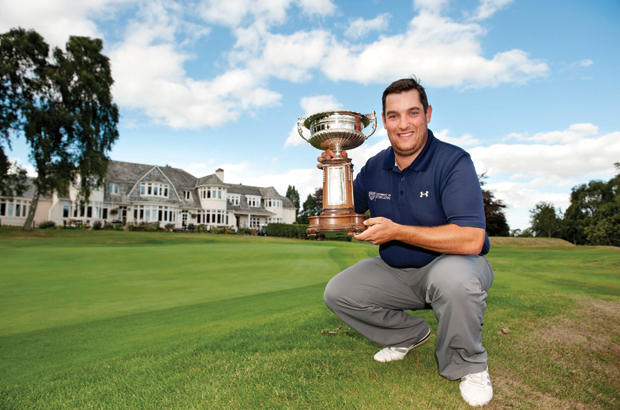 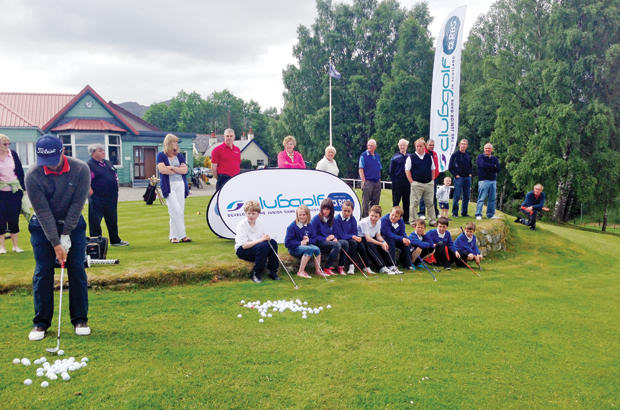 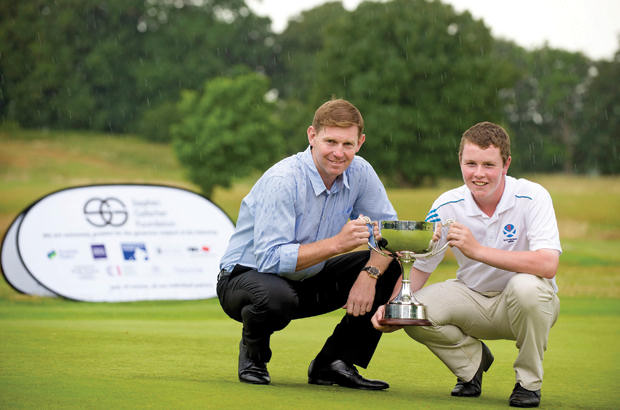