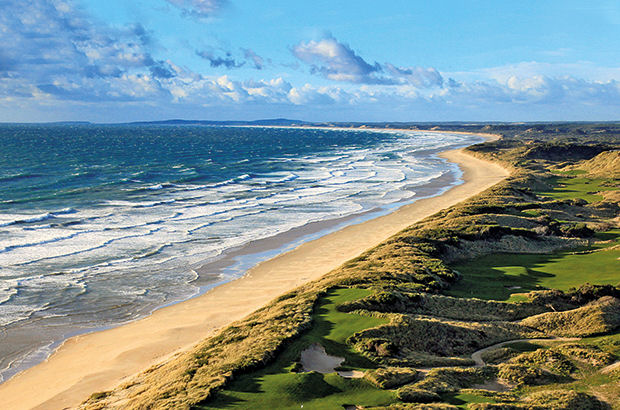 Located around 150 miles to the south of the Australian mainland, separated from it by the Bass Strait, Tasmania is a place that most people know of but few know much about.

For example, did you know that it comprises 334 islands? Similarly, hands up who knew that its main island is the world’s 26th largest, bigger than the likes of Sicily and Sardinia.

How many golf fans, meanwhile, knew that it is home to over 70 golf clubs? Not many, we’d imagine. Well, all of that could be about to change with the island having been named the ‘World’s Undiscovered Golf Destination of the Year’ for 2016 by the International Association of Golf Tour Operators (IAGTO).

Tasmania was picked for this accolade ahead of a host of other strong candidates, an achievement described by IAGTO chief executive Peter Walton as ‘no mean feat’. “Tasmania is now well and truly on the global golfing map,” he said.

With the likes of Barnbougle Dunes, Lost Farm and Ratho Links - laid out in 1822, incidentally, by Scottish immigrants - Tasmania’s appeal is clear to see. 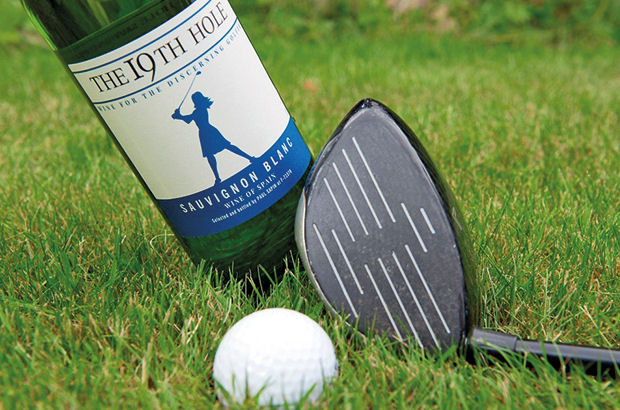 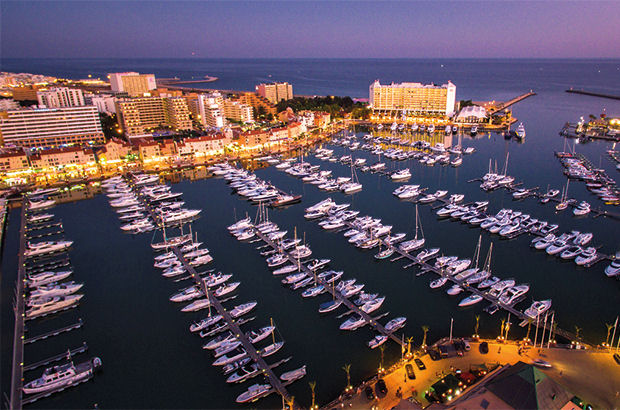 One step closer to French 'dream'