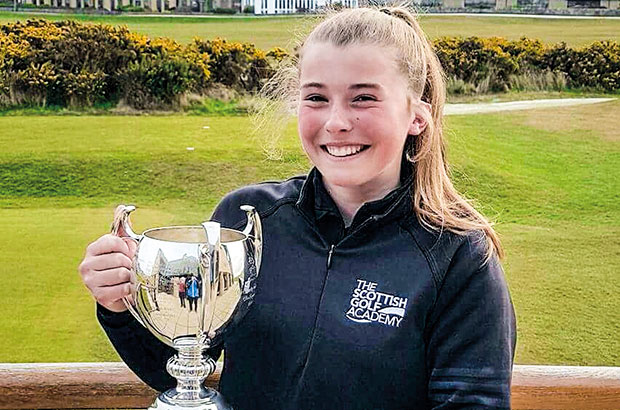 ANNA MACKAY of Crail Golfing Society has become the youngest player ever to be crowned Fife County Ladies Champion - at just 13 years of age.

Anna, pictured above, who plays off a handicap of five, is also the reigning ladies’ and juniors’ champion at Crail.

In the final of the county championship, she had to withstand a strong fightback by her opponent, Lorna McKinlay of Dunnikier Park GC, and won by just one hole, having been four-up with six to play.

The championship, which was first played in 1930, was played on the Jubilee Course at St Andrews in tough conditions, with strong, bitterly cold winds.

To reach the matchplay stages for the top 16 players, Anna had to come through the strokeplay qualifying stage – also over the Jubilee Course – where she qualified in third place.

“This was a terrific performance by Anna, especially against such an experienced opponent,” said Pam Smith, captain of Crail Golfing Society. “To win both the ladies’ and the junior championships at the club and then go on to win the county championship is outstanding.”

From a strong golfing family - her father Colin, who caddied for Anna in the final, plays off a handicap of three and her brother Ben plays off one - Anna has won many junior tournaments over the last five years, including the Wee Wonders final at St Andrews. She has been coached through Crail Golfing Society’s junior coaching programme, which is run by assistant professional David Snodgrass. 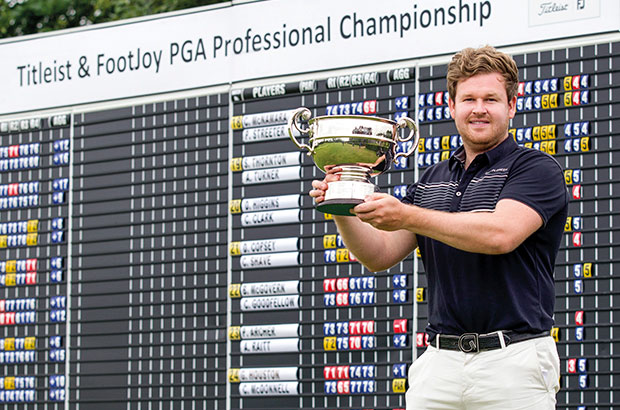 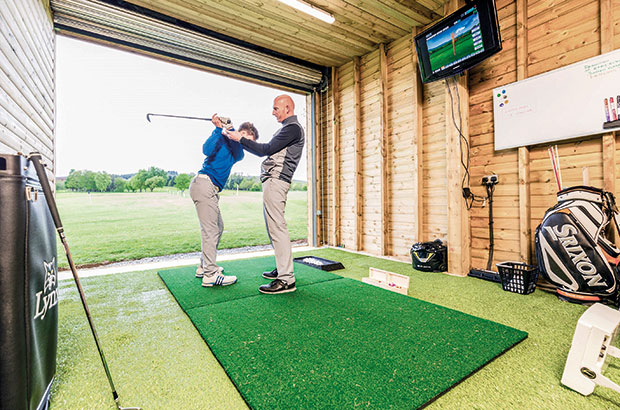 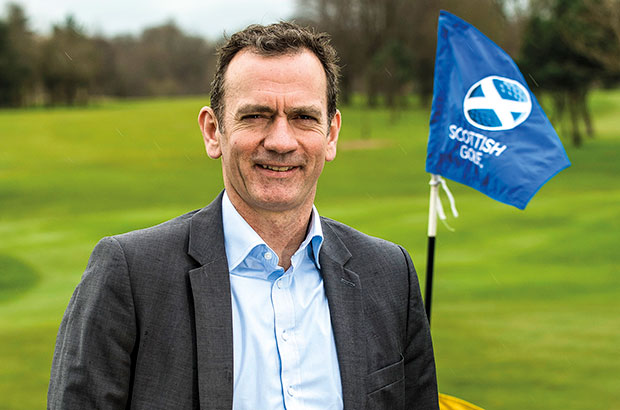