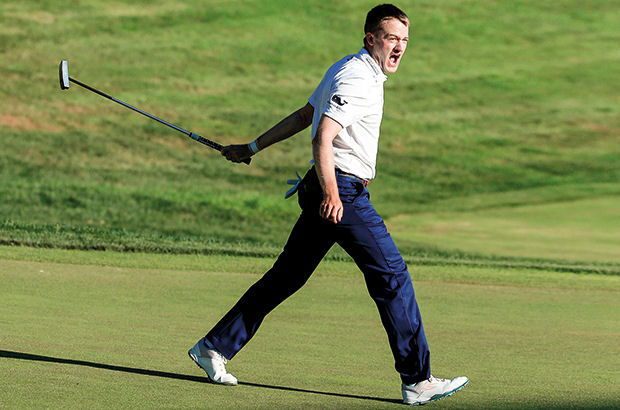 Russell Knox is targeting the top ten of the Official World Golf Rankings, after his win in the Travelers Championship propelled him into the top 20 for the first time.

The Inverness-born 31-year-old’s second PGA Tour victory saw him climb to 18th on the standings, ahead of major winners such as Zach Johnson, Jim Furyk and CharlSchwartzel.

Knox is just the fourth Scot ever to break into the top 20 of the OWGR, following in the footsteps of Sandy Lyle, Sam Torrance and Colin Montgomerie. However, he insists he has no intention of resting on his laurels and, instead, has his sights trained on climbing even higher.

“I think top 10 would be the next huge milestone,” he told the BBC. “And then you just never know. You get up there, and all of a sudden you can win another massive tournament. It’s not something I really think about, it’s just an after-thing.”

Be that as it may, Knox, above, does concede that getting into the top 20 was something that had been on his radar for some time.

On the point of joining Monty, Lyle and Torrance as the only Scots ever to have broken into the top 20, Knox admitted that the news came as a surprise to him.

Stephen Gallacher reached a high of 31st during his bid to qualify for the European Ryder Cup team in 2014, whilst Marc Warren has never gone higher than 48th.

“I was kind of shocked when I read that,” said Knox. “There’s some stiff company there and it’s a true honour to even be mentioned in the same sentence as those legends.” 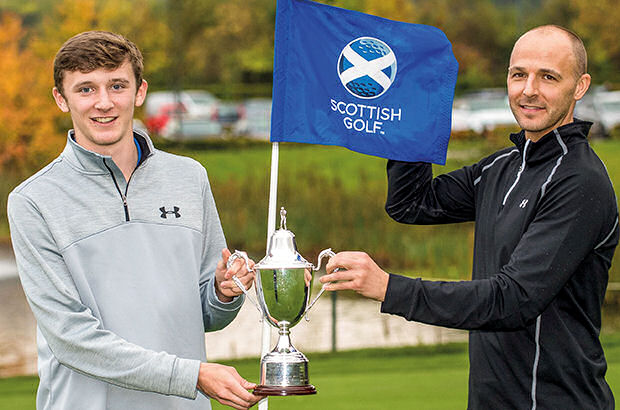 It's Lundin calling at The Carrick 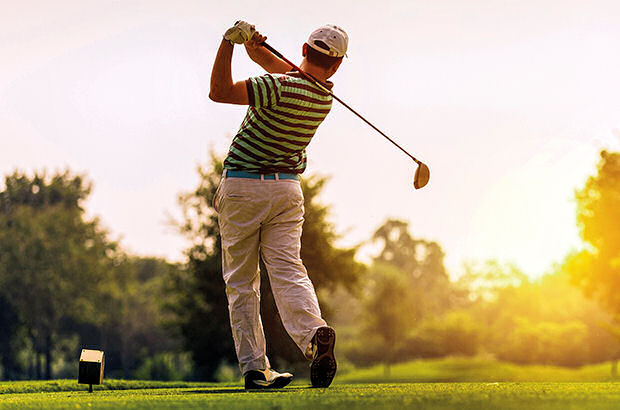 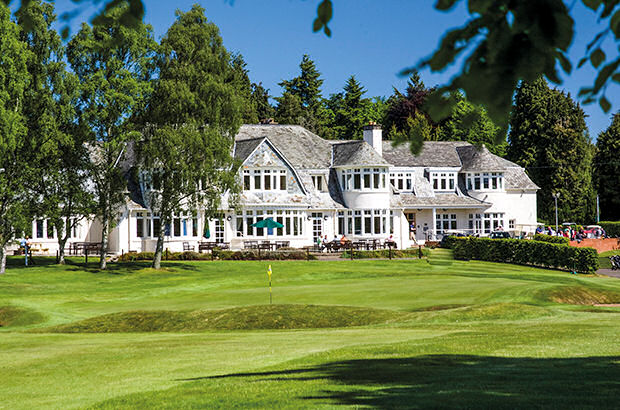 BLAIRGOWRIE REVELS IN VICTORY OVER TAXMAN