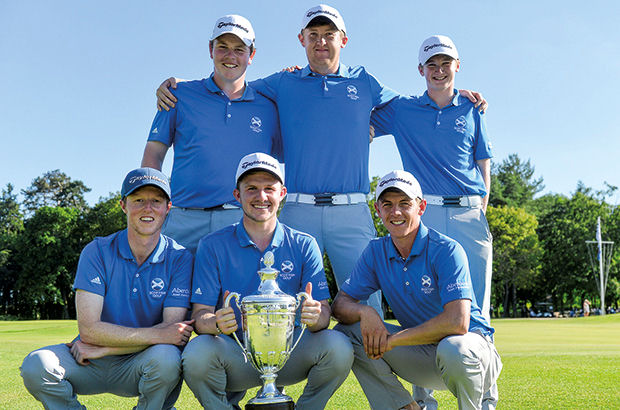 Scotland's men’s team have celebrated mounting a superb defence of the European Amateur Team Championship title after an emphatic 5-2 victory over Sweden in the final at Golf de Chantilly in France.

Playing in their third final in the last four years, the Scots captured their eighth European title in style with Australian Amateur Champion Connor Syme clinching the winning point with a 4&3 victory over Fredrik Nilehn.

With both Scottish pairings down in the morning foursomes, it was Syme and partner Craig Howie’s superb comeback from three down with six to play to win at the 21st which proved the turning point, after Bob MacIntyre and Sandy Scott went down 3&2 to their Swedish opponents.

Grant Forrest was rested for the foursomes having “not felt great” in the morning, but he came flying out of the blocks to give the Scots a 2-1 advantage with a 5&4 win over Adam Blomme, while MacIntyre held on for a crucial one hole win in the top singles match over Oskar Berquist to push the team towards victory.

Syme, who only dropped half a point during another excellent week, was always in command of his match and the Drumoig man gave Scotland the title for the second year in a row by ending his match on the fifteenth green.

Craig Howie, also undefeated in the matchplay stages, was all-square after 16 as his match was declared a half, with Nairn’s Sandy Scott also finishing all square in the bottom match.

National coach Ian Rae, pictured below, has now overseen Scottish success in five of their European Team Championship titles and was full of praise for the players.

“The team have been superb all week," he said. "The spirit in the camp has been excellent and the players have gone out and performed so well in each of the three matches. To win back-to-back titles is a great achievement and the players should be really proud of the way they’ve prepared, performed and worked together.

“It was a tough start this morning but Connor [Syme] and Craig [Howie] were awesome in turning their match around after being three down with six to play. That win was huge for us and gave the boys momentum going into the singles. Grant Forrest wasn’t well in the morning, but he played superbly in his match which gave the rest of the players the spark this afternoon.

“We have strength in depth throughout this group of players and they are a great bunch of lads who won as a team. We have the World Amateur Team Championship coming later in the season, so it’ll be tough to pick our three-man team for that, which is a great problem to have.”

Scotland’s amateurs last won consecutive titles in 1975 and 1977 when the championship was played every two years, with Sweden also the beaten finalists in the latter, while the win over the Swedes was a repeat of the 1985 final in Halmstad, when Colin Montgomerie and former Walker Cup player and captain George MacGregor starred. 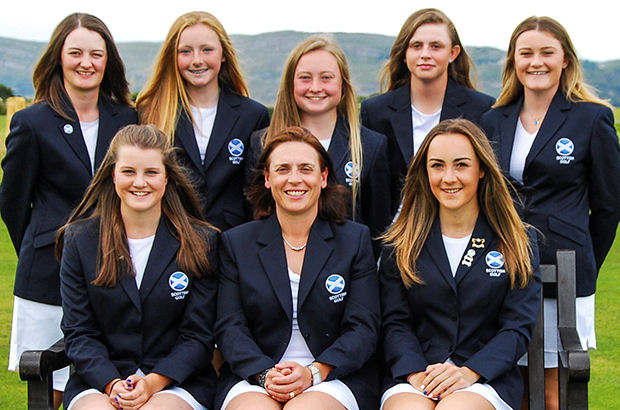 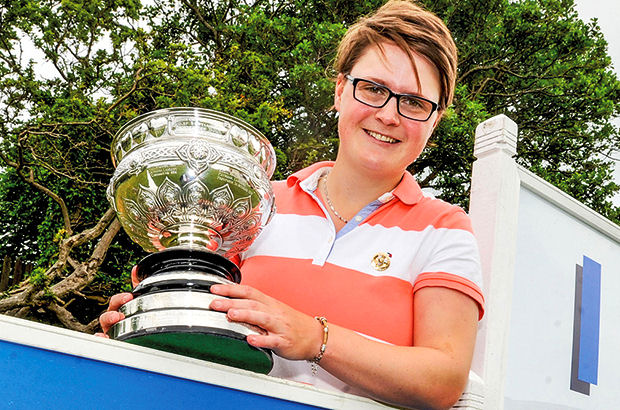 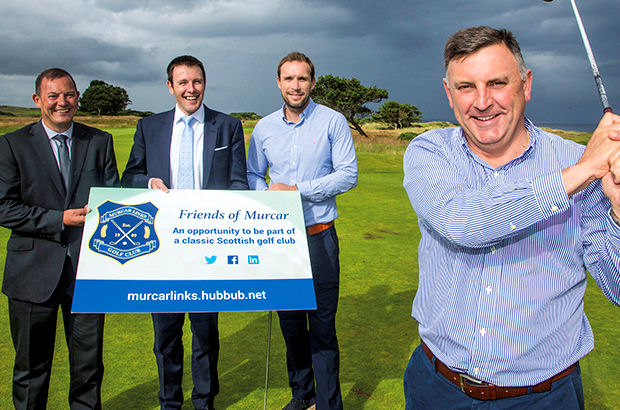