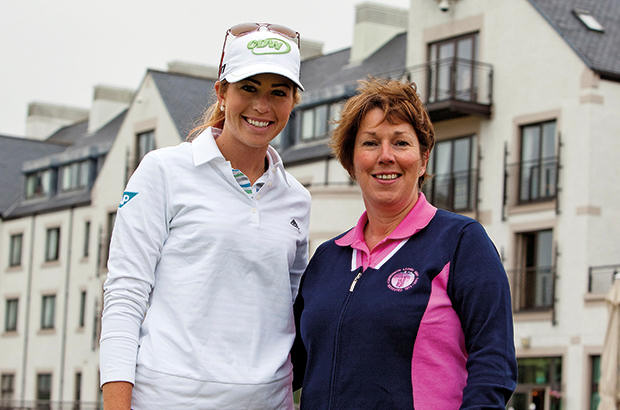 PAT SAWERS has been appointed as Carnoustie Golf Links first-ever female chairman, following in the footsteps of her uncle, who held the same post in 1979.

A nine-handicapper, Sawers was elected to lead the organisation by representatives of six clubs that use the publicly owned links, and has been a member of the oldest functioning ladies golf club in the world, Carnoustie Ladies, since 1997.

She subsequently became captain of the ladies club in 2010, the same year she joined the Carnoustie Golf Links Management Committee. A year later, she was appointed PR convenor and was elected vice chairman in 2012.

“I’m simply overjoyed to represent Carnoustie as chairman,” said Sawers. “The links is in my blood, has been a significant part of my family’s life, and is something I’m extremely proud to be associated with.

“With the Amateur Championship returning in 2015, I’m taking over at the start of another exciting chapter in the history of our great links, and I’m thoroughly looking forward to the coming years.

“I’m simply overjoyed to represent Carnoustie as chairman. Carnoustie Golf Links Management Committee has a first-class board of directors, with a wealth of experience. I am honoured to have been elected.” 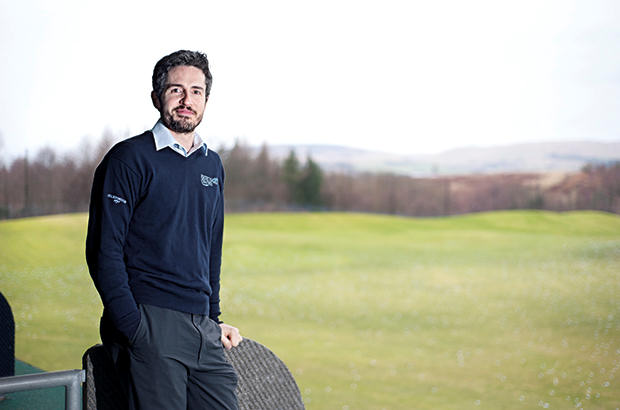 'We Want To Teach Kids All Aspects of Golf' 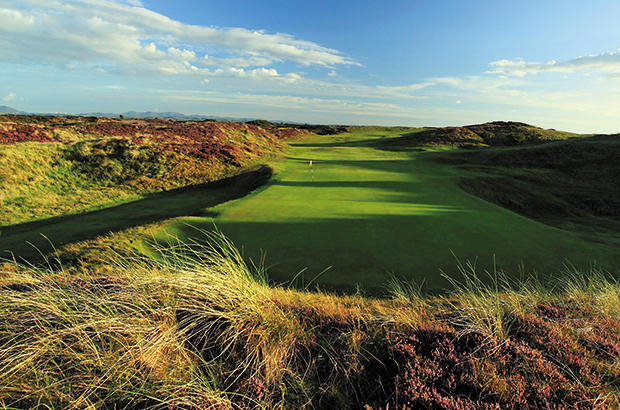 A county worth getting to know 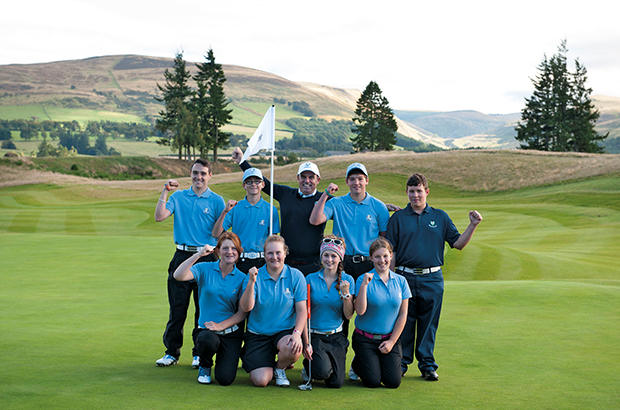 Juniors get È20 off first membership