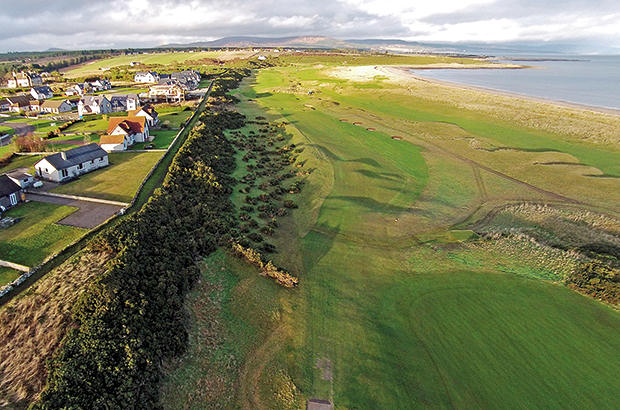 ROYAL DORNOCH has undertaken some big changes over the winter months after the club decided action had to be taken to protect homeowners around the course boundaries.

The club was forced to change the layout of its Championship Course, which included the re-design of its third hole and encouraging players to play their shots further away from the boundaries.

The work, which was carried out by the Royal Dornoch greenkeeping team, meant the third fairway had to be moved to the right by approximately 25 yards. This means the hole was moved away from the boundary, in an attempt to encourage golfers to hit play their shots to the right.

Fairway bunkers have also been moved under the changes and will now be visible from the tee, giving players more of a challenge.

Neil Hampton, Royal Dornoch Golf Club’s general manager said: “Golf course design does not stand still and we have to evolve alongside the development of Dornoch as a whole.

“Safety concerns and a desire to exist harmoniously with our neighbours are of paramount importance to us. But we also had to consider the impact any re-design would have on the character and status of the course, to maintain our standing among players from around the world and our ever-improving world ranking.

“I believe we have achieved the right balance which suits both local residents and our playing clients.”

Royal Dornoch received global recognition recently as the Championship Course was voted the sixth best course in the world by Golf Digest. The Sutherland course was the second highest ranking European course, only Royal County Down finished higher, while St Andrews was one place behind it in seventh and Muirfield a further place back.

The clubs has welcomed Tom Watson and Greg Norman amongst others over the years and is revered by professionals and amateurs alike.

“Royal Dornoch is a name known around the globe and has always been regarded as one of the top courses in world terms,” continued Hampton.

“This is the highest we have ever been placed and it can only enhance our reputation and the reputation of the Scottish Highlands as a leading golf destination.” 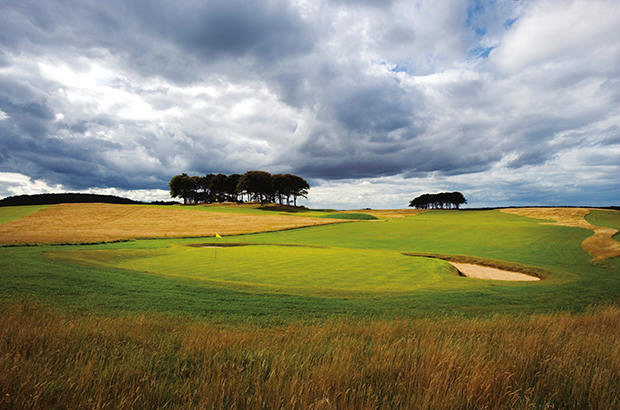 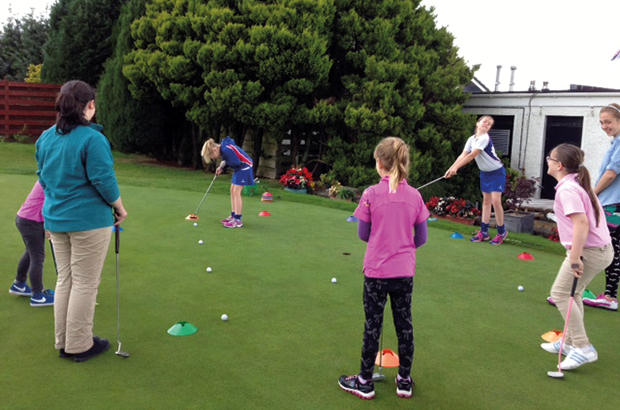 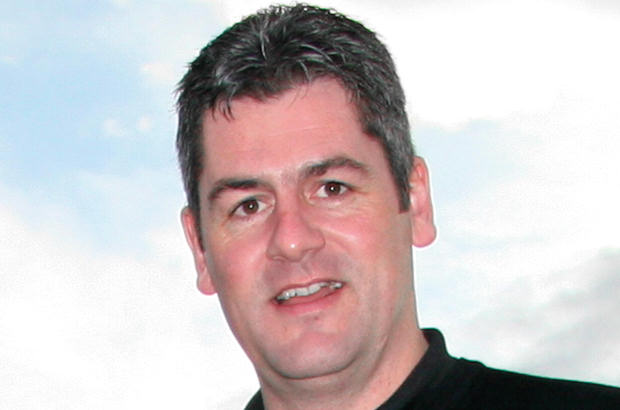