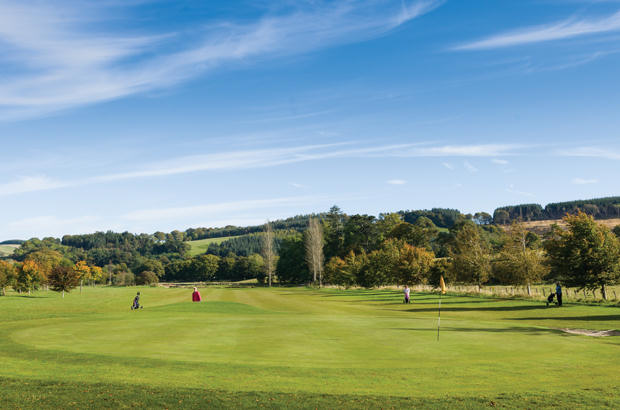 Exciting developments are underway at the Woll Golf Course as the club bucks the economic trend and pushes forward with the redevelopment of some of the courses original greens.

Officials at the club decided to bring forward the reconstruction of five greens after a difficult summer where the greens on some holes did not meet expected standards and it is hoped this will have  a positive impact in time for the new season.

The original plan had been to redevelop a hole per season but those in charge believe bringing the development forward and completing it at once will lessen the time the course is affected, improve the overall design in one period of work and eliminate the problem greens. They also believe that starting at the end of the season will allow the greens to settle in before the new season.

They have asked international golf course architect and construction specialists Golf Design Scotland, who have worked on courses at Spey Valley, Aviemore and the Menie Estate, to redesign the first, 13th, 15th, 17th and 18th holes, creating a whole new challenge over the closing stages of the layout.

The development began mid-September and will be ready to be used for play in the early part of the 2014 season. During the work period, temporary greens will be in play and the course will remain opened as normal.

It is hoped the work will help improve the course for existing members, attract new members and cement its position amongst the best private courses in the Borders, as they complete another step in the ongoing development.

“We want the course to be taken seriously by golfers in the Borders who still perhaps have an outdated view of the course which has been continually developed and matured since we bought the estate in 2001,” said David Brown, director of the Woll Golf Club.

“We also want to encourage a lot more competitive golf and attract golfers who play in competition regularly.” 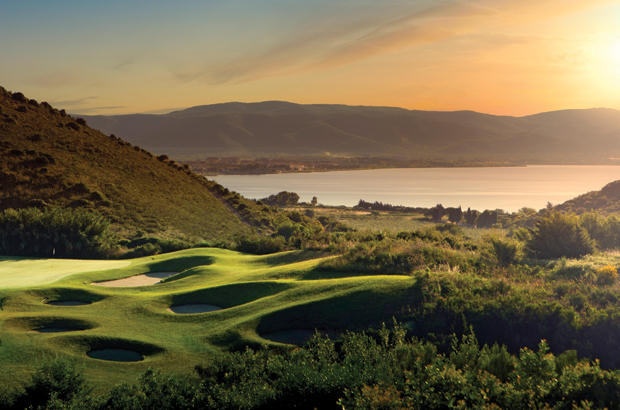 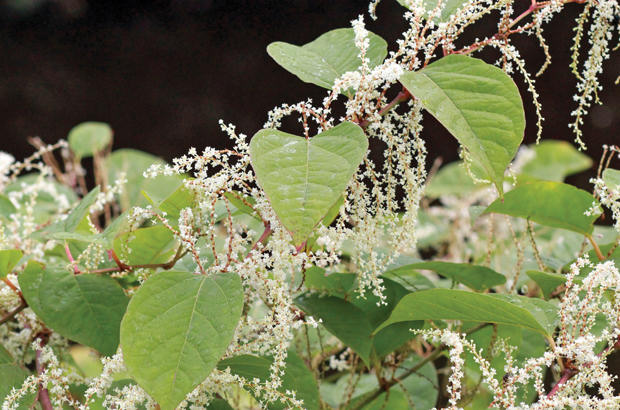 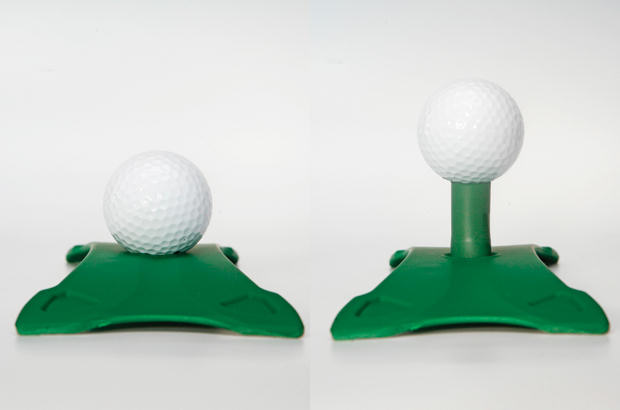 A new way to play golf in winter