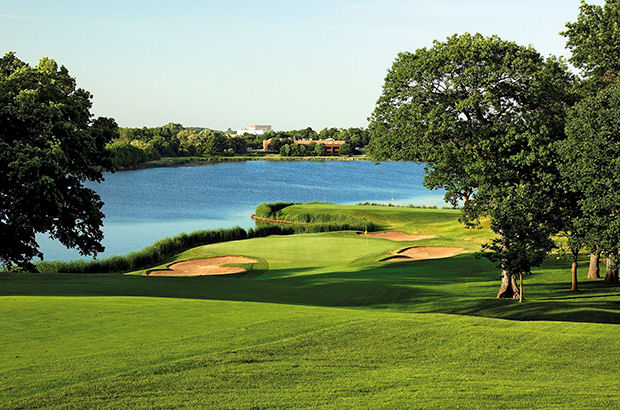 After the drama and excitement of last year’s Ryder Cup at Gleneagles, Premier Golf is looking to take advantage of the huge appetite amongst European golfers to attend the 2016 match at Hazeltine, taking place from September 29 until October 3.

The official distributor has full packages and deals that it is introducing to the European market for the first time.

Few operators have as much experience as Premier Golf in this area. It has been a licensed partner of the PGA of America for over 25 years and has sent more than 25,000 fans to matches on both sides of the Atlantic.

Premier Golf president, Jim Ward, said: “The 2016 matches mark our 13th consecutive Ryder Cup. We provide fans the thrill of a lifetime and we expect another electric atmosphere at one of
the USA’s most esteemed clubs.”

Starting at $2,895 per person, based on double occupancy, all packages include four nights’ accommodation at a choice of seven hotels, a welcome reception, a Ryder Cup gift, breakfast, tickets and round-trip travel to and from Hazeltine.

Those looking to extend their trip and enjoy some golf of their own can take advantage of Premier Golf’s custom ‘Ryder Cup Extensions’, with the company facilitating accommodation, tee times and transportation to courses, including Pinehurst in North Carolina, Streamsong in Florida and Sea Island in Georgia.

For more on these deals and other breaks offered by Premier Golf, visit premiergolf.com 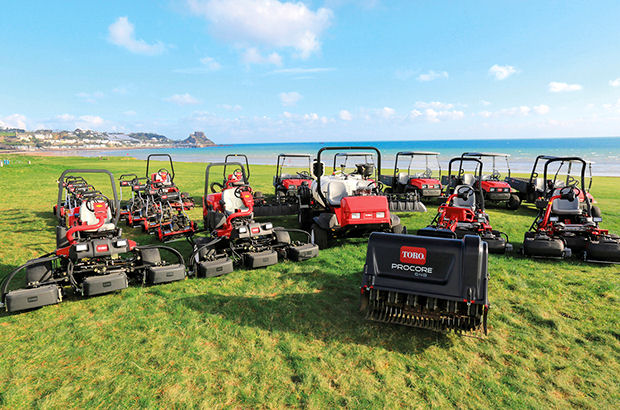 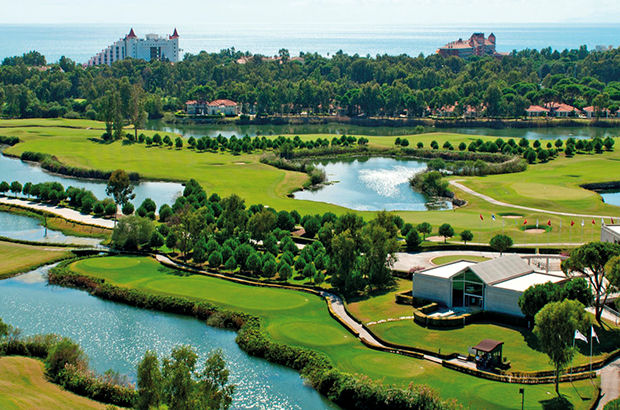