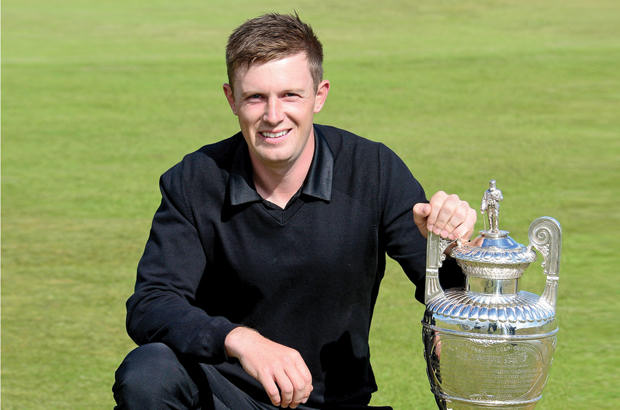 GARRICK PORTEOUS became the first Englishman to win the Amateur Championship in ten years as he defeated Finland's Toni Hakula 6&5 in the 36-hole final.

The 23-year old continued his impressive run of results at Royal Cinque Ports as the Amateur Championship was staged for the 118th time and the Northumberland man ran out the comfortable winner despite losing the opening hole of the tie.

Speaking after his victory over Hakula, a delighted Porteous said: “It’s quite a surreal feeling right now. I know there are a lot of famous names on that trophy. To be alongside them is pretty humbling. I felt confident coming into the week but I never got ahead of myself. I just played one shot at a time and it worked.”

It was Porteous who adapted better to the inclement weather, winning four holes in a row to help him to a four-up lead at the halfway point of the morning round. The back nine was fairly even with Hakula just edging it, but Porteous held firm to carry a three-hole cushion into the second round.

A solid round in the afternoon from the Englishman meant there was no way back for Hakula as Porteous continued to increase his lead, eventually closing out the tie with a bogey on the 31st hole for a 6&5 win.

Along with the impressive title of 2013 Amateur Champion, the Bamburgh Castle player was also awarded a spot at Muirfield for the Open Championship, giving him the chance to get his first taste of playing in a major championship.

“I think it will hit me next week when I realise I will be playing in The Open. It is just over an hour away from my house so there will be a lot of local fans coming out to watch.”

Porteous’ first trip to play in the Open Championship will undoubtedly have left him hungry for more but it did not have the fairytale ending he was hoping for as he missed the cut with an 11-over-par score after 36-holes, a score that was not enough to take him into the weekend on the testing Muirfield setup. 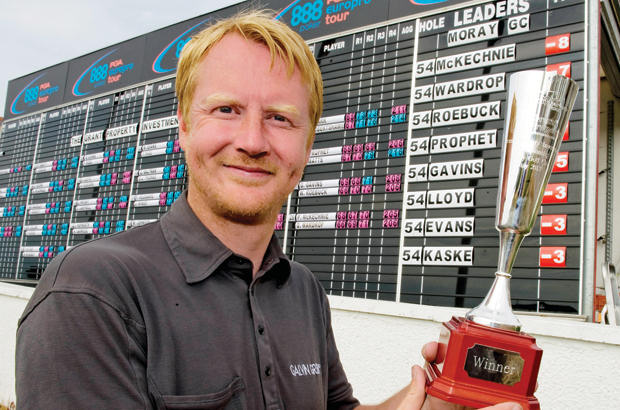 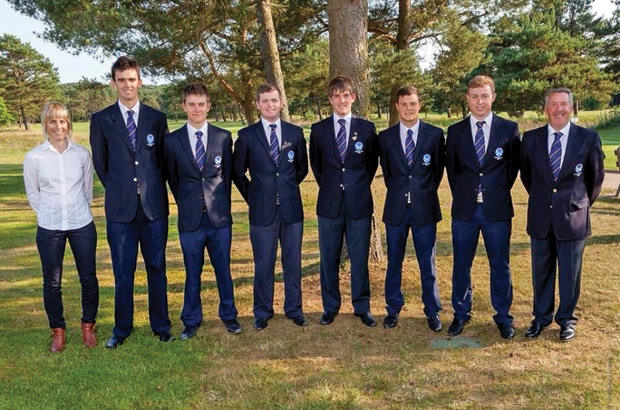 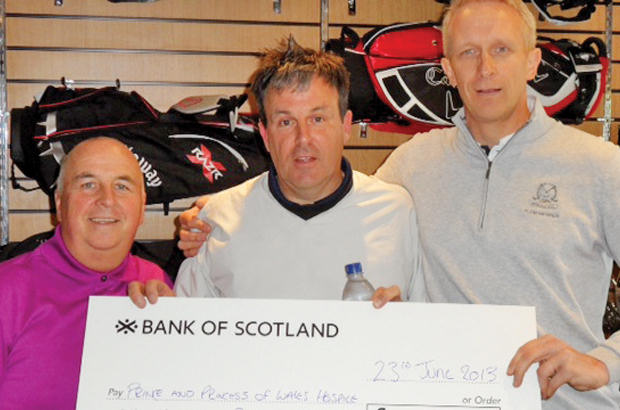