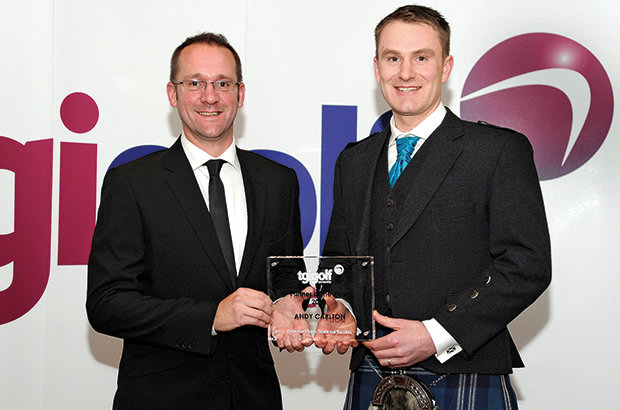 The 29-year-old, who has been a pro at Paisley for four years, was initially shortlisted for the award in December along with Carl Bianco, from Woking, and Nathan Stead,

from Shipley, before finding out at the

awards event in Manchester that he had taken the title.

“I was absolutely over the moon that I was nominated out of the 472 other pros throughout the UK,” said Carlton. “It was the last award of the evening, I knew I had a one in three chance of getting it and fortunately my name was read out. It’s not often a boy from Paisley wins!

“The award is basically for everything the club professional does. Not just for his own busines, but for the club and the members, too.

“When I first became a PGA professional,

I joined the group but didn’t know too much about it. However, it has proved to be the best business decision I ever made. In a difficult industry it’s amazing to have their support. We simply couldn’t do what we do without it.”

Carlton also says he was shocked to have won the award having only been a club professional for four years, adding that just being nominated and being given that recognition from his peers was an honour.

“I feel I’m constantly learning from other professionals who have been in the trade for 20 or 25 years and I thought, as one of the younger ones in the trade, that they would kind of know everything,” he said.

“I felt that some of they time they would be taking some of my ideas away with them and putting them into practice. That made me realise that I must be doing something right if they’re showing an interest in what I’m saying and implementing at Paisley.”

The Paisley pro is also hoping that receiving the award at such an early age will help progress both his career and his business.

“It’s good for my reputation and shows that I’m doing a good job at the club,” he added.

“I’m obviously looking to progress in my career and this is probably the biggest award you can win as a club professional, so to do that at such a young age is amazing. It’s inspired me to do more in my own profession.”

Prior to starting work as a club professional at Paisley, Carlton worked as an assistant pro for ten years. He spent time at Strathaven and Cawder, and it was at Strathaven where the pro, Stuart Kerr, passed on the importance of getting juniors into golf to Carlton and his sister, Clare-Marie Macaulay.

“The two of us were brought on by a pro that was really into his junior golf and he passed on his passion to drive junior golf forward to us,” he said.

“We’re in the ClubGolf programme, which is a great programme to be part of, and we run ClubGolf camps in April, the Easter holidays and summer holidays.

“We’re also heading into seven schools within Renfrewshire soon for a four-week course and I’m trying to create a link between the schools and the golf club. Hopefully, I’ll get the chance to take the kids along to a local pitch and putt and further their skills there before they come along to the golf club.” 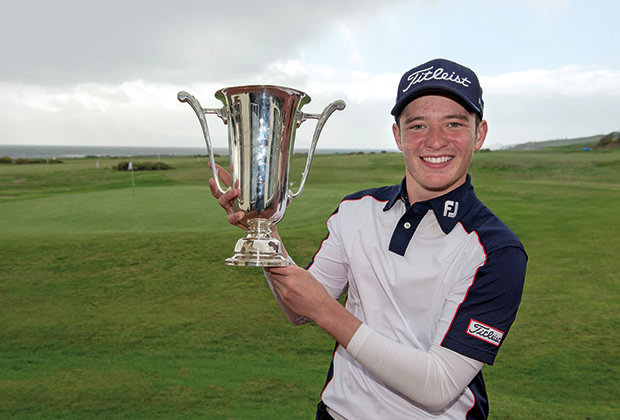 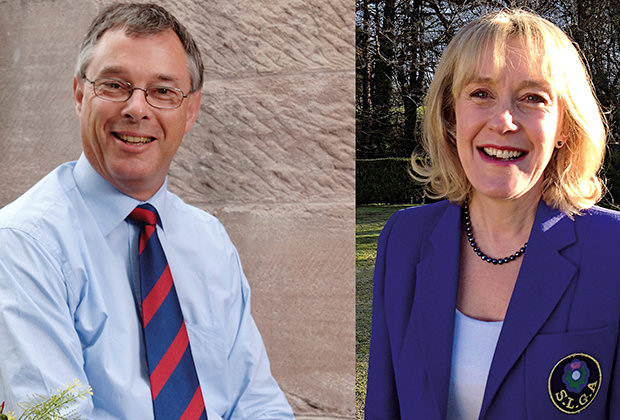 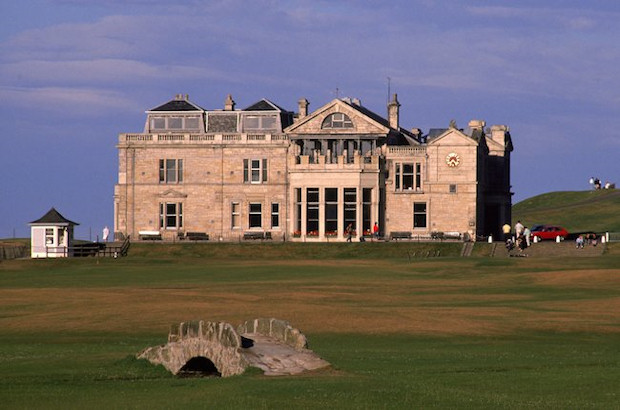 Booking.com says St Andrews is No.1