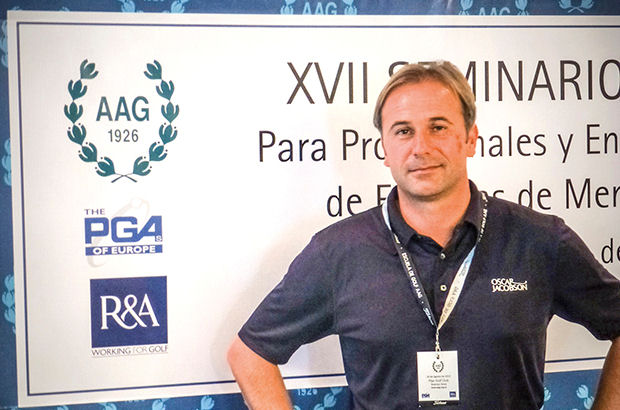 Orr, 40, who is director of coaching and development at the Cranfield Golf Academies, received the accolade in the latest APAL (Accreditation for Professional Achievement and Learning) awards.

Orr, pictured, grew up playing golf on the south side of Glasgow at East Renfrewshire Golf Club where he and his older brother, David, who is head pro at Eastwood Golf Club, were passionate about the game right from the start.

The younger Orr harboured hopes of playing on the European Tour but has ended up as a renowned coach with a host of achievements to his name including being one of the first PGA pros to undertake the UKCC Level 4 Certificate in Coaching.

Ironically, it was a golfer who famously never had a lesson - Bubba Watson - that persuaded Orr that he wasn’t going to cut it as a player at the highest level and stoked a passion for coaching.

Orr played a few rounds with Watson while at university in Alabama and it was a wake-up call to his own tour ambitions.

“From my teens I wanted to be a European Tour player but I promised myself that when the day it became evident it was not going to happen as a tour player that coaching was where I wanted to be,” said Orr, who is an England Regional coach.

“Playing with Bubba you could see he was a different standard and it was maybe a turning point when I realised there were players far better than me.

“I’m totally fascinated with coaching and in fact it’s outgrown my fascination with playing in a way I never thought would happen.”

“I love coaching, I do 70 hours a week but it doesn’t feel as though I’ve worked a day since 2003. My love for coaching grows every day, I’m very fortunate that I have got a job that doesn’t feel like work. I think every passionate coach will tell you the same.

“This is a real honour to be given this award by the PGA especially when you look at some of the guys on the list of Master Professionals.

“Several of them have been huge mentors, notably Scott Cranfield who I have worked under from day one of the start of my coaching career.” 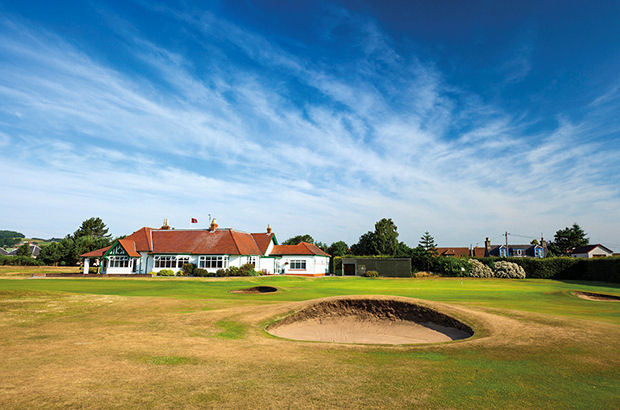 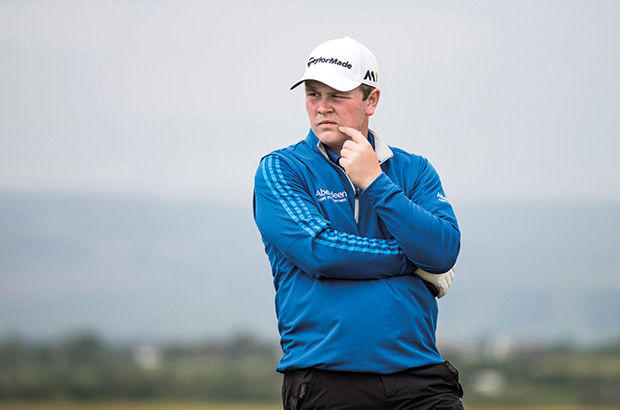 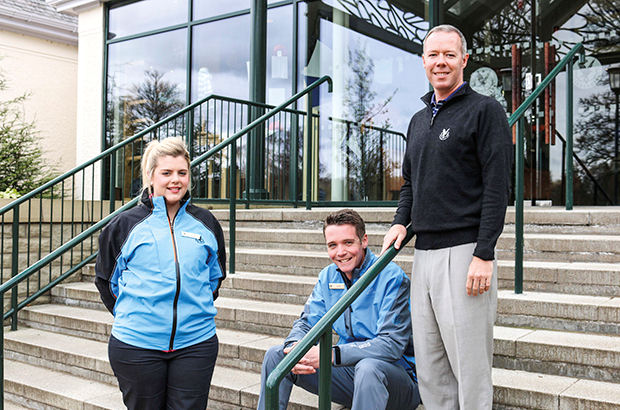