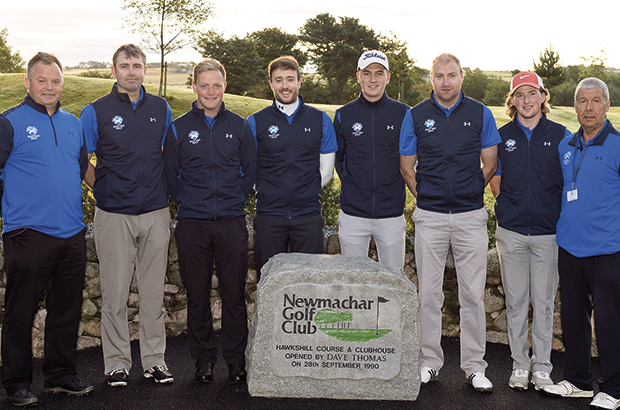 Skipper Pocock: ‘I’m really pleased with the boys - it’s a performance I will never forget’

The North-East scored a famous come-from-behind 3.5 – 1.5 victory over Lothians in the final of the GolfKings Scottish Men’s Area Team Championship over Newmachar’s Hawkshill course.

Famous, because no North-East side had won the title since 2010 and with three holes to play in the final – reduced to one foursome and four singles instead of three foursomes and six singles because of the fear of rain washing out the afternoon play – even home captain Mike Pocock thought his victory hopes were dead in the water.

“But what a comeback the boys staged,” said a jubilant Mike later, after Adam Dunton (McDonald Ellon), two down after 16 holes, had won at the 19th against ex-pro Euan McIntosh (Turnhouse) and home course member Christopher Lamb had come back from one down with three to play to beat North of Scotland Open winner Kieran Cantley (Liberton) by one hole.

It was Lamb’s third win in three match-play outings, a key performance in the North-East winning effort.

With Scottish Men’s Amateur champion Sam Locke (Stonehaven) winning earlier by 4&2 in majestic style – also his third win in three weekend ties – that meant North-East had crossed the winning line the moment they chalked up a third win.

As is the fashion, the unfinished match, Clark Brechin (Portlethen) vs. Stuart McLaren (Bruntsfield Links), was declared a half because the result could not affect the overall scoreline – with NE District Open champion McLaren one-up  playing the 18th.

“I’m really pleased with the boys,” said skipper Pocock. “A performance that I’ll never forget and one that should go down in the North-East golfing history books. We qualified only seventh of eight after the 36 holes stroke play, but seemed to raise our game and get better every match after that.”

“We beat Glasgow, the No.2 seeds, and we beat Lanarkshire, the defending champions, in the semi-finals which was sweet revenge for Lanarkshire beating us in last year’s semi-finals.”

Lothians Golf Association president Paul Gibson added: “Full marks and congratulations to the North-East for winning the title on home turf for them. They played to the finish and were rewarded in the end.

“All I can say is that we managed to snatch defeat from the jaws of victory, but that is not to grudge the North-East their win at all. We lost to a very good team who beat the No 2 seeds Glasgow earlier in the tournament.” 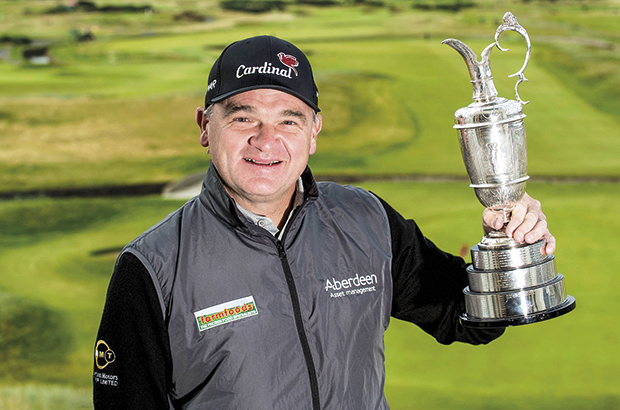 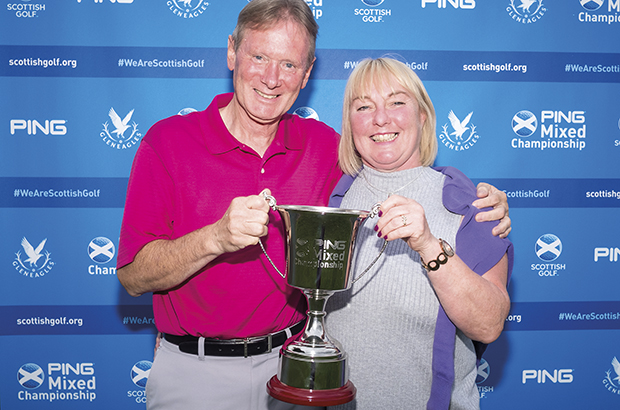 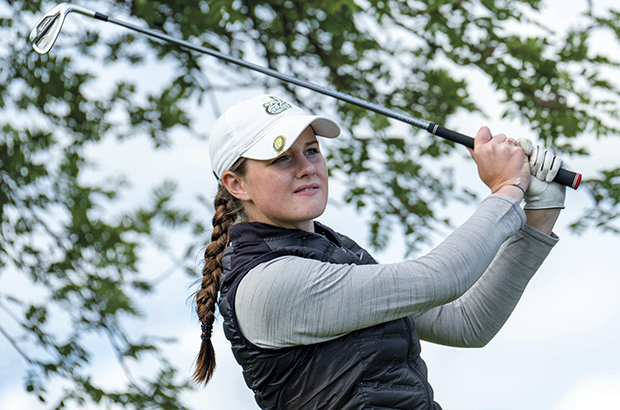