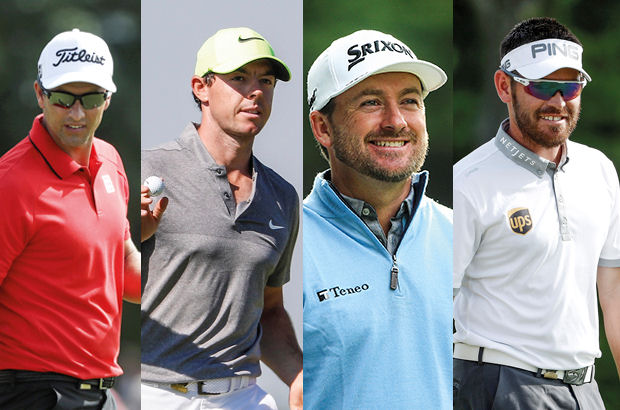 Players are entirely within their rights to skip Rio Games over Zika concerns - if it were me, I’d do exactly the same

What with the issues surrounding scheduling, high-profile withdrawals, concerns over the Zika Virus, dissatisfaction at the format, opposition to its very inclusion, and a significant amount of pervasive apathy, it’s fair to say that golf’s return to the Olympic Games has not gone exactly
to plan.

Rory McIlroy, Adam Scott, Graeme McDowell, Louis Oosthuizen and CharlSchwartzel are just some of the top players who have - at the time of writing - opted to pass on the opportunity to be the first golfers to play in the Games since 1904. By the time the event actually comes around, you can probably expect Jason Day, Danny Willett and (potentially) Jordan Spieth to have joined them on the sidelines.

The International Golf Federation, the organisation that convinced the International Olympic Committee to vote in favour of golf’s reinstatement to the Games, will be dismayed by all of this - but it surely can’t be surprised.

Golf, certainly at the very highest level of the men’s game, is getting younger and younger. Again, at the time of writing, the current top four on the Official World Golf Rankings have a combined age of just 109 and have eight major victories and 39 PGA Tour wins between them. There’s no disputing that professional golf is now dominated by young guys - young guys who have either started, or presumably would like to start, families of their own.

From that point of view, who are we to stand in judgement of them if they decide to forego the Olympics because of the threat of Zika. Whilst not everything is known about the virus, it
is generally accepted that it is particularly dangerous to pregnant women and unborn foetuses.

Here’s the thing. I’m 32-years-old, married for a few years and my wife and I would like to have kids. If my boss told me that he wanted me to go to Rio de Janeiro this year to cover the Olympics, I’d tell him thanks but no thanks. That’s the truth. Would I like to cover the Olympics? You bet I would. But my family comes first and I refuse to gamble with their health.

So, if a fear of Zika convinces any golfer - indeed, any athlete, journalist, promoter, sponsor, volunteer, you name it - to withdraw from the Olympics, then that’s good enough for me. Nobody should criticise them for that. Might there be some using Zika as an excuse to duck out of an event they can’t really be bothered with? Sure, that’s possible. But without knowing for sure, which we can’t, we’ll need to take them at their word and respect not just their decisions but also their right to make those decisions. They’re under no obligations to play, remember.

The bigger picture, of course, is that golf has largely bungled its return the IOC fold. The sport has made a number of significant compromises to make room for Olympic golf - squeezing an already congested summer schedule even further, for example - and for what? The legacy? There’s little evidence that the Olympics offers any kind of legacy to any sport. How many more people, for example, you do see rowing or wrestling or kayaking since 2012? And bear in mind, that was a ‘home’ Olympics.

The golf authorities have taken a major leap of faith on Olympic inclusion and it doesn’t appear to be paying off. The sport’s place in the 2020 Games in Tokyo is already guaranteed - but don’t expect to see it return in 2024. A golden opportunity has been well and truly blown. 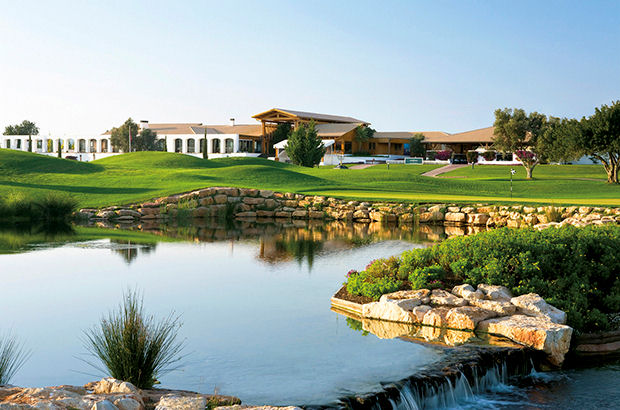 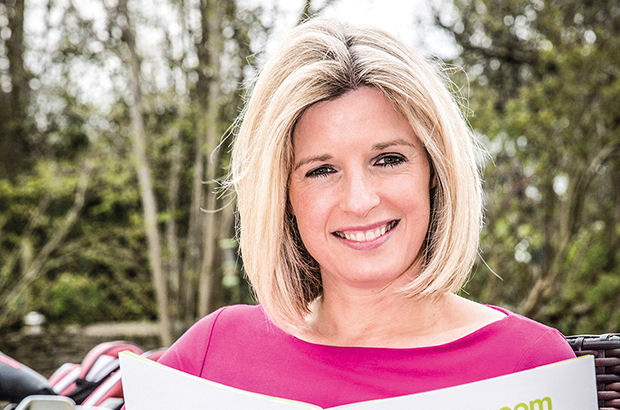 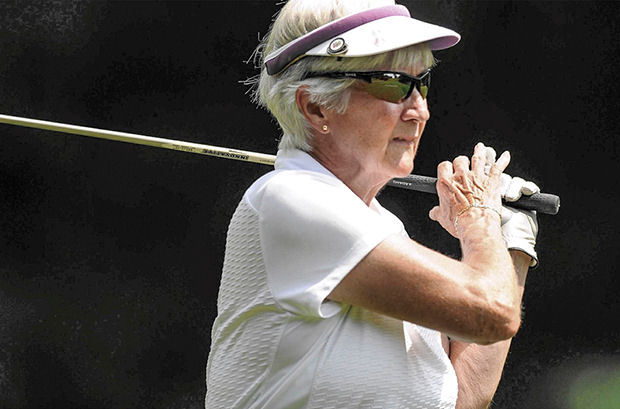 Is your course ready for ladies?