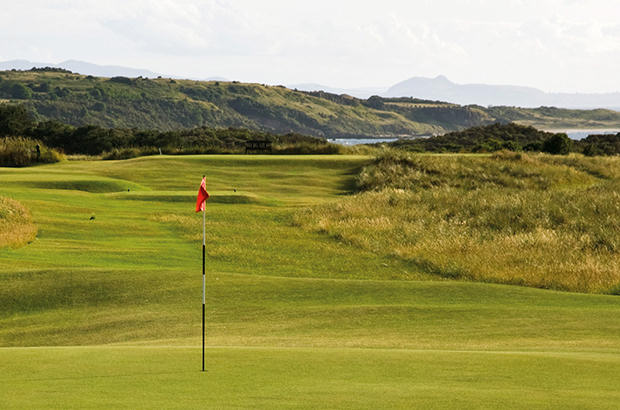 Scottish Club Golfer has learned that a top golf course architect, believed to be Martin Hawtree, has been consulted over plans to make a new links layout from extra land currently owned by the male-only club.

A source told us that Hawtree had discussions with club officials as many as three years ago with a view to developing the area to the north of the existing course. The land, between Muirfield and the Firth of Forth, extending east towards the new holes at neighbouring course The Renaissance, is thought to be the site that the club has designs on transforming into a new 18-hole course.

Speaking to Scottish Club Golfer, Stewart McEwen, the secretary of the Honourable Company of Edinurgh Golfers refused to rule out the possibility of a new course but insisted that there are no immediate plans to break ground.

“I’m sure the matter of adding another course has been discussed,” said McEwen, who joined the club last year. “However, there have been no further conversations on the matter during my time here and certainly not at committee level.”

Muirfield has been the home of the club since 1891 and, the following year, it hosted the Open for the first time. It has, to date, staged the event 16 times.

There have been rumblings, however, that it might lose its place on the Open rota unless it drops its male-only membership policy. A second course, one might reasonably assume, could be used as a ladies’ course should matters change. 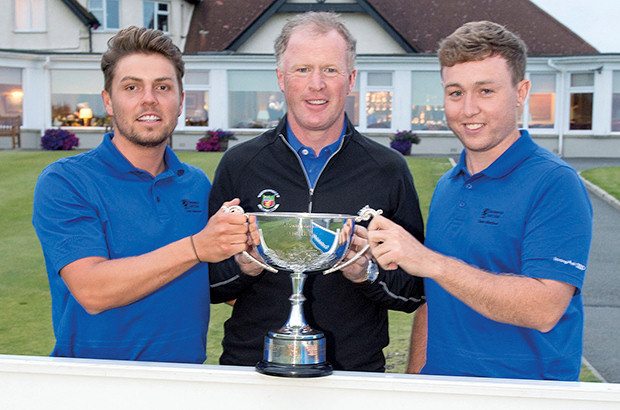 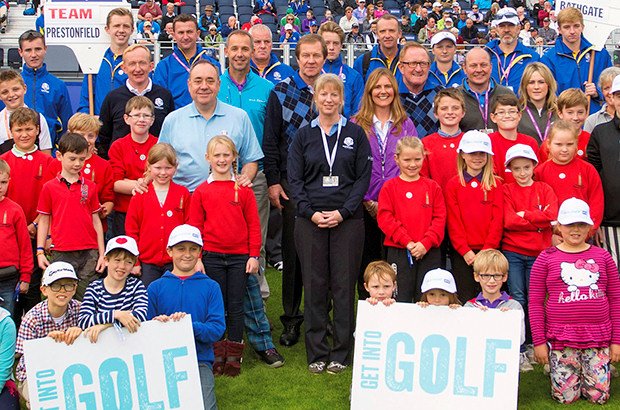 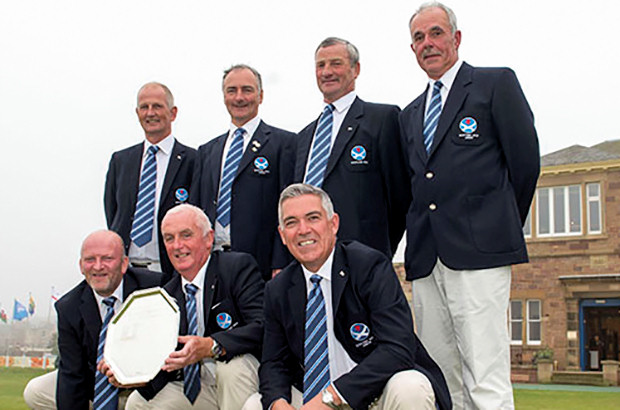