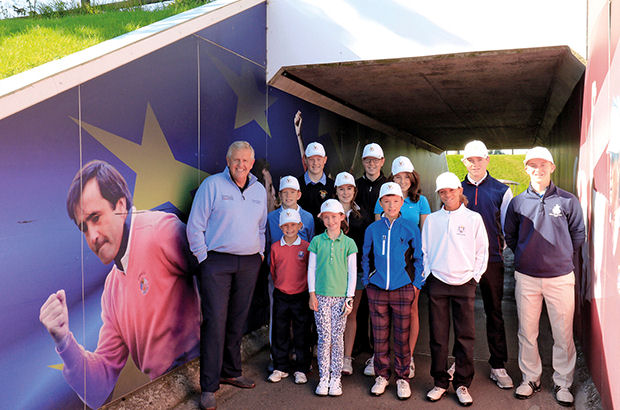 Comprising 13 of Scotland’s most talented young golfers, ranging in age from eight to 17, the Gleneagles Foundation forms part of the Perthshire resort’s commitment to developing golf in Scotland off the back of its immensely successful staging of the 2014 Ryder Cup.

Local hero Montgomerie welcomed the kids into the fold and even joined them for a round
of golf where he saw their skills at close quarters.

“I was delighted to be asked to meet these talented young golfers and be part of their special day,” said Monty. “I hope they will one day go on to achieve great things with the support of the Gleneagles Foundation. It’s imperative that we continue to nurture junior talent in golf on the back of such a successful golfing  year for Perthshire.”

The foundation players were selected by Gleneagles’ golf professionals after two open days and will now have access to a range of benefits, including one year’s worth of coaching and one-to-one tuition, complimentary rounds of golf, access to the PGA National Academy of Scotland practice facilities and consultations with personal trainers and the hotel’s ESPA Life team, as well as support from Gleneagles’ partners in the form of equipment and apparel and invitations to exclusive events and clinics. 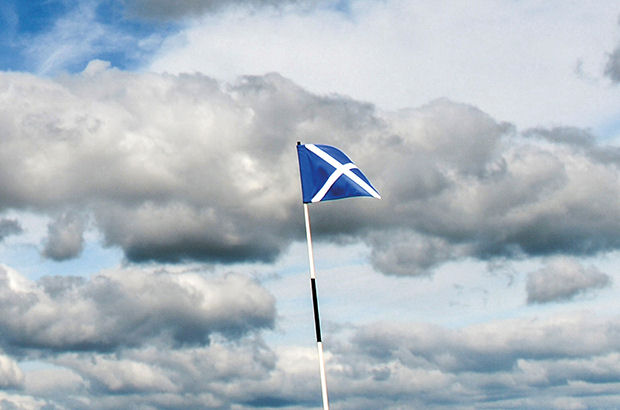 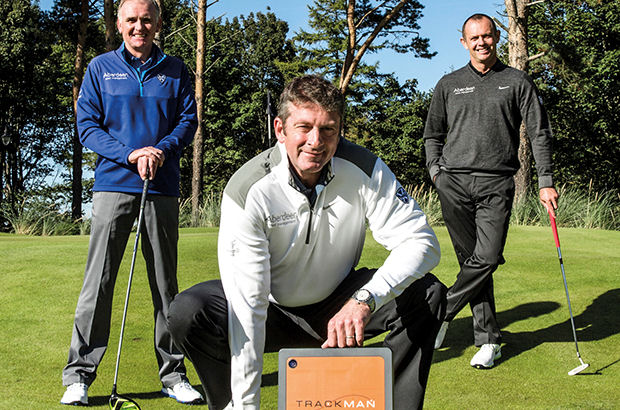 Mind coach signs on with TPEGS 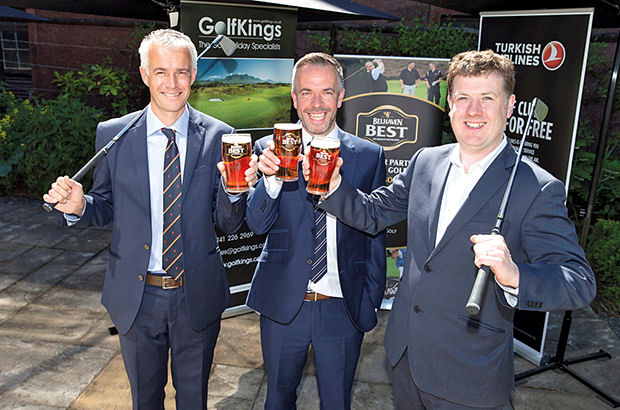