Make major improvements to your golf course with ecobunker 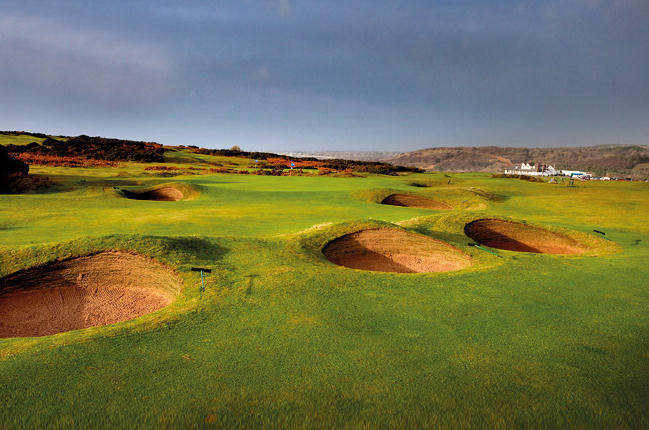 Follow the lead of Southerndown and you could save thousands.

ECOBUNKER is the new way forward for clubs to maintain good quality bunkering throughout the course, with very little effort thanks to its sustainable bunker edge construction technology.

Richard Allen, the inventor and co-founder of ecobunker ltd, explains how his system began. He said: “As an engineer and a passionate golf, I became aware that bunkers on many of the courses I played were being rebuilt as very utilitarian forms or simply being removed altogether.

“It concerned me that the aesthetics and strategy of some golf courses was taking a back seat. Reducing maintenance costs was, understandably, a higher priority for these courses. I felt that there must be an alternative construction method, which would allow the retention of natural looking and artistic bunkers but not at the expense of onerous maintenance liabilities. I set about finding a solution.”

A combination of events helped Richard to the solution. He noticed that artificial grass could be stacked in horizontal layers to give a natural looking retaining structure which would be perfect for lining the edges of bunkers.

If your club has bunker edge problems and wants to find the perfect solution, then Richard believes Southerndown offers the perfect example.

He added: “At Southerndown, a traditional club, there is an exposed site with grazing on common land. Bunkers take a hammering, but fortunately the course management committee were not afraid to innovate.

“As a result, the club has already rebuilt over 40 bunkers, and they estimate their maintenance bill will reduce by over £20k per annum. Furthermore members and visitors alike can see the positive progress as greenkeeper hours can now be used improving tees, greens and fairways.” 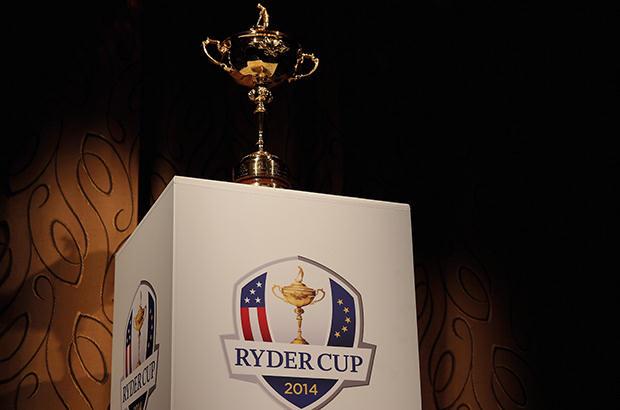 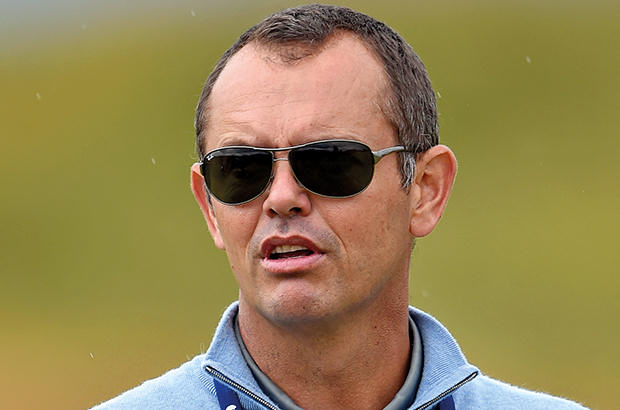