Macdonald & Shamash named to the Board of Scottish Golf 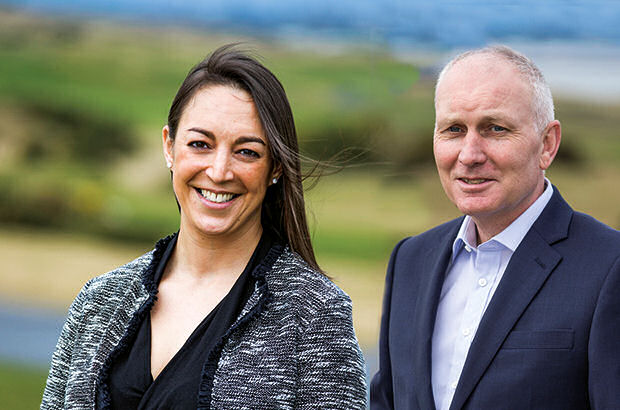 Scottish Golf has recruited two talented individuals to its Board of Directors following its Annual General Meeting, as well as welcoming a new President with a strong commitment to the game.

Craigielaw GC member Keith Macdonald, Senior Marketing Manager at Tesco Bank, and Addi Shamash, a former Scotland internationalist who is a respected dual-qualified lawyer with HBJ Gateley, join a Board boasting a blend of business, leadership, administrative and golf expertise.

The team of nine Non-Executive Directors will continue to take responsibility for a number of important areas under the leadership of Eleanor Cannon, the Chair of Scottish Golf.

Among over 120 delegates who gathered from clubs, areas and counties at the Fairmont St Andrews resort recently, Macdonald and Shamash were voted in at the AGM and succeed Sandy Anderson (Club Development) and Audrey Sturgess (Integration, with responsibility for Handicapping & Course Rating) on the Board.

Rather than three-year terms for Board members (the first Scottish Golf Board was established after amalgamation in October 2015), succession planning was put in place to provide continuity and help nurture others into positions. The Board also set a requirement of a minimum of three directors of each gender to ensure appropriate representation within the organisation.

"The appointments of Keith and Addi reflect the importance of experience and continuity, combined with a fresh perspective across a number of areas," said Cannon. "Collectively, I’m excited with the hunger and ability of the new Board and I believe we can continue to work hard, alongside our new chief executive BlaneDodds, to help grow the game and see our clubs thrive."

After nine holes of golf, those present at the AGM heard from Cannon and Malcolm Kpedekpo, Finance Director, for the year in review, before Dodds gave an overview of the future strategy and vision for Scottish Golf. This includes consultation opportunities and nationwide Forums with Clubs, Areas & Counties as well as wider stakeholder engagement, with the objective to complete a rounded, ambitious four-year strategic plan by the end of September.

Peter Lederer, the former Chair of The Gleneagles Hotel and VisitScotland, also provided a fascinating insight into the value of golf to Scotland during an entertaining Q&A.

Meantime, Donald Bremner (Ranfurly Castle) was voted in as the new President of Scottish Golf, succeeding Jim Burns from Stranraer Golf Club. Bremner, a retired international banker, has a wealth of golf refereeing experience and is a past president of the Renfrewshire Golf Union. Elizabeth Taylor (Prestonfield) was also appointed as Senior Vice President, with former Scottish Region Secretary of the PGA, Malcolm Mitchell, coming in as the new Junior Vice President.

Cannon added: "I would like to thank all Clubs, Areas and Counties for helping make the AGM in St Andrews a success. We look forward to further consultation with all our stakeholders this year as we build a new four-year strategy for Scottish Golf."

"I would also like to express my thanks to Audrey, Sandy and Jim for their sterling service to Scottish Golf and I’m sure they will continue to work hard at club level to develop the sport." 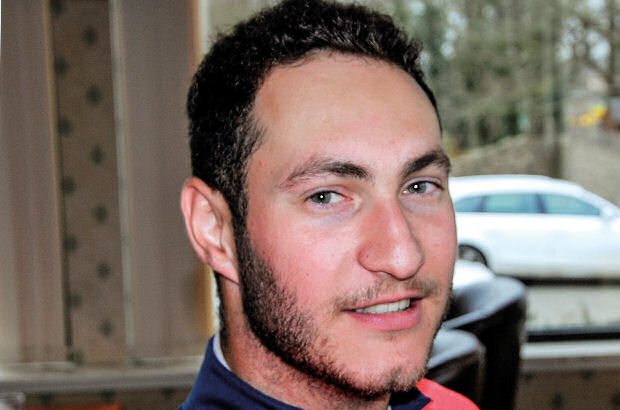 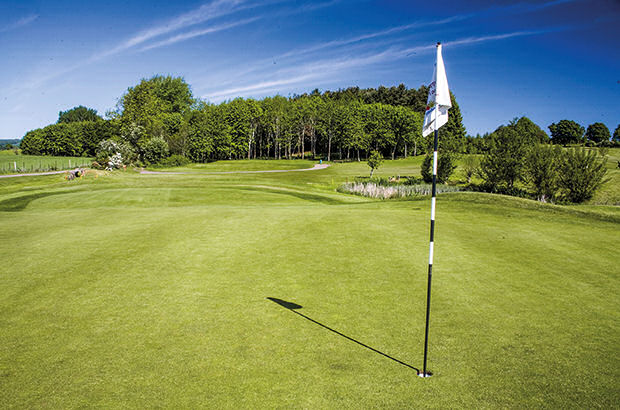 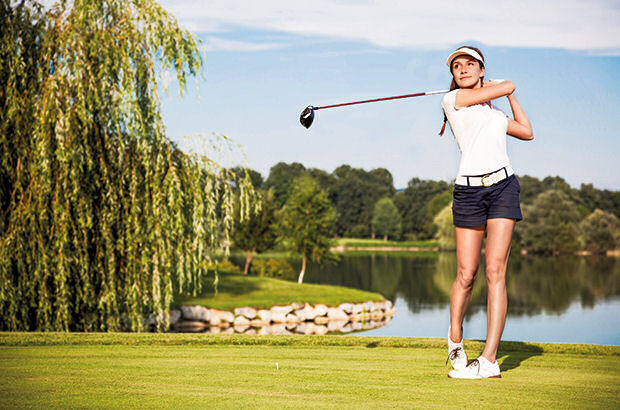