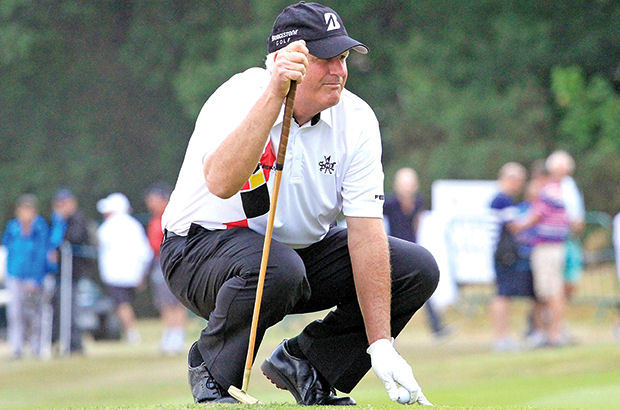 Former Open and Masters champion Sandy Lyle has helped St Fillan Golf Club raise over £3,000 for charity thanks to an inaugural golf day.

The Perthshire club held the Sandy Lyle Biennial Cup for the first time recently, with the two-time major winner on hand.

Over 100 players took part, some coming from as far afield as Bangkok and Dubai,with Lyle teeing off proceedings with his hickory driver.

“Sandy met every player, member of staff and volunteer individually,” said a St Fillans club spokesman. “He gave tips to those requesting them, shared stories and anecdotes and walked the field throughout the day, watching play and even helped find balls.”

One of the home teams - Jill Lothian, Malcolm Baillie, Keith Stewart and Mos Pugh - lifted the cup with an aggregate score of 134. The winner of the individual highest score, meanwhile, was Nicola Robertson from Stirling Golf Club, who amassed an impressive 40 points.

The Biennial Cup will next be contested in 2017. 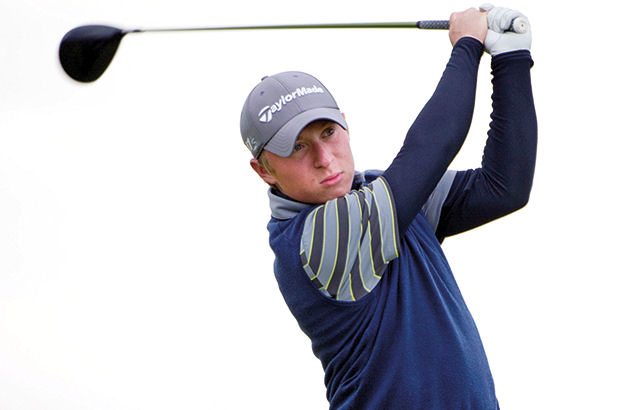 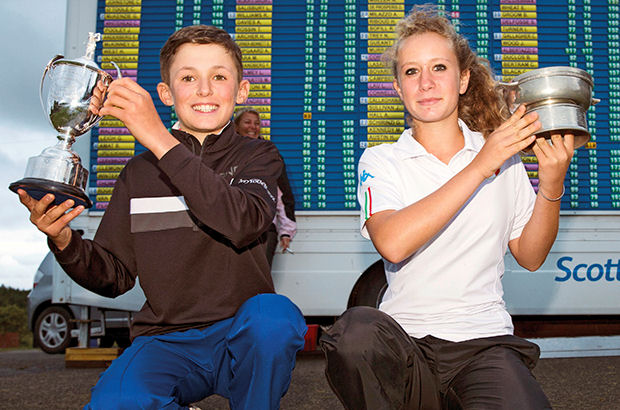 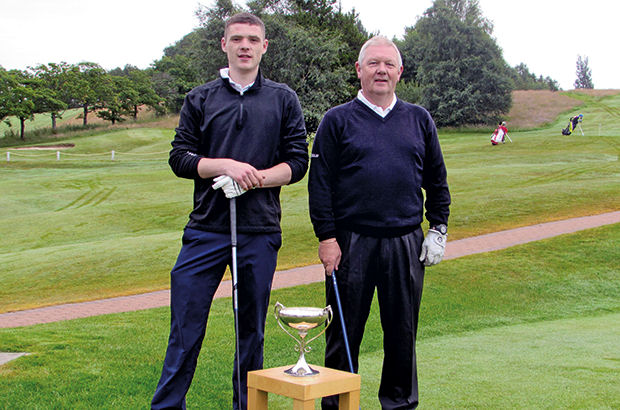