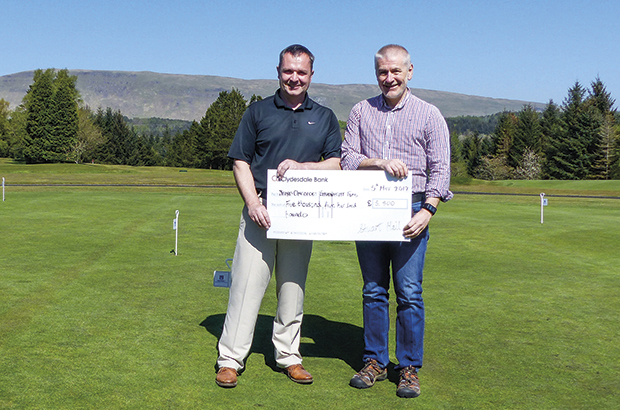 MARTIN LAIRD might be a multiple PGA Tour winner but proved he hasn’t forgotten his roots when he supported a fundraising event at his former home club.

Laird, 34, got behind a charity event at Hilton Park Golf Club in Milngavie which was organised to celebrate popular greenkeeper Stuart Neil’s 30 years in the job.

Stuart was promoted to senior greenkeeper ten years ago but, soon afterwards,  was diagnosed with a brain tumour. Thanks to the skills of consultant neuro-surgeon Laurence Dunn, Stuart’s life was saved.

The club celebrated by holding a Texas Scramble which raised £5,500 for Stuart’s chosen charity, the Neuro Oncology Endowment Fund.

Martin and Stuart were youngsters together when Martin was a junior who went on to win the Scottish Youths’ Championship before heading for the United States and making his fortune as a pro.

He has won three times on the PGA tour, his biggest success being the 2011 Arnold Palmer Invitational. He has also won the Valero Texas Open and the Shriners Hospitals for Children Open.

Laird has since provided generous financial support for Hilton Park, particularly for juniors, and included another donation in his backing for Stuart’s fundraiser.

After the competitors played over the Allander course with balls stamped “Thank you, Mr Dunn”, club captain Iain Murray praised Stuart’s work and read a message from Laird, pictured, saying: “I wanted to give you my best wishes for the fantastic event that you are having today to celebrate 30 years of service to Hilton Park. I hope you really enjoy the day and it is a successful event benefiting the Neuro Oncology Endowment Fund.”

Laird added: “Thank you for your commitment to the club over the years and all the hard work you have put in. It is very much appreciated. I pretty much lived at the club as a junior and feel very fortunate to have been able to use all the facilities to work on my game. The courses were always fantastic and for that I thank you.” 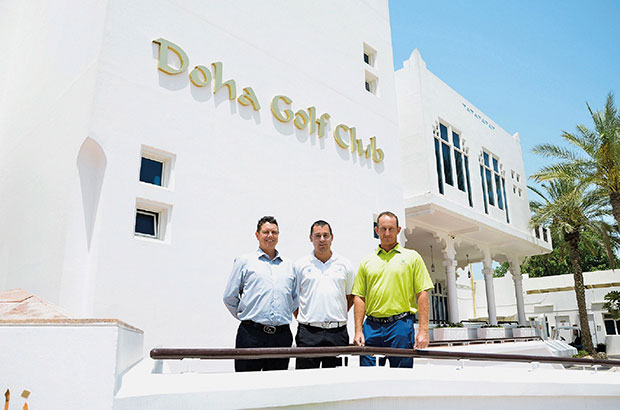 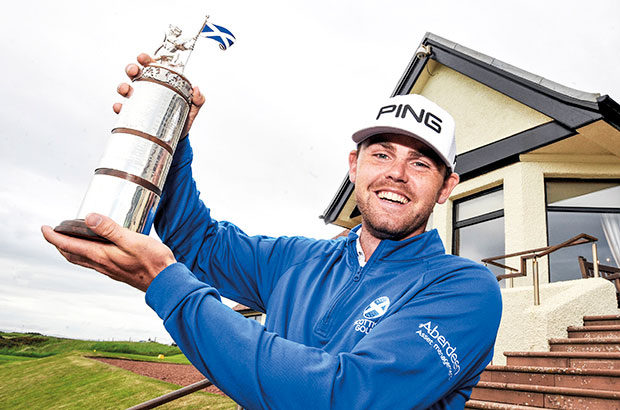 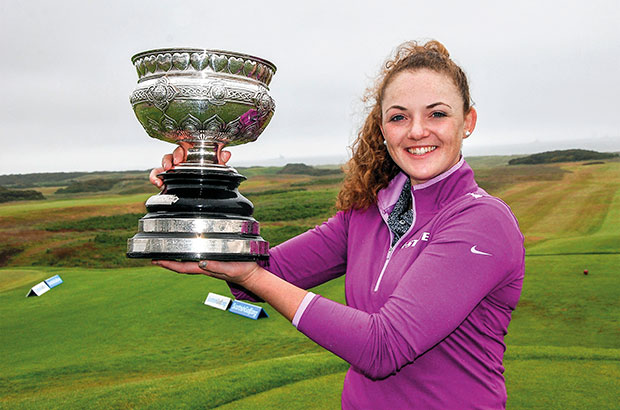