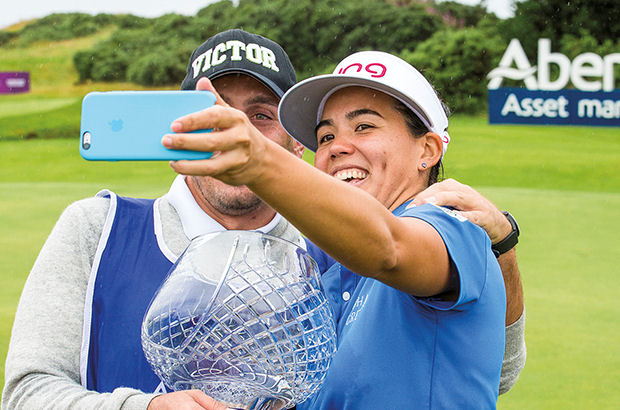 Isabelle Boineau overcame nerves to land her first Ladies European Tour title in amazing fashion after she grabbed the lead with one hole to play at the Aberdeen Asset Management Ladies Scottish Open.

On a day when the lead changed hands three times, the 27-year-old from Marseille crept up on long-time leader Linda Wessberg to win with a par on the par-5 18th at Dundonald Links after the Swede’s four-foot birdie putt to tie rolled over the hole.

“What a tournament to win: the Scottish Open! I’m so happy and I want to thank my parents and my sponsors for encouraging me to play even when I didn’t want to. Today is just one of the best days of my life,” said Boineau, who ended one clear of Wessberg on 11-under after a final round of 68, containing five birdies and a bogey.

Buoyed by fond memories of playing at the venue as an 18-year-old in the 2007 Duke of York Young Champions Trophy, in which she finished second, she was thrilled to have conquered the treacherous 18th, despite a nervous chip over the burn.

“I was very nervous on the last. I was shaking but I didn’t want people to see,” said Boineau, a third year Ladies European Tour professional. “Hitting my rescue, I was so nervous, because I had memories from when I played in 2007 when I think I was in the lead as well. I pushed it because I got scared of the water and finished second, so I thought, ‘Don’t do the same.’ I had my friend, Alexis, on the bag, which helped, because when you’re nervous time can go so fast. The putt was still difficult but when Linda missed hers I felt some relief. I thought, at worst I’ll be in a playoff.”

It was all change early on day three. Wales’ Becky Morgan started with a three stroke lead but there was a two shot swing on the first after Boineau almost holed her approach shot for eagle. Wessberg then birdied the second and third before moving two ahead with a massive eagle putt on the fifth hole.

Boineau birdied the fifth and then the 12th but dropped a shot at the 13th before Wessberg made a clutch par putt on 16 to stay one ahead. Boineau then holed from 10 feet on 17 to take the lead for the first time before Wessberg three putted.

“I played well all day, started off really well, but then didn’t really make any birdies and had a hard time hitting the fairway. The first cut is quite difficult when you’re trying to attack the pins. I misjudged my putt on 17 going up the hill and thought it was going to be slower with the rain,” said Wessberg, who finished second, one ahead of Beth Allen and Morgan.

Allen needed a birdie on the last to tie for the lead but dropped a shot for a final round of 67. “The third shot was the shot I was trying to play. It was a really hard pin when you’re coming in with a long iron, like I had to. I hit 6-iron as well as I could and it didn’t go forward. I hit a chip shot which I thought was a safe one and I didn’t even hit that bad of a putt. I just got unlucky.”

Earlier, Caroline Hedwall completed a course record final round of 64 and she ended in fifth place, earning one of three spots in the Ricoh Women’s British Open for the leading three players not already exempt, along with GwladysNocera and Isabella Ramsay.

Instagram star Paige Spiranac took advantage of a sponsor’s invite to make her home of golf debut. The American, who has 723,000 followers on instagram, made the cut and finished in a tie for 58th. “I’ve had an amazing time,” she said. “Thanks to everyone who came out to watch us play at @dundonaldlinks!” 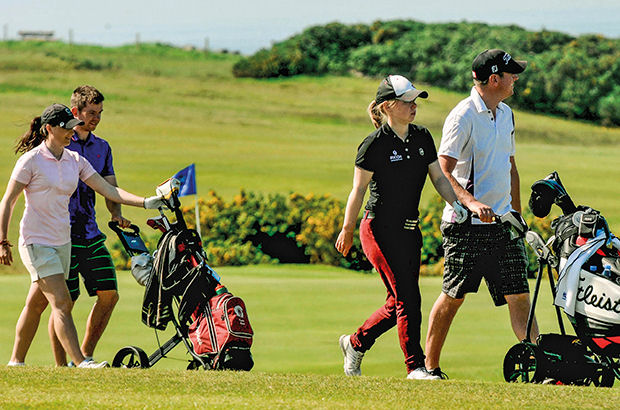 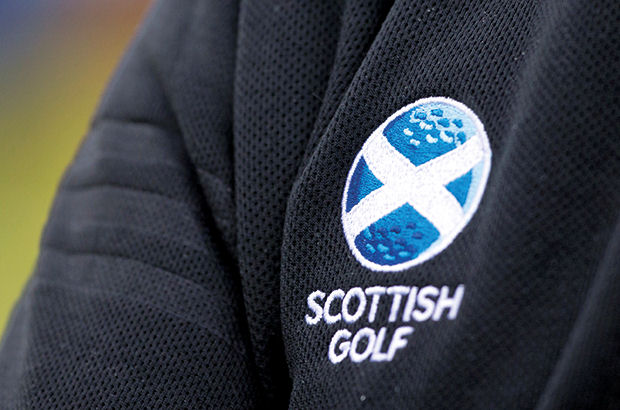 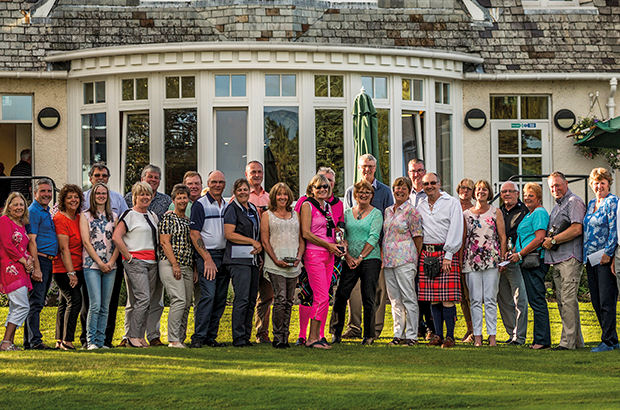 Scunthorpe duo 'over the moon' to beat 300+ golf mad couples