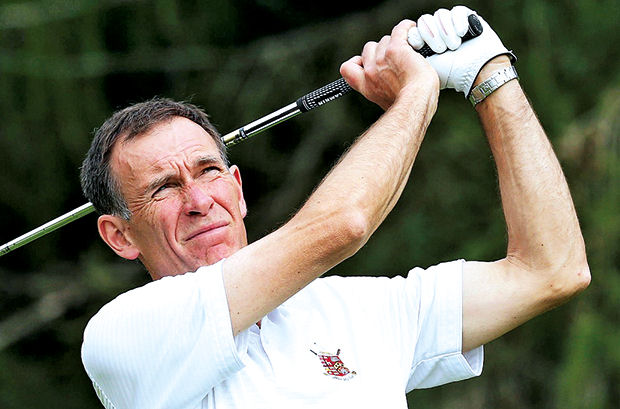 The Northern Ireland golfer will take the ambassadorial role from 2019-21.

He will succeed Royal Liverpool’s John Heggarty who replaces Nicky Lumb next April.

Hanna, 57, moved back to his childhood club Lurgan in 2010 having previously been the longstanding pro at Fortwilliam Golf Club for almost 25 years.

“It is a great honour even just to be thought about, let alone to get the call which left me in a state of shock,” said Hanna.

“It was a case of hold on here, is this really happening, so it’s a great honour and one I never expected.

“In my time I’ve sat on regional and executive committee and the board and seen captains come and go.

“I was looking at the list of past captains and there are some great names from yesteryear like Cotton and Alliss, moving through to the modern guys of our Association and to think I’m going to be included alongside those is something I will carry for the rest of my days.”

PGA chief executive Sandy Jones added: “Peter is a fine PGA Professional of many years standing who has served the Association at committee level both regionally and nationally.

“His passion and pride in being a PGA Member is evident for all to see and we are delighted that he will join the special select band of pros who have the prized opportunity to captain the Association.” 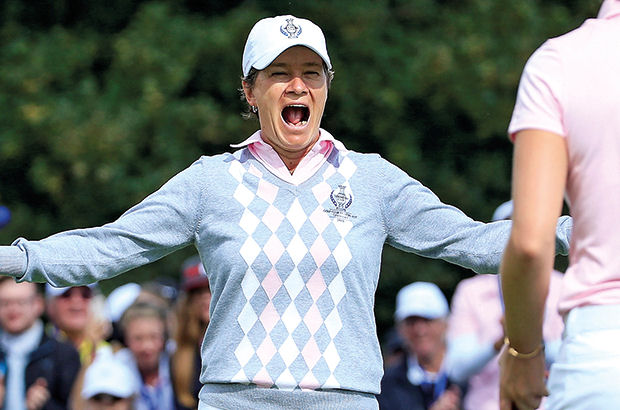 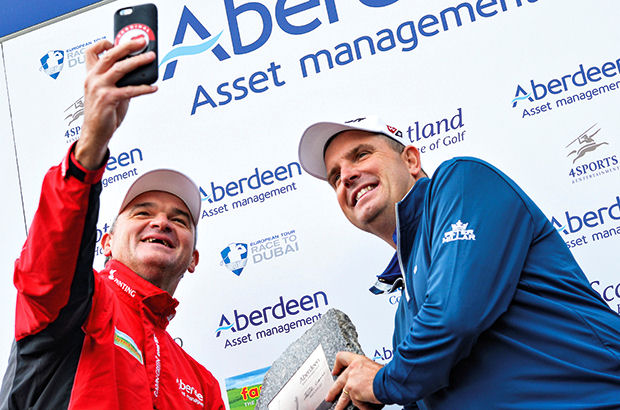 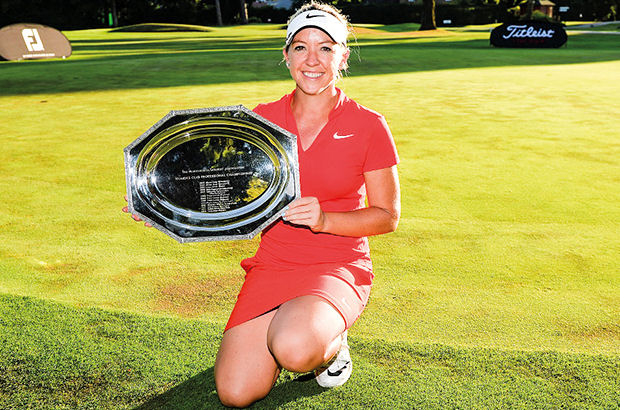