Golf is worth over Ł1billion to Scotland 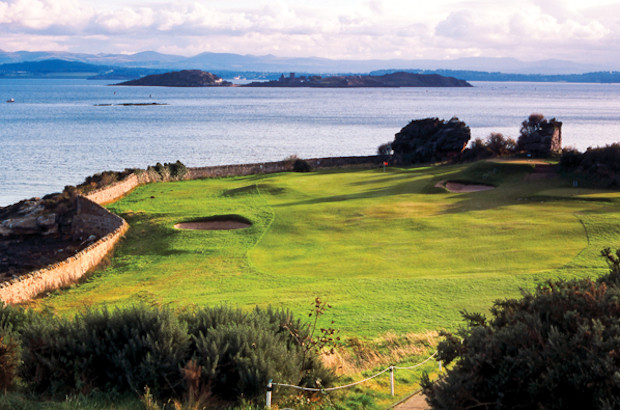 A REPORT commissioned by the Scottish Golf Union in conjunction with VisitScotland and Scottish Enterprise has found that golf in Scotland generates £1.171billion in revenues. The ‘Value of Golf to Scotland’s Economy’ report, carried out by KPMG, is the first time the value of golf to Scotland has been measured in this manner.

It focuses on six sectors of the golf industry - golf facility operations, golf course capital investments, golf supplies, golf tournaments and endorsements, golf tourism and golf real estate - and is based on data from 2011.

Each of the six sectors were analysed and its findings are of great interest. There were more than 600 golf facilities throughout Scotland with a total of 597 golf courses. These facilities supported more than 12,300 jobs while generating annual revenues of £582 million.

In 2011, more than 20,000 people were employed in the industry, meaning one in every 125 jobs was dependent on golf. The industry directly contributed £496million each year, the equivalent of 0.4% of the country's total economic output.

At a time when many golf clubs are struggling, KPMG discovered that 18-hole golf courses typically spend between £44,000 and £55,000 on new machinery and equipment, while some larger courses spend up to £120,000 each year.

Sales of golf supplies - golf equipment, apparel and accessories - resulted in revenues of £157 million with golf professionals and on-course golf shops accounting for approximately 85% of that market.

The presence of European Tour events such as the Scottish Open, Johnnie Walker Championship and Alfred Dunhill Links Championship in Scotland, as well as the Ricoh Women's British Open, helped generate total revenues of £46million. However, the Open Championship was not held in Scotland that year and the R&A forecasts the 2013 Open Championship at Muirfield will deliver an economic benefit of approximately £70million to the East Lothian and Edinburgh region.

Known around the world as the Home of Golf, Scotland presents a unique market for tourists and golf enthusiasts alike.

Golf tourism directly employed 1,480 people and generated £120 million, excluding green fees, in revenues to the Scottish economy with approximately one-third of all green fee payers coming from outside Scotland. The final sector in the report was golf real estate which generated revenues of £14 million in 2011.

“This report clearly demonstrates the significant value of golf to Scotland’s economy,” said Hamish Grey, the CEO of the Scottish Golf Union. “Comparing it to other industries, we can now see for the first time that golf's direct contribution to GDP is 89% that of fishing and fish farming, and 83% of air transport.”

He continued: “The report provides credible data for all interested in Scottish golf to work from. Scottish golf clubs are continuing to operate in challenging conditions, particularly in terms of finance and climate, and the Scottish Golf Union are providing our affiliated clubs with increased support, guidance and help with future business planning to ensure we have stronger clubs in the future to take advantage of the money spent in the industry.

“Our collective challenge is to work together to build on the evidence base from this report and ensurer that future generations of Scots benefit from this great game and the related industry.”

Dr Mike Cantlay, chairman of VisitScotland, suggests the hosting of the Open Championship at Muirfield this year and the Ryder Cup at Gleneagles in 2014 will help increase golf's value to the Scottish economy even further.

“Golf is a hugely important contributor to the economy of Scotland, and tourism in particular,” said Dr Cantlay. “With a number of major golf events on the horizon in Scotland, it was important to understand the scale of the industry as a whole in order that we continue to build and grow the industry in the future.”

Andrea Sartori, head of KPMG’s golf advisory practice, explained the benefits the golf industry in Scotland can take from the report and the boost it can give to its worldwide appeal.

“While Scotland is the home of golf and there has always been an understanding that the sport produces economic benefits for the country, this research will empower decision makers and help them make policy and investment decisions,” said Sartori.

"Many of the international delegates came to St Andrews specifically to learn more about golf in Scotland as it is seen not only as a world-class golf destination, but a world leader in the golf business.” 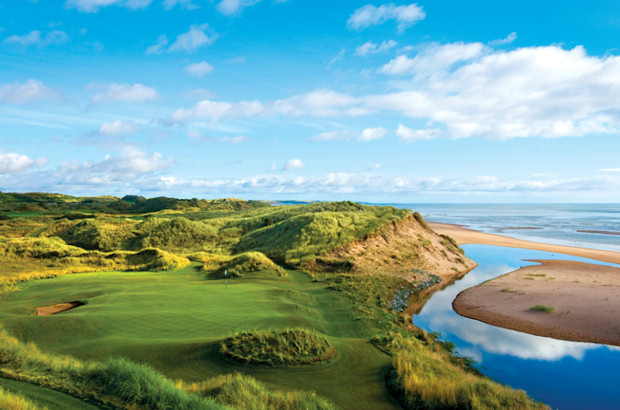 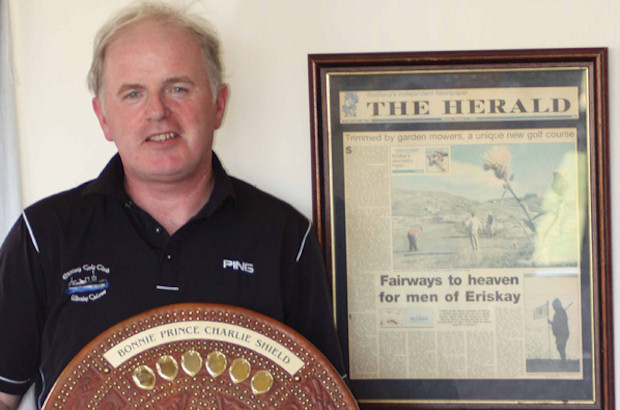 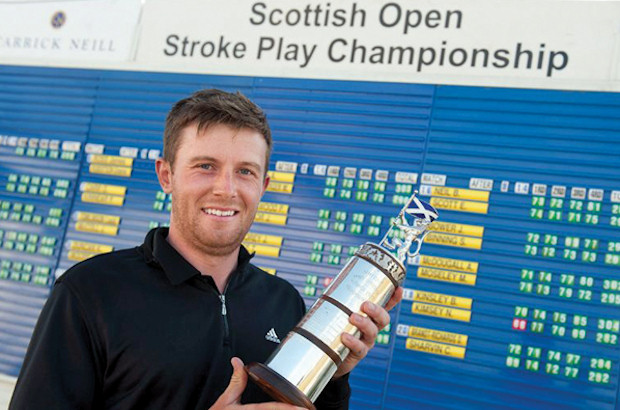