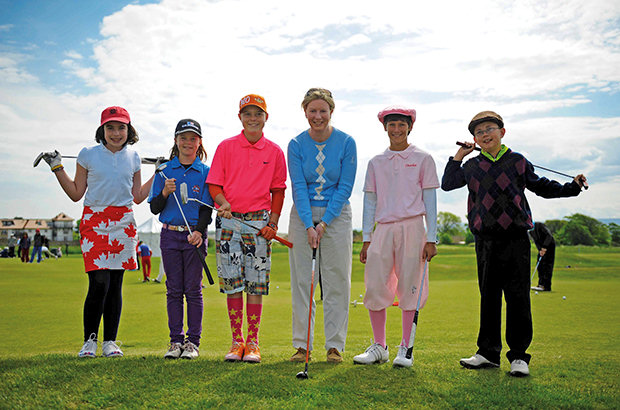 Sixth staging of US Kids Golf event to take place in late May as budding juniors fly in from across the continent.

MORE THAN 500 kids from around Europe will descend on East Lothian in late May to compete in the prestigious US Kids Golf European Championship.

Now in its sixth year, the tournament has become a staple event on the calendars of budding young players, attracting more than 500 players, aged 5 -18, to compete against their counterparts from across the globe.

Tournament co-ordinator and Gullane Golf Club Professional Alasdair Good, said he was looking forward to yet another successful staging of the contest. “It’s gearing up to be another fantastic year for the US Kids European Championships, with excitement heightened by the prospect of this year’s Ryder Cup also being held in Scotland.

“The enthusiasm and skills on show at the championships is always second to none, evident in the incredible scores that have been recorded in past years.

“We are looking forward to seeing Scotland host both the young stars of the future alongside the best of the best at the Ryder Cup.”

Dan Van Horn, President and founder of US Kids Golf, added: “Not only do the championships help young players learn how to compete, the wonderful thing about competitive play at a young age is that they also learn how to cope with the ups and downs of the game.

“It’s safe to say that a day on the course - especially in East Lothian - can be like a ride on a roller coaster but we strive to teach all of the players how to take the positives out of a round that may not have gone quite as planned. This is invaluable experience and promotes skills that can then be applied to all aspects of the players’ lives in the future.

“The championships provide a real opportunity for young girls and boys to meet new friends whilst perfecting their play and I have no doubt that some of the talent nurtured at these championships will one day be teeing up to play in the Ryder Cup themselves.”

This year’s contest takes place on May 27-29 over five East Lothian courses: Gullane No.2, Gullane No.3, Craigielaw, Luffness New and Longniddry.

The top finishers in each category will compete in the Van Horn Cup at Luffness New on May 30 – a showpiece event, modelled on the Ryder Cup, where the best European players are matched up against the top golfers from the rest of the world. The top five finishers in each age and gender group also automatically receive an invitation to the US Kids Golf World Championships at Pinehurst Golf Club, North Carolina, in August to compete against players around the world.

Last year the tournament welcomed over 500 players from 42 countries, adding a real international flavour to the competition. Organisers are hoping for even greater numbers this year.

Entry for the event is now open with categories for young players of all ages and abilities.

More information can be found at www.uskidsgolf.com.

KIDS PLAY Shona Robison, the Minister for Commonwealth Games and Sport, joins local participants during last year’s US Kids Golf event - this year’s staging is set to be even bigger 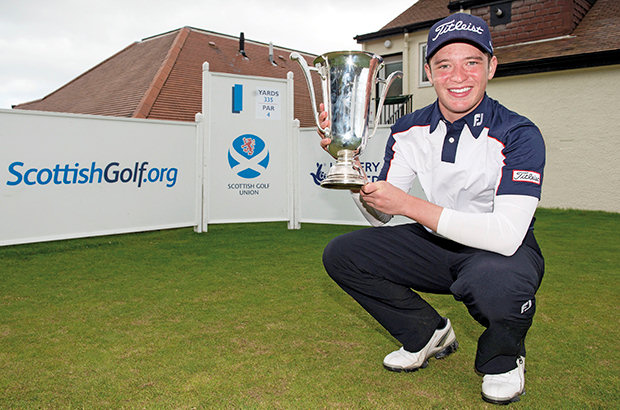 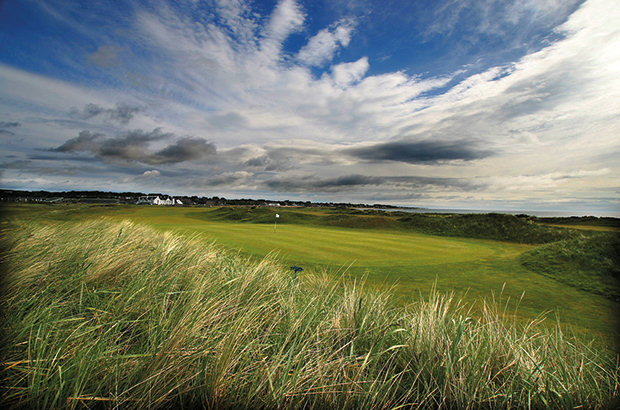 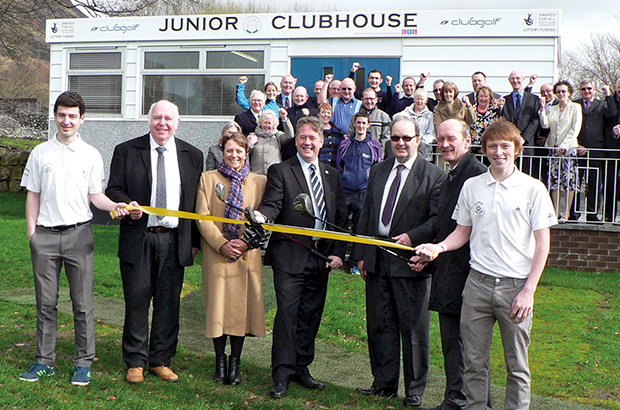