Glenisla is latest course to close 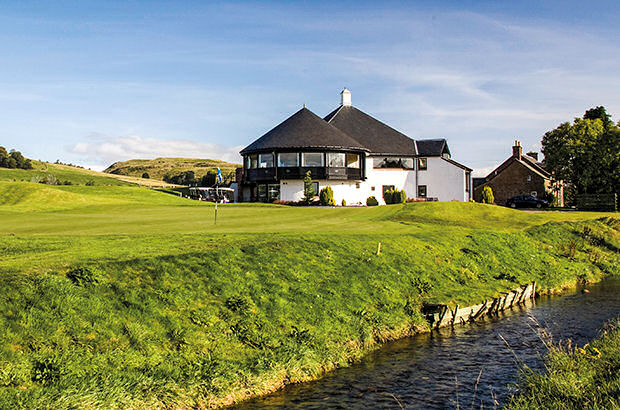 Glenisla has become the latest Scottish golf course to close. The 18-hole layout, near Alyth, was sold to housing developers in September and shut its doors for the last time on October 31.

The Perthshire layout opened in 1995 and was designed by Tony Wardle, a golf course architect who has worked alongside the likes of Robert Trent Jones and Jack Nicklaus.

Developed originally by the Glenshee Chairlift Company as a summer business in order to make use of its full-time
skiing employees during the off-season, it was bought out of receivership by the Somerville family in 2004.

In 2014, it was recognised for its value for money at the Scottish Golf Tourism Awards.

At the time it closed, it had around 150 members, all of whom now have to find somewhere else to play.

A club employee, meanwhile, described the news as ‘absolutely devastating’.

“The course had been up for sale for some time before coming off the market,” she said. “So, it came as a real shock to everyone to be called into a meeting where we told that the sale of the land to a property developer had been completed the day before. As you can imagine, everybody is very upset.”

Glenisla currently employs around a dozen full-time staff, all of who have now been left out of work. “I’m close to retirement but you feel for people like our greenkeepers who have young families to provide for and who now need to find other work,” added our source.

“It’s terribly sad. We have been told that there’s a chance a new nine-hole course may be developed on the site at some point in the future but, if that happens, it would be years from now.”

Glenisla is the latest Scottish golf course to shut in recent years, following the likes of Lothianburn, Torphin Hills, Kames and Rutherford Castle. The latter closed at the start of 2015, at which point its membership had fallen to only 56.

Castle Park, in East Lothian, also closed its doors at the beginning of the start of 2015 only to re-open weeks later, whilst Whitekirk, also in East Lothian, closed ‘temporarily’ in February this year ‘due to unforeseen circumstances’.

However, it has failed to reopen, with newspaper reports suggesting that plans for a £20m luxury hotel development at the club were being probed by police after concerns were raised by investors who put money into the project. 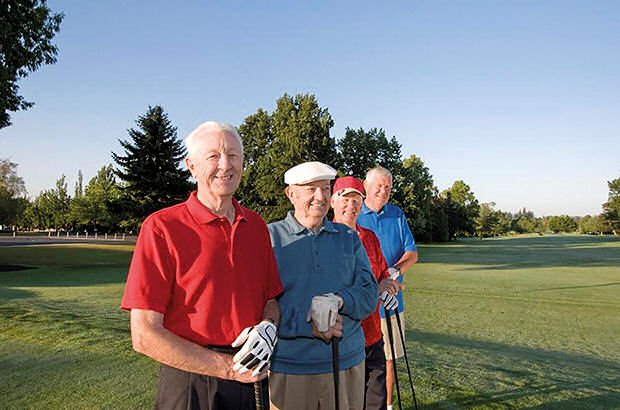 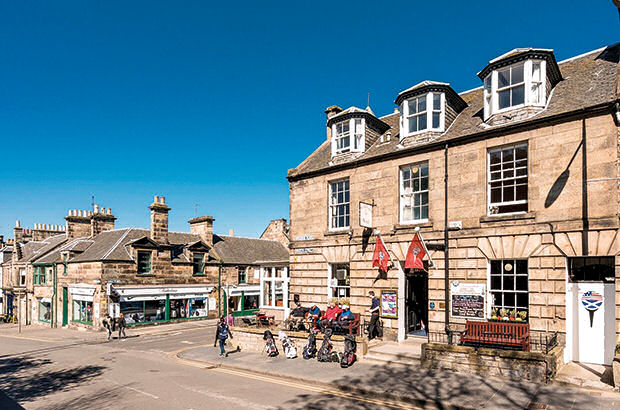 New Amercian Owners For The Dunvegan 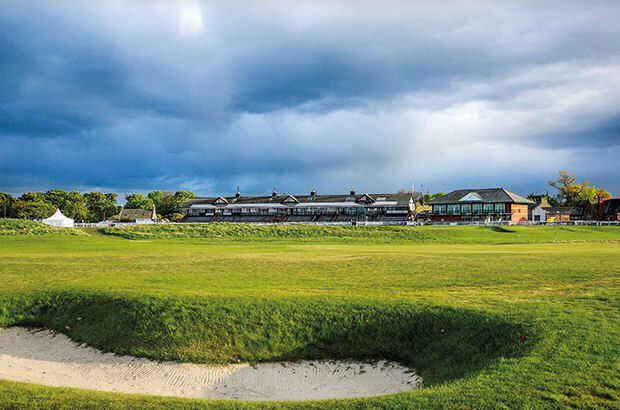