PEEBLES Golf Club’s reputation as one of the country’s most progressive clubs has been further enhanced with the official opening of its new driving range and swing studio.

Following the completion of a major clubhouse refurbishment earlier this year, club captain Graham Lowther cut the ribbon on its impressive new practice facilities which have been developed thanks to funding from sportscotland, Clubsport Tweeddale, Scottish Borders Community Grant Scheme, Scottish Golf and the Peebles Common Good Fund.

Floodlighting will be installed later in the season to allow winter practice, with the facility open to existing members and the local community.

Since embarking on Scottish Golf’s business planning programme four years ago, the club has grown its membership for each of the last four years, adding more than 150 new members during that period. The club also has a flourishing junior programme as part of the national ClubGolf initiative, winning the title of Scotland’s ‘Junior Club of the Year’ in 2015, attracting an average of over 60 children every Sunday across its three coaching sessions, with junior membership also in the ascendancy.

PGA professional Steve Johnston was recruited two years ago as a key part of the business plan, introducing ‘Get into Golf’ for beginners which has helped attract a number of new female members, while Peebles also boasts two of Scotland’s rising young talents in brothers Craig and Darren Howie, both of whom are now competing at the top level of the amateur game on the national and international stage.

“We are delighted to formally open our driving facilities which will offer a fantastic experience for our members, visitors and beginner golfers alike,” said Lowther. “The club has made great strides in recent years and we have built on our success by investing in the course, clubhouse and practice facilities.

“We are keen to support our most talented players such as Craig and Darren to give them the best opportunity to succeed, but also grow our membership by attracting more newcomers to the game through the driving range.

“The club has worked hard to develop one of the best junior programmes in the country and the new facilities will help make our coaching better and our pro Steve Johnston and his assistant Jamie Allan will also benefit hugely from the improvements. Steve has quickly developed a great reputation as a coach and I’m sure he’ll get even busier as a result of the changes.”

The club’s own investment has been matched with funding from its various supporting partners, with sportscotland’s Awards for All grant making a significant contribution.

Recently-appointed club manager Niall Watson, who at 34 is one of the youngest golf club managers in Scotland, added: “We are indebted to all our funders for helping make the driving range a reality and also to our members who continue to support us. We are striving to put Peebles Golf Club at the heart of the local community and we want everyone in the local area to benefit from using our facilities.” 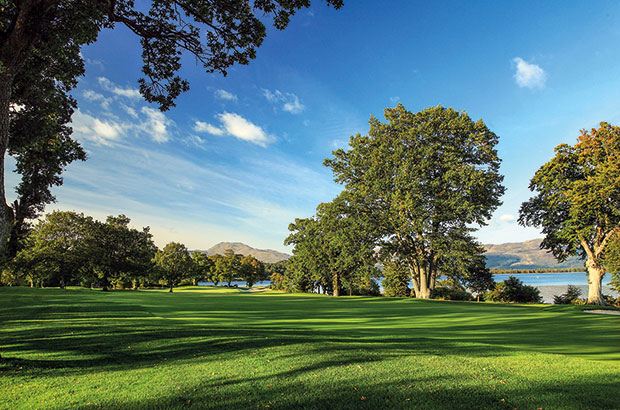 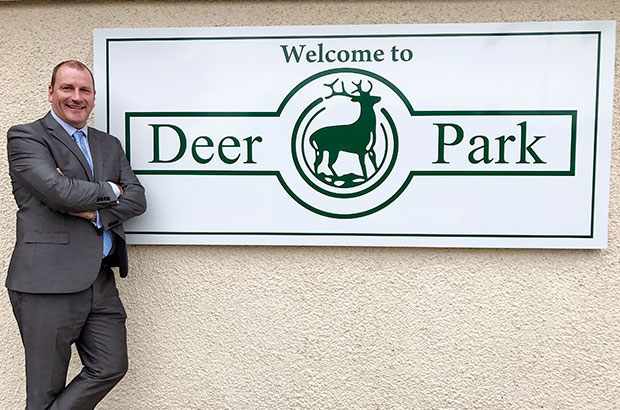 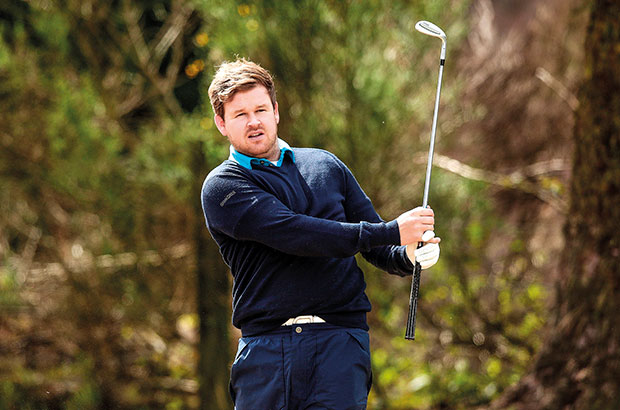