Edwards: We MUST beat USA 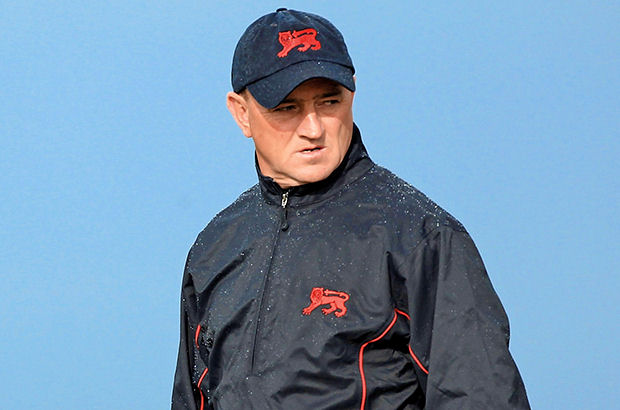 The Great Britain & Ireland Walker Cup captain Nigel Edwards has issued a rallying cry ahead of this September’s match with the USA at Royal Lytham & St Annes, insisting: we need to win.

Edwards, who will lead the side for the third consecutive time this year, having also featured in four matches as a player, believes it is imperative that his side regains the famous trophy this year.

Having won it for the first time in eight years at Royal Aberdeen in 2011, GB&I meekly surrendered it at the National Golf Links of America two years ago, going down 17-9.

And whilst he doesn’t believe his team have ‘a point to prove’, as such, Edwards told Scottish Club Golfer it is important they see off the US side for the good of the match and amateur golf in general.

“We’re in an era where professional golf gets the majority of the headlines, which is a bit of a shame as amateur golf is in a really good place just now,” said Edwards. “We want the Walker Cup to continue to grow and flourish and the same, too, for amateur golf.

“I know that we didn’t perform as well as we should have in 2013 and that was despite having a very, very good team, so I think it’s important that we win this year. We need to win - it’s as simple as that. We’ve got to get our hands back on that trophy.”

The 2015 Walker Cup takes place at Royal Lytham & St Annes from September 12-13. The last time the match was played in England was in 2003, when GB&I claimed a 12½-11½ win - with Edwards holing the winning putt, finishing undefeated and as the match’s leading points-scorer. America leads the overall standings with 35 wins to GB&I’s eight. One match, in 1965, finished in a halve.

Edwards describes links golf as his team’s ‘bread and butter’ and so hopes they can use their familiarity to those courses to their advantage.

“It’s what our players are accustomed to week in week out during the season,” he said. “That’s not to say that the American lads won’t be able to adapt to it, though. Of course they will. Whichever guys [US captain] John Miller picks are going to be really good golfers.

“Ultimately, though, it’s up to us to form a strategy and get a game plan for beating them. That’s the most critical part of all. We have to come with a way to beat them and execute that plan. It doesn’t need to be any more difficult than that.

“This year, the players have a chance to create some great stories and write their place in history. It’s a fabulous opportunity for them and I am confident they will grab it with both hands. It’s going to be a great match, a great occasion and I’m really excited about it.” 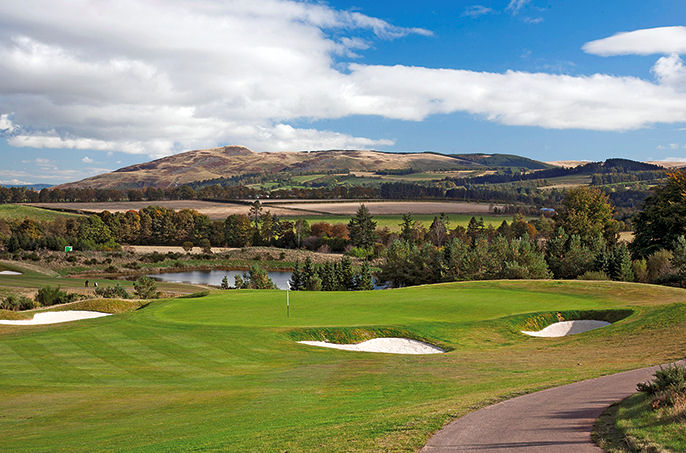 Get closer to Gleneagles 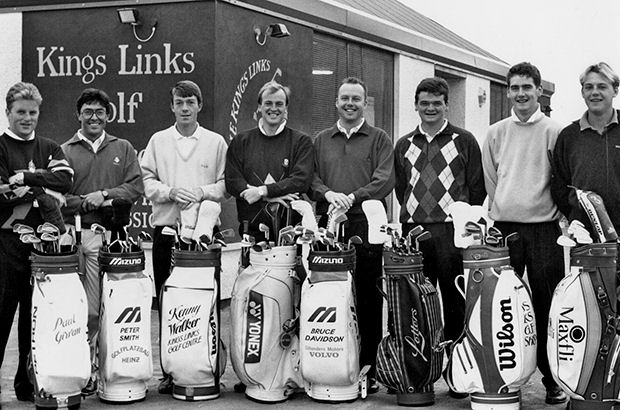 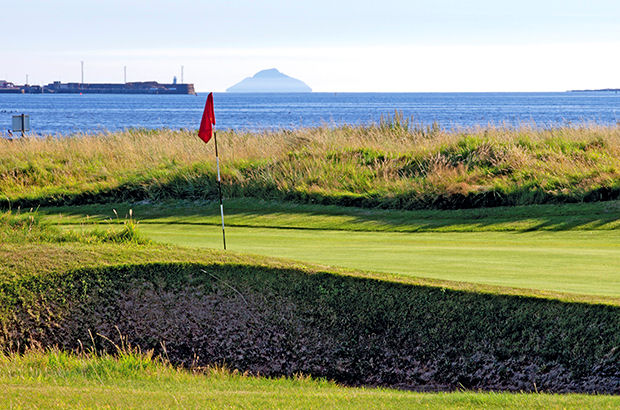