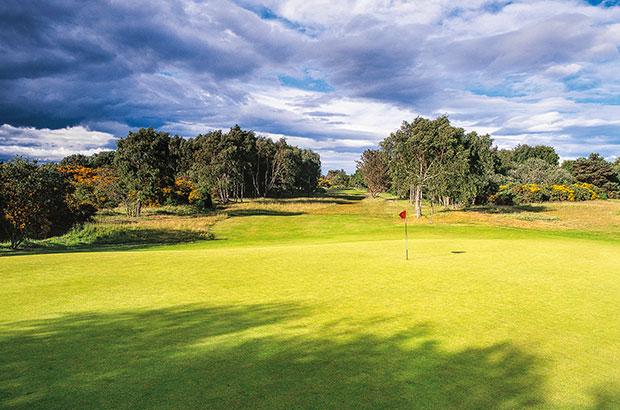 THE manager of Nairn Dunbar Golf Club hopes that the Highlands venue can seize upon the prestige that comes with co-hosting one of golf’s leading junior events.

From August 15-20, the Boys Amateur Championship, run by the R&A, will head to the shores of the Moray Firth at Nairn Dunbar and Nairn with 252 of the world’s most talented under-18s battling it out to win a title previously won by Jose Maria Olazabal (1983), Sergio Garcia (1997) and Matt Fitzpatrick (2012).

Nairn Dunbar will host one of the strokeplay qualifying rounds and, having never held an R&A event before, manager Robert Kay is hoping the club makes a big impression so that, at some point in the future, the club can host an event on its own.

“This is the second biggest Boys tournament in the world and for us to be able to co-host it is fantastic for the club and something that we’re relishing,” he said. “Everybody knows our neighbours Nairn - it’s hosted the Walker Cup, Curtis Cup and Home Internationals all fairly recently - but we’re just three miles away with a championship course in our own right and we’re determined to make such an impression that we can be considered to host an R&A event in our own right in the coming years.”

The game’s governing body were reportedly very impressed when they visited Nairn Dunbar back in May and Kay hopes that, in addition to giving themselves a greater chance of hosting more R&A events in the future, being recognised as a host venue for the Boys Amateur can result in a surge in visitor numbers.

“We’re viewing this event as a way of showcasing what we have here and hopefully visitor numbers will increase as a result,” added Kay.

“We want to create a value-for-money championship experience. We won’t charge £140 per round whereas Nairn  and Royal Dornoch can do that.

We’re trying to pitch it to people  who are willing to pay £60 to £70 to play  a championship course of genuine quality.”

There may be the weight of having competitors and the R&A to impress during the week, but Kay says that due to the staging of the club’s Five Day Open - which more than 200 golfers compete in every year - Nairn Dunbar have the experience to cope with the demands.

“We host that, produce a brochure, cater for players and put entertainment on at night for them so this is not completely new to us,” added Kay. “We have experience - it’s the 40th anniversary of the event this year - and we always host it comfortably. I’m sure we can do the same here.” 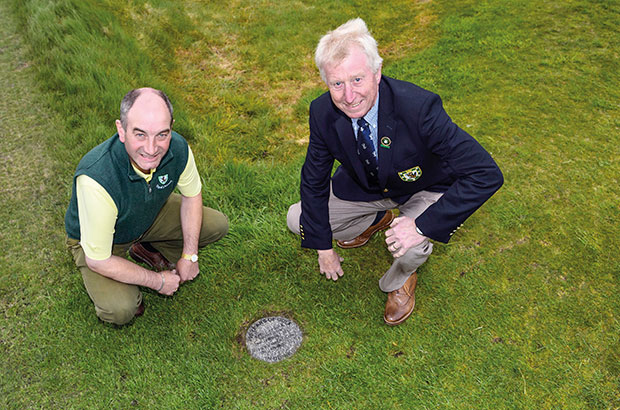 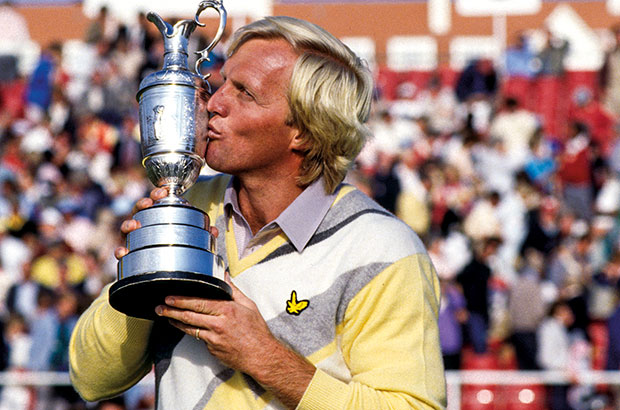 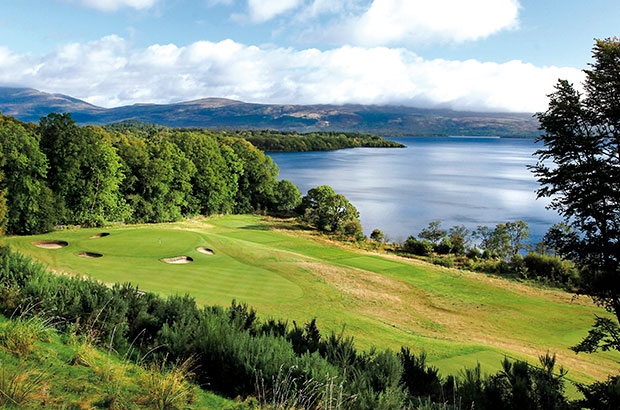