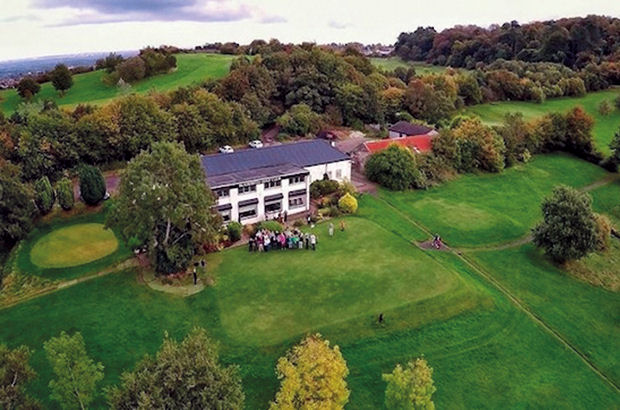 The Scottish Government’s decision last December to tighten the country’s drink-drive laws has been cited as part of the reason behind the latest Scottish golf club closure.

Blairbeth, near Glasgow, closed its doors for the final time at the start of October, after 105 years in operation. High operating costs and a major downturn in revenue forced the club out of business, with captain David McKay in no doubt as to where the issues lay.

“Before the drink driving law came into force, the older members and some of the other guys would stay for a few pints and sometimes they’d be here so long, they’d just decide to stay and get a taxi home,” he said.

“It concerned us immediately. We noticed within the first month that takings were massively down and that’s not just alcohol, because if people are using the bar for drinks then they’re more likely to hang about and order some food as well.” 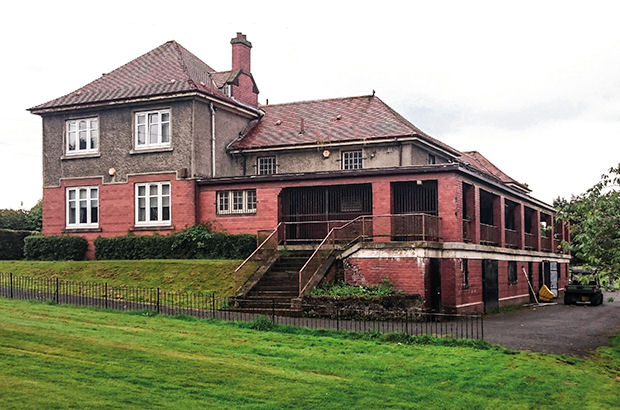 Iconic clubhouse at risk of closure 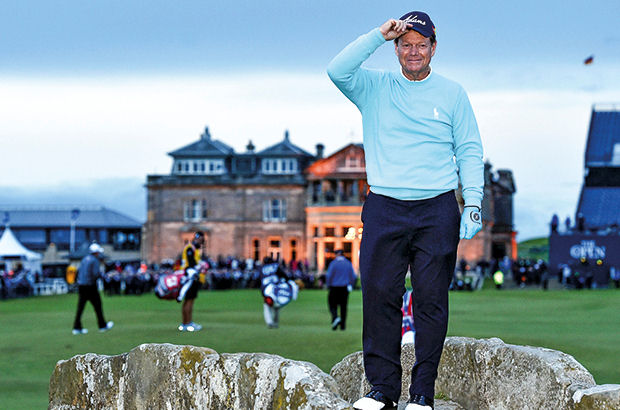 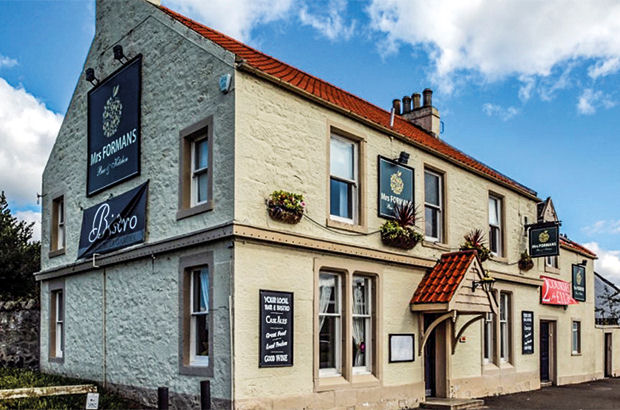