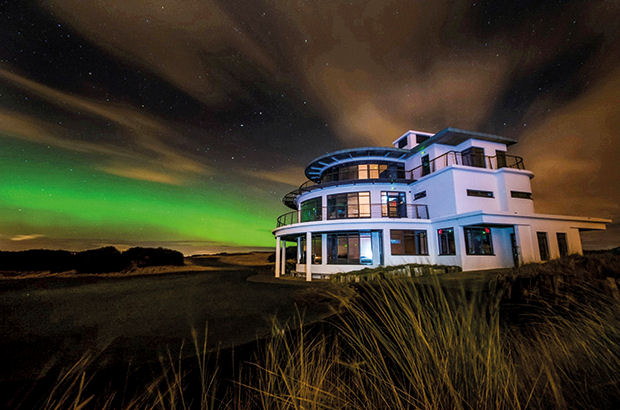 A greenkeeper’s stunning picture of the course where he works has earned him a leading award.

Darren Chisholm won the annual photography award presented by the British and International Golf Greenkeepers Association (BIGGA) for a stunning image of the Northern Lights taken from the clubhouse at Castle Stuart Golf Links near Inverness.

The snap was chosen from thousands submitted to BIGGA from across the country and earned Darren some glowing tributes from the association.

Boss Jim Croxton said: “The combination in the winning shot of the Northern Lights and Castle Stuart’s iconic clubhouse clearly caught the imagination of our membership as Darren’s photo was a clear winner.”

Darren added: “I never thought I would come close to winning and was shocked more than anything to find out that I had after seeing the quality of photos that were entered into the competition.” 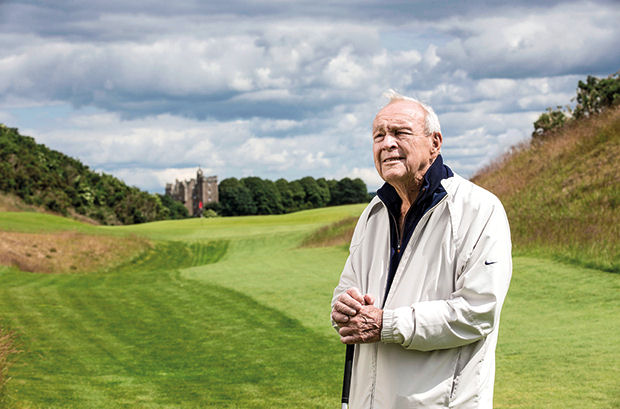 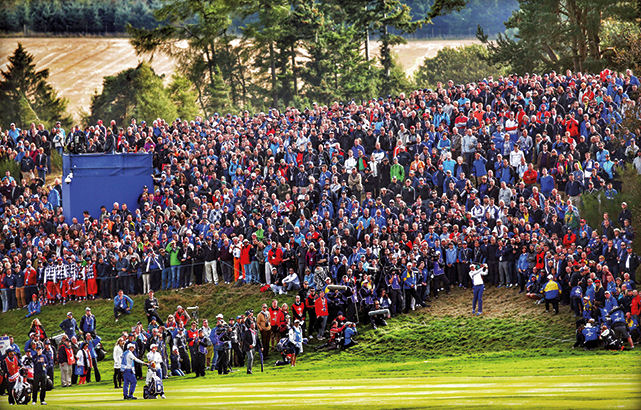 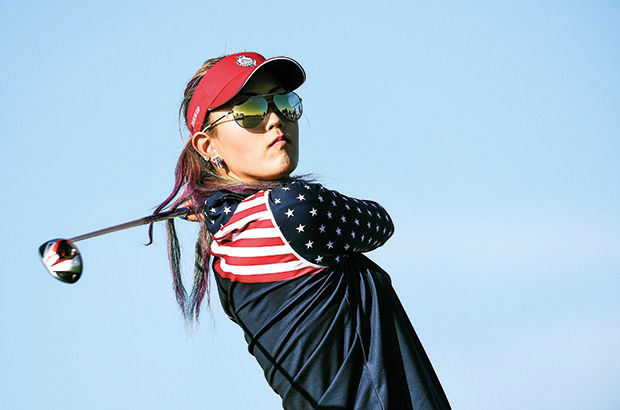 Bid to get more women into golf