Changes of a 'royal' nature on the Struie 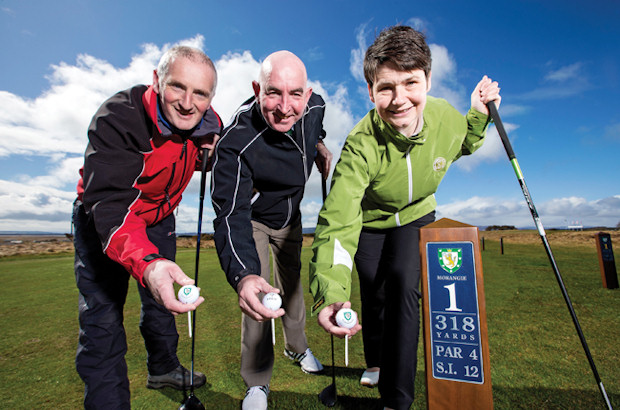 ROYAL DORNOCH has expertly avoided the potential minefield of making changes to one of its courses by running a number of intensive guest and member surveys during consultation over new additions and developments to the Royal Dornoch Struie Course. This has allowed the club to pinpoint the areas that need improvement before giving the course a gentle uplift with the approval of those who play it.

Making changes to a golf course can prove to be a difficult task with so many opinions. However, there were various positives that arose from the surveys, in particular, how pleased golfers were with the maintenance of the course with attention paid to even the smallest of details. Even so, it was thought the course was let down by its signage and certain areas of the layout.

“Royal Dornoch is about two world-class links courses that are a joy to play,” said Neil Hampton, Royal Dornoch’s general manager. The feedback from our members and visitors over the last year, clearly told us how much they enjoy playing Royal Dornoch Struie, but there were some improvements to the signage that would help.

“Working with our dedicated green staff, some holes have been improved and the whole course has had signage consistent with a world ranked course.”

Eoin Riddell, the course manager at Royal Dornoch Struie, added: “The ground staff team have worked hard at developing the course and wanted it to be the kind of course you can play every day and not get tired of. I think we are starting to achieve that.”

Ranked amongst the best links courses in the UK and Ireland, the Struie course was originally built as a 12-hole Ladies course in 1899 before being transformed to bring the best aspects of Scottish links golf together.

The addition of several new tees and furnishing will help the Struie course to maintain the high ranking reputation it currently boasts, while continuing to receive the positive feedback from members and guests alike about the stern test on offer.

“Royal Dornoch is committed to ensuring that all golfers, members, guests, low and high handicappers and beginners will have a wonderful day of golf,” continued Hampton.

“We are about developing the game and investing in courses that help every golfer get the best from their game. Our Struie course is a great course that can often challenge even the most serious golfer, while giving those with higher handicaps the chance to play a highly respected links course.” 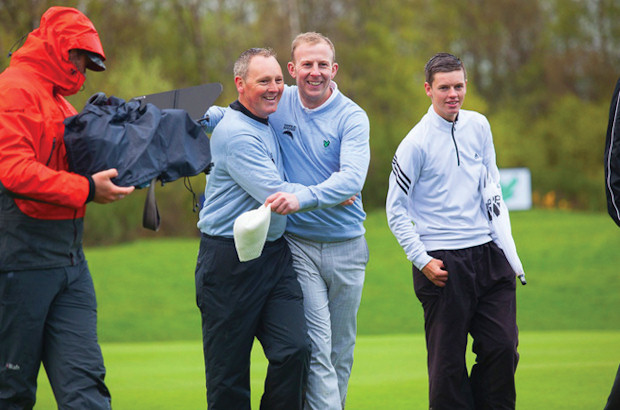 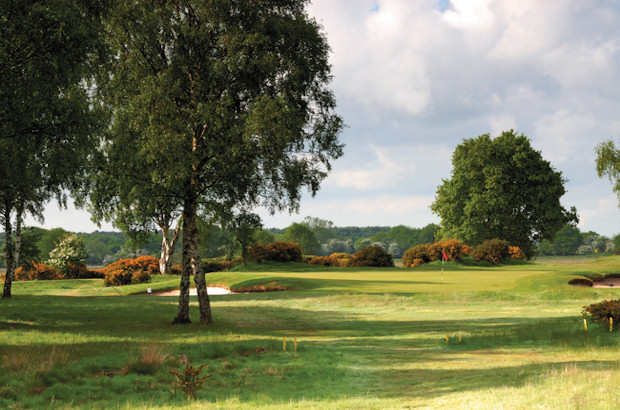 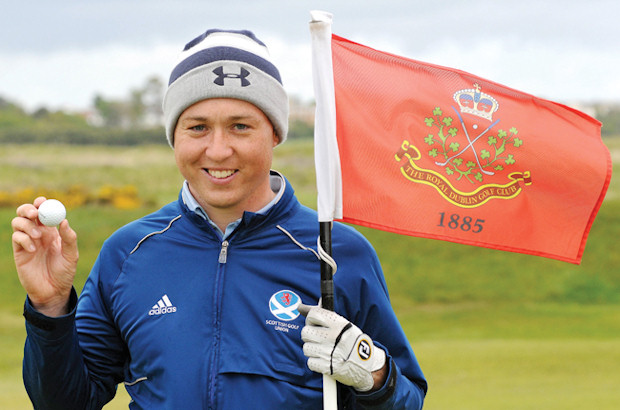