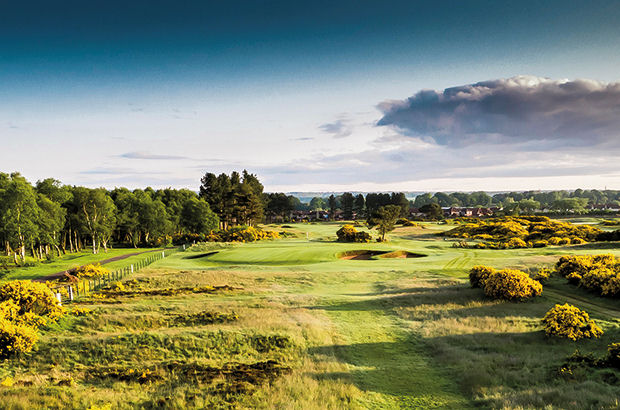 Carnoustie Golf Links has officially kicked off its countdown to the 2018 Open after taking over the mantle of being the next Scottish host of the championship.

Following Royal Troon’s successful hosting this summer, Carnoustie Country is already building up to what will be the eighth time the Carnoustie Championship course has hosted the Open.

As Angus Council’s golf destination campaign, Carnoustie Country is publicising a number of special stay and play packages for golfers looking to visit the region and play before the world’s finest players return to battle it out over the famous links in the summer of 2018.

Most golf fans will remember Paul Lawrie’s famous Open Championship win in 1999 after Jean Van de Velde’s disastrous final hole, while Ben Hogan won the only Open he ever played in when he triumphed on the Angus links in 1953.

Whether you want to follow in the footsteps of some of the game’s legends by playing the Carnoustie Championship course itself, or experience some of the other 33 golf courses that are part of the Carnoustie Country campaign, you’ll be able to find a package to suit you.

There are top class places to stay, too, with the Carnoustie Golf Hotel on the edge of the Championship course, Drumoig Hotel & Golf Course half way between Carnoustie and St Andrews, and the Woodlands Hotel near Carnoustie all viable options for visiting golfers.

To find out more about staying and playing in Carnoustie Country in the lead up to and during the 2018 Open Championship, visit carnoustiecountry.com 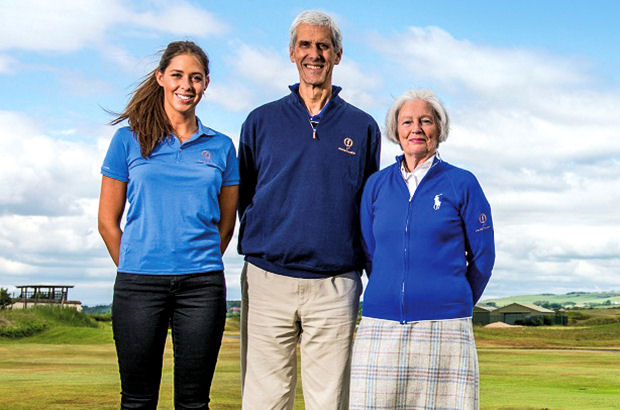 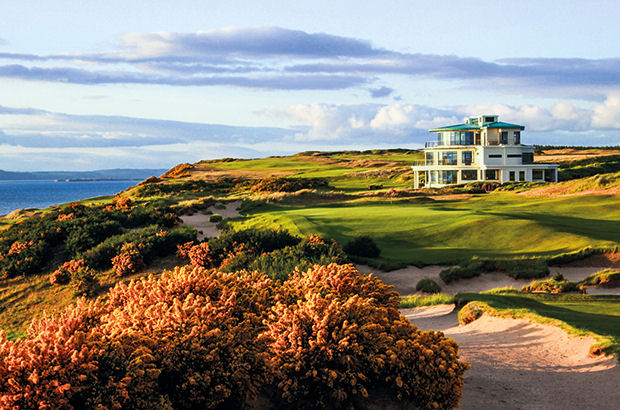 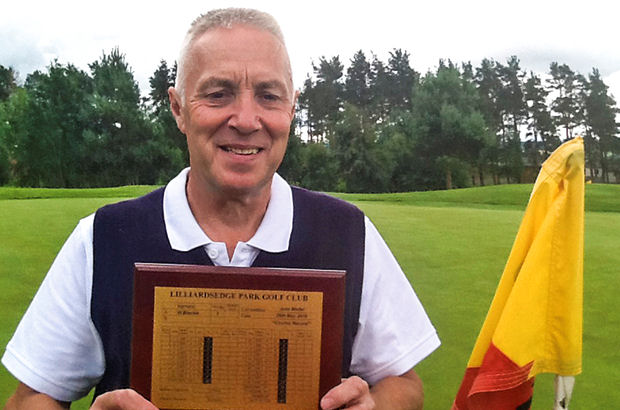