Brodie and McAndrew Spring into action 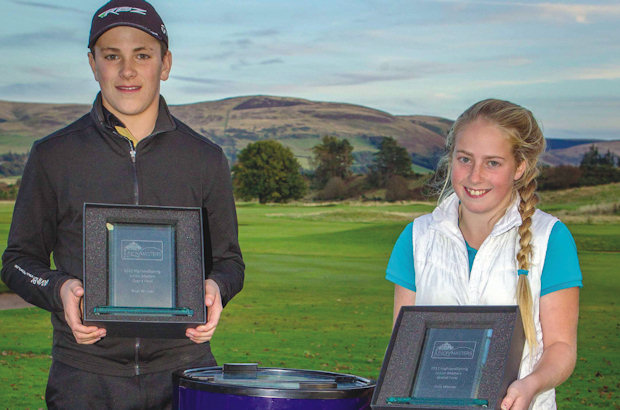 On a glorious autumn day, the nation’s talented young golfers enjoyed a round to savour in the final showpiece. Played over the delightfulQueen’s Course, 79 players teed up in Scotland’s largest national event for young golfers - supported by ClubGolf and the Scottish Golf Union and Scottish Ladies’ Golfing Association.

After an hour delay due to frost, some fine golf was played with a familiar face coming out on top in the girls’ event. Brodie achieved backto-back victories in the competition thanks to a superb total of 39 stableford points off her ten handicap. The 12-year-old from Strathmore has been making a name for herself having also won the Ladies Club Championship this year.

Twelve months ago it was almost a Brodie family double in the tournament, with Kirsty’s brother Michael just pushed into second spot. “I’m thrilled with back-to-back wins,” she said.

The winner of the boys’ event was Linlithgow’s McAndrew, aged 15. Thanks to a fine score of 42 points off his 12 handicap, Cameron triumphed by two points from Samuel Yule (Ballater) and Michael Baber from Hopeman.

Developed through ClubGolf, McAndrew’s triumph completes a brilliant year given he started the season off a 19 handicap. “I loved the greens on The Queen's,” he said. “It’s great to win and I hope to pursue a career in golf.” 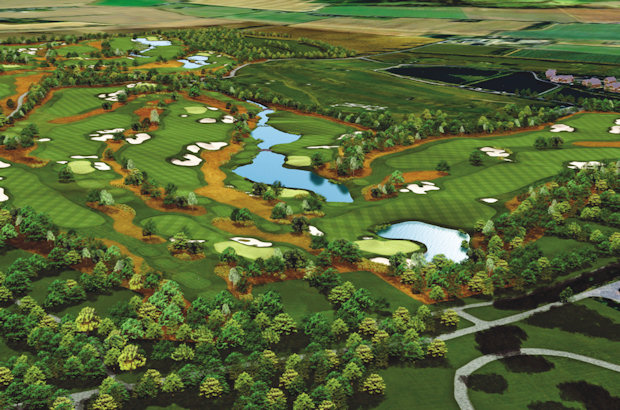 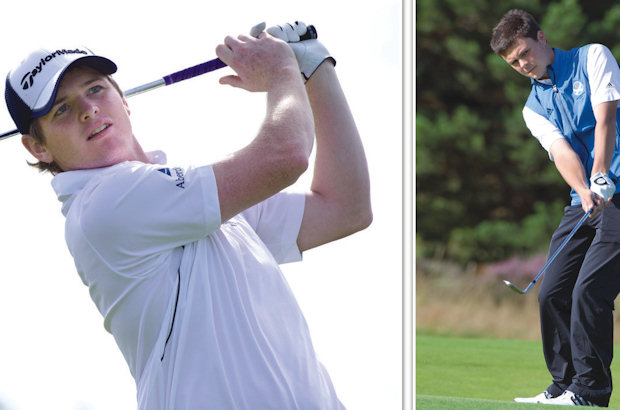 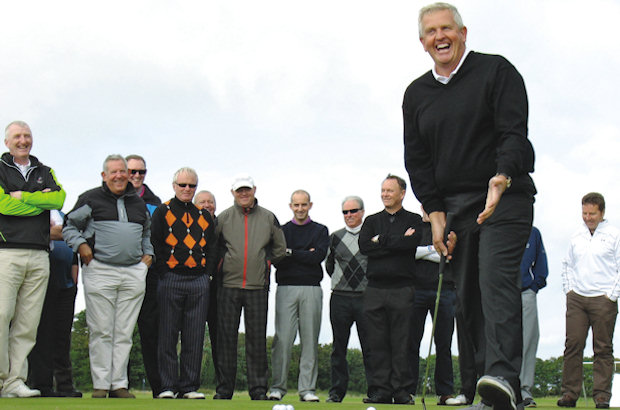