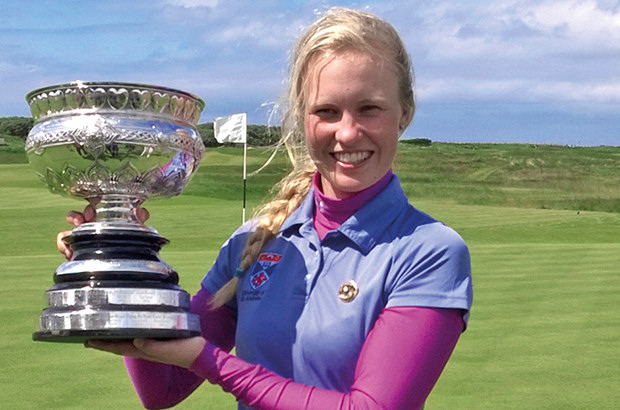 CRAIGIELAW’S Gabrielle MacDonald has been crowned Scottish Ladies Amateur champion for 2014 after overcoming Connie Jaffrey on the first hole of a sudden death play-off.

In a dramatic conclusion to what was the 100th staging of the Scottish Ladies Amateur Championship, MacDonald and Jaffrey finished level at the end of regulation play and were forced to go to extra holes in order to determine a winner.

At the first of those, Troon Ladies’ ace Jaffrey hit her second shot down the left and was forced to play a pitch over a bunker. She failed to get up and down from that spot, leaving the door open for MacDonald, whose second shot rebounded off a wall onto the green, leaving her two putts for victory.

”I’m delighted to win,” said MacDonald, who is currently studying at the University of St Andrews. “I was nervous all day and that match was up and down. But it’s a tough course and the match was always going to go one way and then another.”

On what was a bright but windy day at host club Prestwick, 17-year-old Jaffrey had made an encouraging start in her attempt to become the youngest ever Scottish Ladies Amateur champion, winning the first hole in par.

However, MacDonald levelled the tie with a birdie at the long third, before going on to win the fifth and sixth holes to be two-up at the turn.

Scottish Girls champion Jaffrey launched  a fightback with wins at the tenth and 11th, before taking the lead on the 12th. The momentum kept on swinging, though, and it was in MacDonald’s favour by the 16th where she regained the lead. Jaffrey levelled once more at the 17th to take the contest into extra holes.

Jaffrey was disappointed to have lost, but pleased to play her part in a great final. “I just ran out of shots at the end,” she conceded. 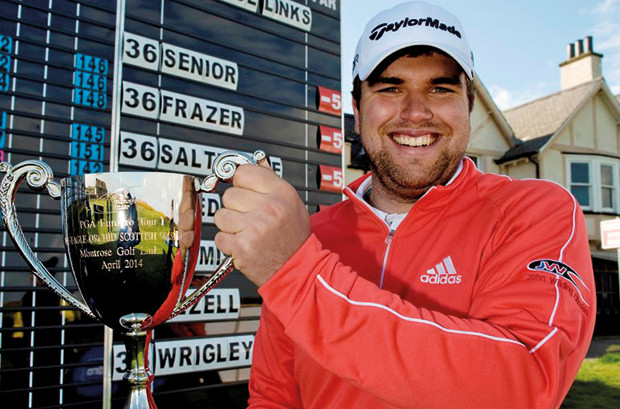 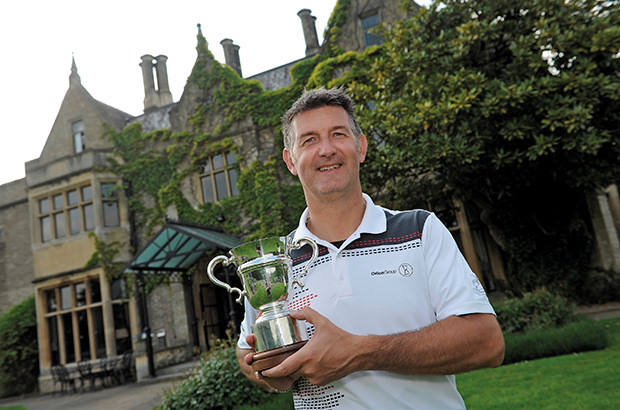