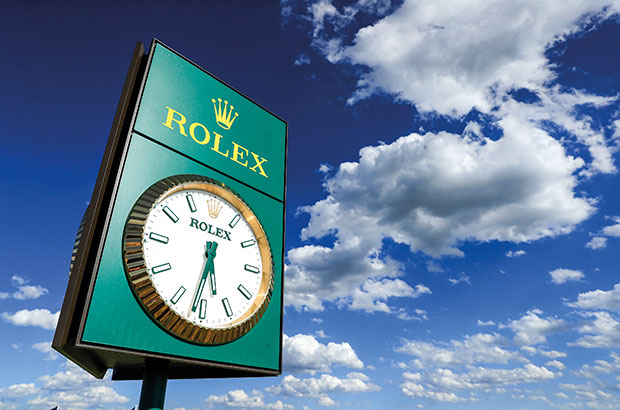 THE British Golf Industry Association is calling on all UK golf associations to actively encourage the adoption of  ‘ready golf’ as a solution to the problem  of slow play.

Its chair made the plea in the wake of the R&A announcing plans to introduce the policy at its amateur championships in 2017. ‘Ready golf’ recommends that golfers play when they are ready to do so rather than strictly adhere to the requirement that the farthest player from the  hole plays first.

The practice can be used in strokeplay and includes a number of actions that can help to improve the flow of golfers around the course  and reduce the time taken by players to complete a round.

“We support solutions that address the issue of slow play and Ready Golf is an effective means of reducing the time it takes to complete a round,” said the R&A’s executive director of golf development, Duncan Weir. “Our research has shown that golfers would enjoy the sport more if it took less time to play and so we are introducing Ready Golf during the strokeplay rounds at our amateur championships to help improve pace of play and the experience for the players and spectators.”

The BGIA has welcomed this policy change by the R&A and has now called on all other associations and clubs across the country to follow suit.

“One of the BGIA’s aims is to support and champion growth and participation in golf, said its chair Philip Morley. “We, therefore, actively encourage the implementation of all solutions that address the issue of slow play, which hampers the enjoyment of golfers.

“We urge other associations to promote the idea that ‘ready golf’ is just common sense, players should take a moment to evaluate, one practice swing and execute without delay when it’s their turn.”

BGIA executive board member and managing partner of Lynx Golf, Stephanie Zinser, added: “I’m in favour of anything that promotes faster play. If we are trying to encourage people to play golf, we need to dispel the time poverty argument and, therefore, this is something that should be advocated on as wide a basis as possible.”

Motocaddy’s Neil Parker, also a member of the BGIA executive board, echoed Zinser’s comments. “In my opinion all the UK golf associations should be actively encouraging the adoption of ‘ready golf’,” he said. “If the average round time could be reduced by even just 15 minutes, it would not only make it easier to attract new golfers to the game, it would also increase enjoyment for existing golfers, encouraging them to play more regularly. It will also help to increase capacity on busier courses.” 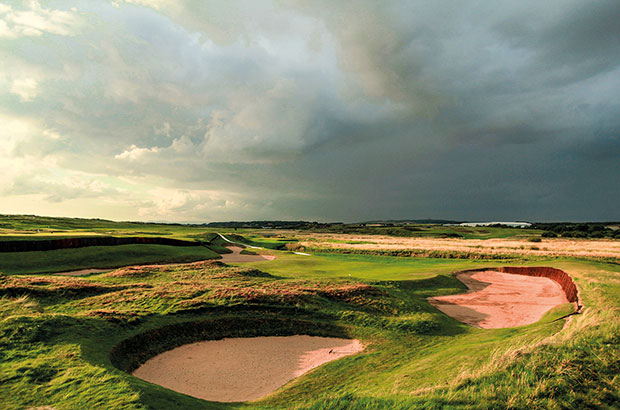 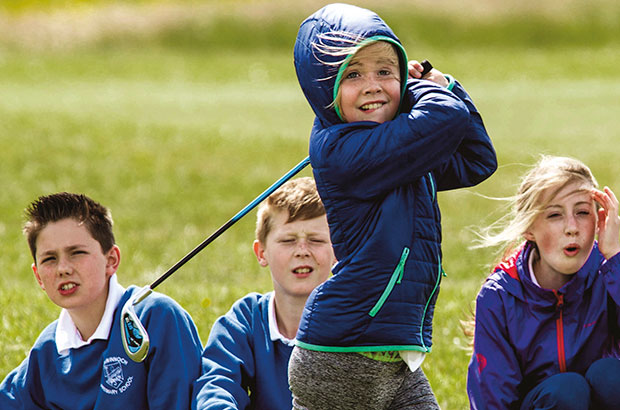