Ace Allan serves up a smash 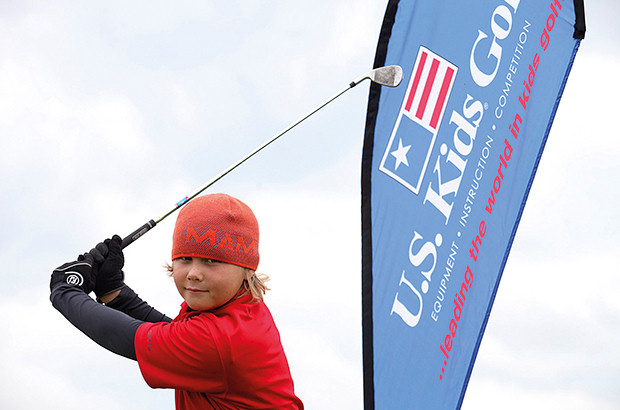 WHEN you first hear the name ‘Kournikova’ in a sporting discussion you could be forgiven for turning your mind to tennis. Not for much longer, though, as tennis ace Anna’s half brother Allan is making waves on the junior golfing circuit.

The nine-year-old prodigy was in East Lothian at the end of May to play in the U.S. Kids Golf European Championship, and he went on to win his fourth consecutive title by an impressive 22 shots.

More than 560 youngsters from around the world signed up for the contest in East Lothian, which was an increase of at least 50 from the 2013 event.

Organisers said the tournament - which is run by Gullane pro Alasdair Good - was set to bring around a £1million to the local economy.

Played on courses such as Gullane, Craigielaw, Luffness New and Longniddry, Allan strolled to victory with ease and hopes he will be able to emulate his sister’s success
at the top level of world sport...but with a golf club in his hands.

Discussing how he made his way into golf, Florida-born Kournikova said: “No one in my family played golf, I just remember watching it on TV and asking my mum if I could play.

“I played three sports when I was younger, golf, teen and horse-back riding but it was golf that I had the most fun playing so that’s what I’ve concentrated on.”

He picked up his first club when he was 18 months old and has already won 200 trophies to date. Allan has already experienced a lot of success in his early years playing the game, winning his first European title at the age of six before going on to be crowned European champion a further three times, including this year.

His success hasn’t gone unnoticed in the US, and he has already appeared on Jimmy Fallon’s ‘The Tonight Show’ where he and two others challenged Fallon to a chipping contest.

Prior to that the youngster had featured in an award-winning documentary profiling the rise of junior golfing talents, aptly named ‘The Short Game’, where he spoke about his love of the game and his ambitions for the future.

He continued: “I started playing competitively when I was five years old and the U.S. Kids Golf European Championships has been a great experience.

“East Lothian is one of my favourite places in the whole wide world. I love it, even when the weather is bad. I actually prefer to play in tough conditions as it makes the game challenging and I get to be more creative.

“The team at the U.S. Kids Golf European Championships are fantastic and I’m so happy to be able to play in it. In the future my ultimate aim is to turn professional and I hope that I will be good at golf as my sister was at tennis.” 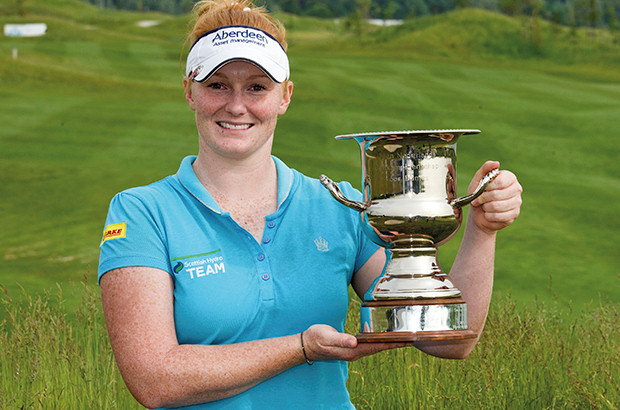 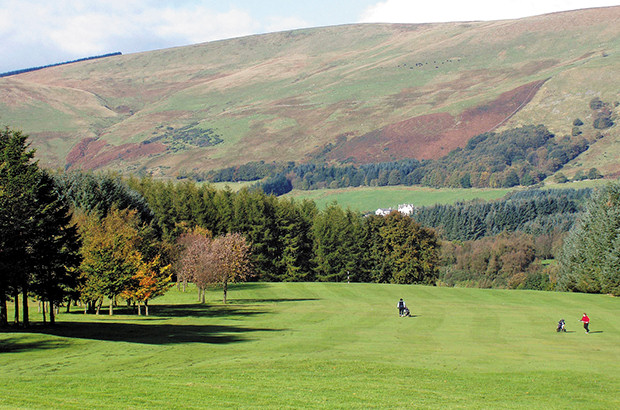 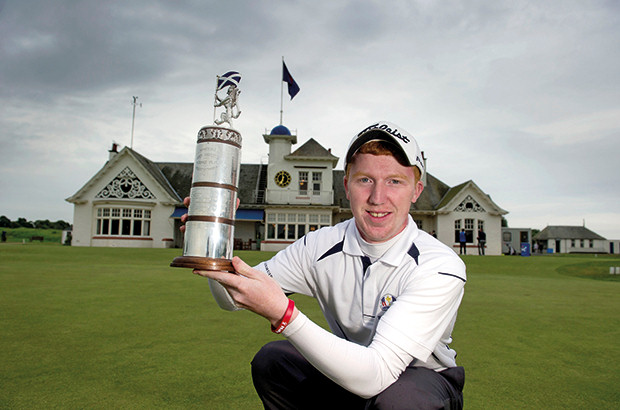