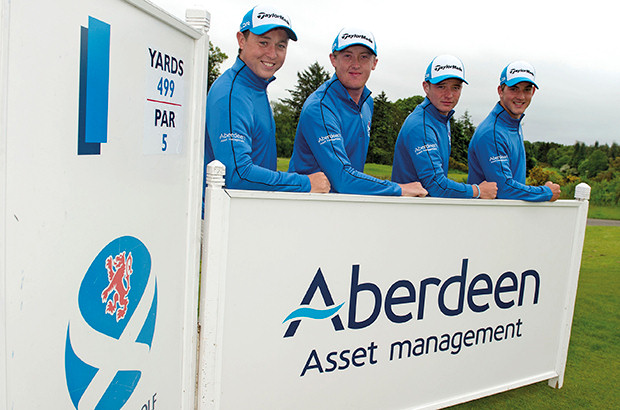 THE Scottish Golf Union has announced that Aberdeen Asset Management will continue its support for the country’s leading amateur golfers through a new two-year sponsorship.

Having become the SGU’s first national team sponsors in 2007, Aberdeen Asset Management is one of the governing body’s longest standing partners. Amongst other things, the investment group supports the SGU’s warm weather training trips to the UAE and South Africa.

Bradley Neil, one of the country’s leading amateurs, welcomed the extension of the sponsorship.

He said: “It’s great to have a major global brand such as Aberdeen Asset Management investing in the squad and the players really appreciate the backing they have given us over the years.

“Increased funding gives us opportunities to perform at the top level and compete around the world, so hopefully we can give them a return by putting in some big performances in the major events this year.

“We’d love to go one better in the European Team Championship this year having been runners-up in 2013 and, with the Eisenhower Trophy in September, it’s a big year for the players.” 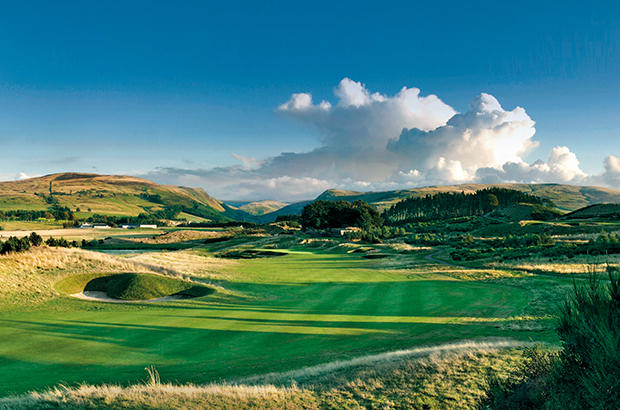 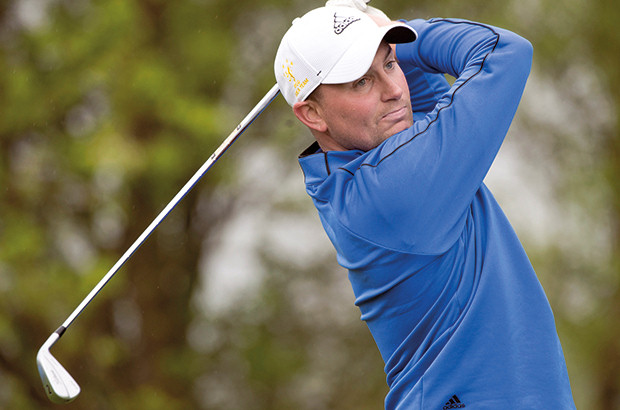 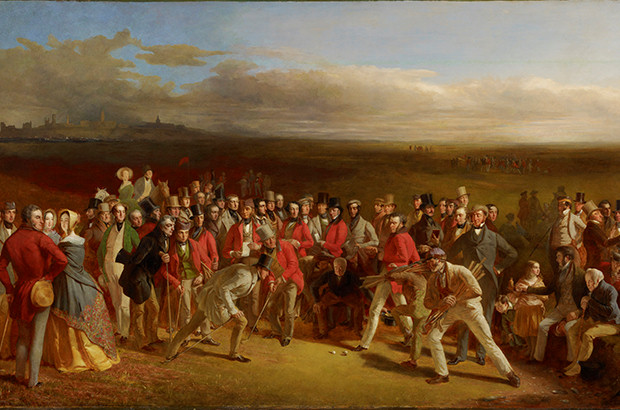