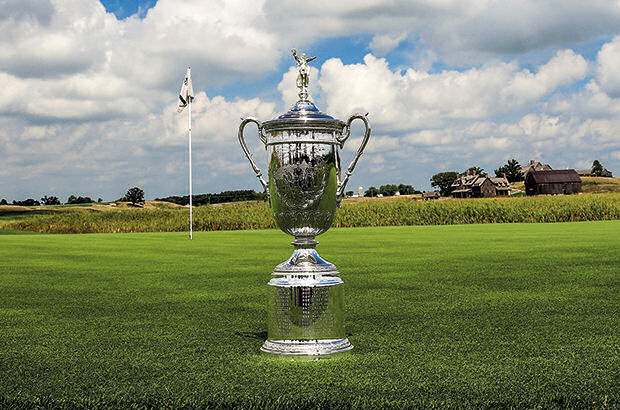 What is it that makes the US Open golf’s most gruelling challenge?

Bobby Jones summed it up best when he said: "Nobody ever wins the US Open. Somebody else just loses it." That's coming from a man who got his hands on the famous trophy on four separate occasions.

Jones isn't the only top golfer to have articulated his thoughts on the strong challenge posed by the year’s second major. Far from it.Seve Ballesteros, whose best finish in the championship came when he finished third in 1987, once famously described it as ‘defensive golf, from the first tee to the last putt’. Tom Weiskopf, a runner-up in 1976, called it ‘not fun’, whilst Jerry McGee, a four-time winner on the PGA Tour between 1975 and 1979, opined that playing in the US Open was like ‘tippy-toeing through hell’.

The difficulty is almost entirely man-made, a product of the United States Golf Association’s determination to make the golf course as difficult and as testing a golf course as they can. Not our words, but those of former winner Jim Furyk.

The USGA, led by its executive director and CEO Mike Davis, has what some have described as a ‘fascination’ with par. Unlike other championships, and other majors for that matter, it sets up its US Open courses in such a way that something close to level-par should be a target score, as opposed to a four-day carnival of birdies and eagles.

They’re good at it, too. In the ten years from 2006 to 2016, the cumulative winning score at the US Open has been 63-under-par, helped in no small part by Rory McIlroy going to 16-under at Congressional in 2011, a tournament record score relative to par. By comparison, the other three majors in the same time-frame range from 173-under-par to 238-under.

Moreover, since World War II, an over-par score has won the US Open on 22 separate occasions. That’s eight more times than the other three majors combined. The 1963 US Open, incidentally, was won by Julius Boros with a score of nine-over-par. Correct: over-par.

How does the USGA achieve this? A combination of long courses, a high cut of so-called ‘primary rough’, undulating greens and narrow fairways. Three of the five longest courses in major championship history have been US Open courses, with this year’s host venue – Erin Hills – expected to become the longest. At 7,800 yards, it is almost an entire par-4 longer than either Augusta National or Carnoustie, the longest course to have staged the Open. All four of its par-5s exceed 600 yards, with the 663-yard 18th the longest of the lot. There are two par-5s of over 500 yards, with three of the four par-3s stretching beyond 200 yards.

Unlike other, more 'traditional' US Open venues - Oakmont, the Olympic Club and Bethpage, for example - Erin Hills is more links-like in its design and so the USGA won’t be able to grow thick, lush rough. In that respect, it’s more like Chambers Bay, which staged the championship in 2015. On that occasion, the powers-that-be tried to maximise the challenge of the course by firming up the course as much as they possibly could. The result was discoloured greens that HenrikStenson compared to broccoli and slopes and contours that sent balls shooting off in all directions like a pinball machine.

By common consent, the USGA got its set-up almost entirely wrong. It then blundered again last year with its mishandling of Dustin Johnson’s now infamous final round penalty.

A rules official approached Johnson on the 12th hole of the final round to inform him that they would be reviewing an incident on the fifth green where his ball appeared to move ever so slightly just as he was about to putt. Never mind the fact that Johnson - and others in contention, such as Shane Lowry - had to play out the tournament not really being sure of where they all stood on account of a penalty that may or may not be applied, the incident was criticised in most quarters because Johnson had dealt with the matter at the time.

Suspecting that his ball may indeed have moved, he called over an official for a ruling. Accepting Johnson’s version of events and assertion that he did not cause the ball to move – an account supported by his playing partner Lee Westwood – the official told Johnson to play the ball as it lay without penalty. By questioning that ruling, the USGA was effectively calling into question the integrity of two of its players as well as the competency of one of its own officials. In any event, the decision to ultimately penalise Johnson had no real bearing on the outcome, only serving to trim his final winning margin from four shots to three. Even so, the USGA were roundly criticised for their handling of the matter. “We’d really like a Mulligan,” Davis later said. “Clearly, we made a big bogey.”

All of which explains why there will be more pressure on them than at arguably any other time in living memory to get this year’s championship right. Priming the course in such a way that it continues to provide the type of challenge for which the US Open is famous without making it unfair is a line it will need to straddle with care, whilst its handling of any rules infractions will be scrutinised intently. To be blunt? The USGA will need to get out of its own way and let the championship just happen.

An interesting side-note, of course, will be Phil Mickelson’s latest attempt to complete the career grand slam. The left-hander is three-quarters of the way there, courtesy of his previous Masters, Open and PGA Championship victories. That has him just a US Open win short of achieving something that only five other players have managed in the history of the game.

Complicating matters is Mickelson’s considerable US Open scar tissue. He has finished runner-up in his national Open six times - a championship record. What’s more, at 46 years of age (he turns 47 on the day of round two), he is rapidly running out of opportunities to get it done. Indeed, if he does manage to do it, he will replace Hale Irwin as the oldest player ever to lift the title, Irwin having been 45 when he won for a third time in 1990.

So, Mickelson won’t have it easy in his pursuit of history. But then this is the US Open - ‘easy’ isn’t a word that it’s familiar with. 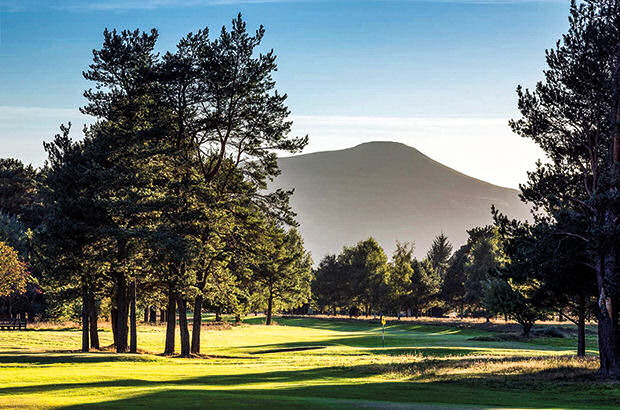 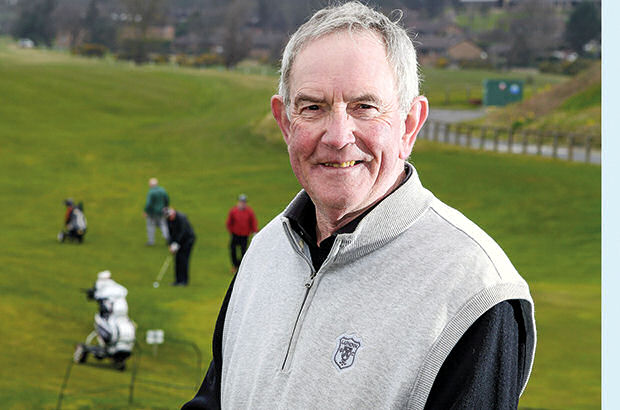