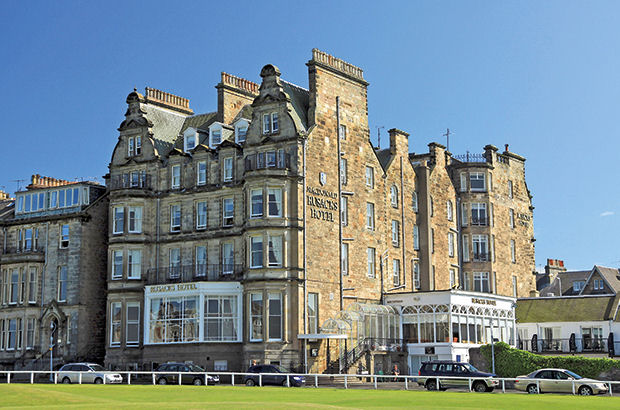 The most famous street in golf is set for another tweak, with news that the Macdonald Rusacks Hotel, overlooking the 18th fairway of the Old Course in St Andrews, is to undergo a large-scale redevelopment.

The £7m project will see a 44-suite extension pinned onto the 128-year-old hotel. Plans have also been submitted for a rooftop restaurant, bar and terrace, as well as glass-fronted suites, allowing visitors an unparalleled view of what is widely considered to be the most iconic finishing in golf.

Announcing the plans, Macdonald Hotels’ deputy chairman Gordon Fraser said the development would set a new benchmark in luxury in St Andrews and would attract many new visitors to the town each year, whilst also creating new jobs and bringing major benefits to the local economy.

“This is a tremendously positive announcement for our company and for St Andrews, which will give visitors to the town world-class ‘5 Red Star’ accommodation,” said Fraser.

“We’ve owned the Macdonald Rusacks since 2001 and are especially conscious of being custodians of one of golf’s most famous locations so will be developing the site with the utmost sensitivity.

“Many of the world’s most famous golfers have stayed with us when playing the Old Course and only this summer US Open winner Justin Rose described his suite as ‘the best room in golf’.

“Indeed, the balconies at the Macdonald Rusacks have often been described as having ‘the best views in world golf’ and our design will carefully blend the iconic location with the most luxuriously-appointed accommodation.

“We’ll now enter the next stages of the planning process and anticipate beginning work during 2016.”

Stephen Gallacher, a member of the 2014 Ryder Cup team and an ambassador for Macdonald Hotels, gave his own thumbs-up to the plans.

“I’ve seen the plans for this fantastic development at the Macdonald Rusacks Hotel and they are stunning,” said the Scot. “The group is committed to developing a truly world-class hotel in keeping with its fabulous location, overlooking the most famous hole on the most famous golf course in the world.”

The Macdonald Rusacks Hotel becomes the latest major property around the first and 18th holes of the Old Course to be redeveloped in recent years.

Hamilton Hall, the red sandstone building behind the 18th green, was purchased in 2009 by Herb Kohler, owner of the Old Course Hotel, and subsequently converted into luxury apartments, whilst the Old Tom Morris Golf Shop was given a facelift in 2013. This summer, meanwhile, the British Golf Museum - located on the opposite side of the road from the R&A Clubhouse - reopened following a full-scale remodelling. 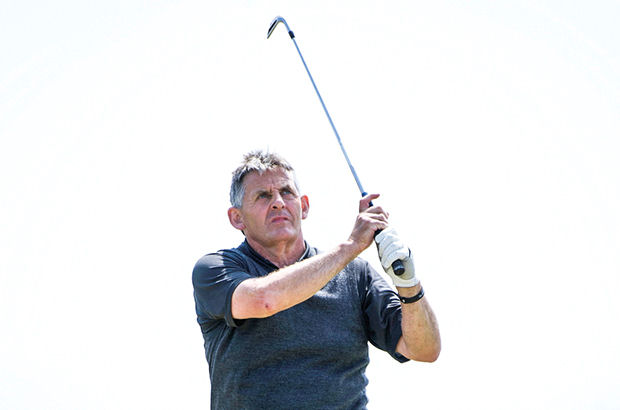 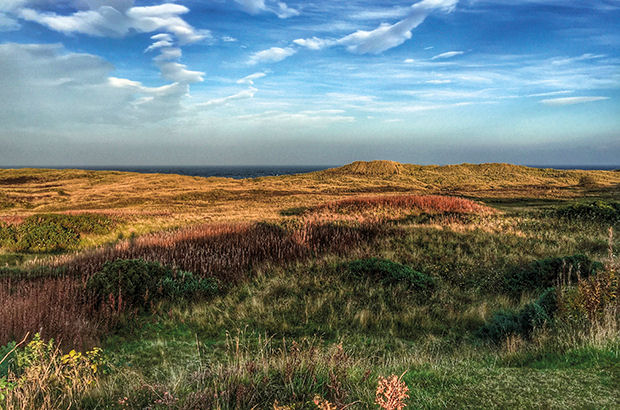