Design conference is a huge 'hit' 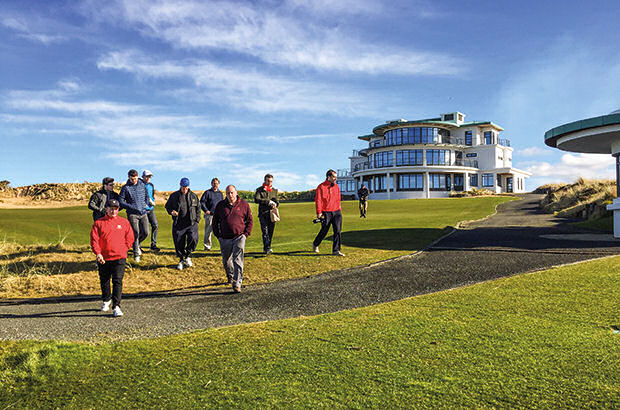 Some of the world’s leading golf course designers have hailed the success of a major conference, which discussed how to build on the legacy of Scotland’s pioneering course designers.

“It was a fantastic event,” said Lawrence. “I learned something new from every single presentation. In my 12 years in the golf industry, I feel it was the most informative conference I have ever attended.

“I don’t believe there has ever been a conference of this kind, aimed at a general golf business audience before. It’s fitting that Scotland, the home of golf, should be a pioneer in this regard too.”

Tom Mackenzie, of designers Mackenzie and Ebert and president of the European Institute of Golf Course Architects, was one of the speakers on day two, along with: Thad Layton, senior golf course architect at the Arnold Palmer Design Company, which is involved in plans to build a second championship course at Castle Stuart, near Inverness; Richard Windows, Official Agronomist to the R&A Championship Committee; Sam Thomas, manager of golf development at the Golf Environment Organisation; and Bob Harrison, one of Australia’s foremost golf architects, who is creating a spectacular 18-hole course of the Ardfin Estate on the isle of Jura.

Gordon Todd, from the Golf Tourism Development Group, said: “This was a conference of its time, with a lot of discussion ongoing at the moment about how to attract more people into golf.

“It was a privilege to host such a distinguished line-up of speakers who provided educational and inspiring talks which could influence thinking for years to come.”

Florida-based Layton added: “It’s been refreshing and enlightening to talk with not just golf architects, but also professionals in the turf grass industry and the GEO, who have gathered to discuss what we can do collectively to grow the game, make it fun, more sustainable and get the message out that courses can be of benefit to the environment if executed properly.” 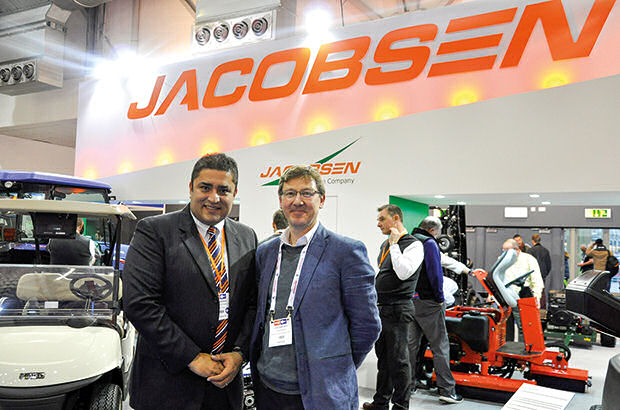 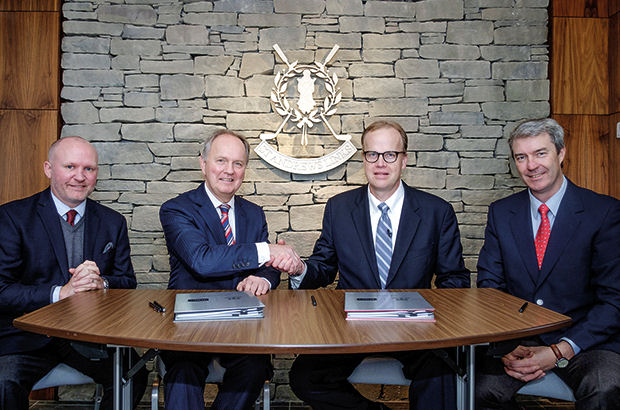 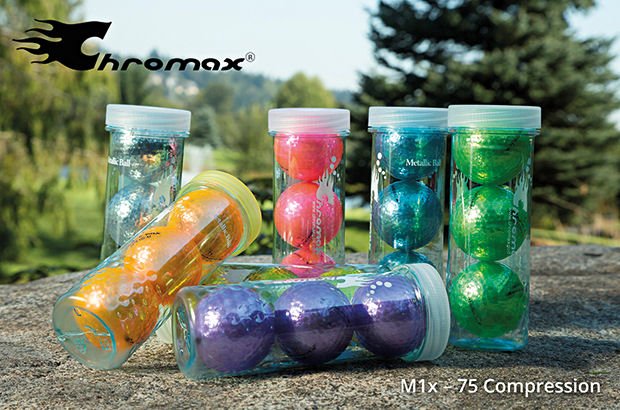 Reflective balls to brighten up any pro shop