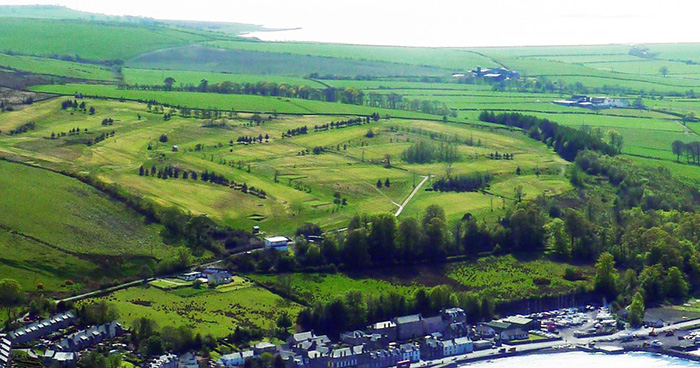 Port Bannatyne is situated on the Island of Bute in the Firth of Clyde. Bute is the most accessible of all the islands off Scotland's west coast, being within two hours of both Glasgow and Prestwick Airports.

Founded in 1912, Port Bannatyne is almost unique in having 13 holes, with the first five holes being played again before a separate 18th. It can claim to be among the most scenic in Scotland, looking over the Kames Bay to the Cowal Hills and the mouth of the Kyles of Bute and Loch Striven. From the highest point of the course, at the 8th tee, golfers can look westwards to Ettrick Bay, Loch Fyne and the Kintyre peninsula.

Ferry from Wemyss Bay to Rothesay then two miles on A844, or Ferry Colintravie to Rhubodach then six miles on A886.

Other great courses nearby 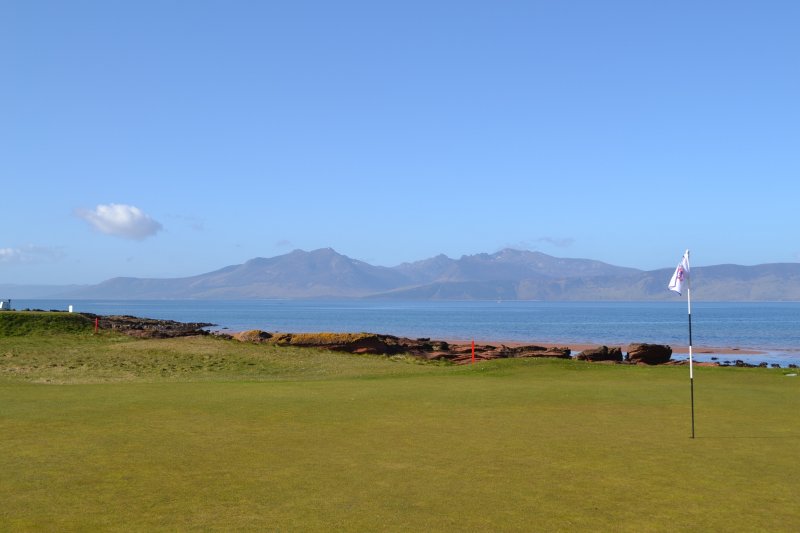 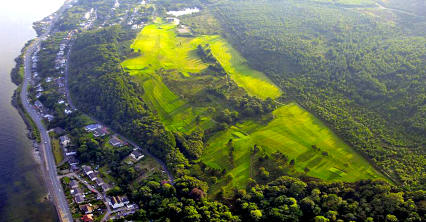 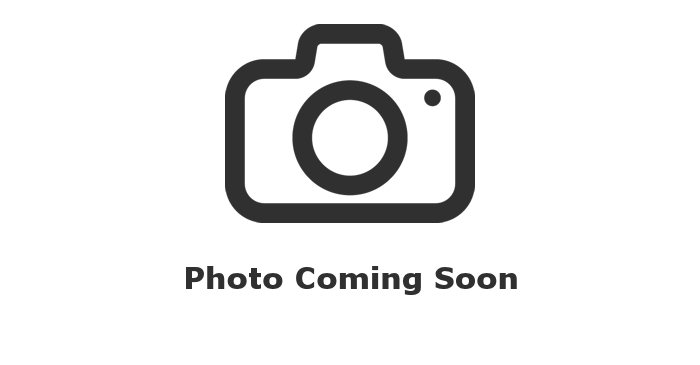 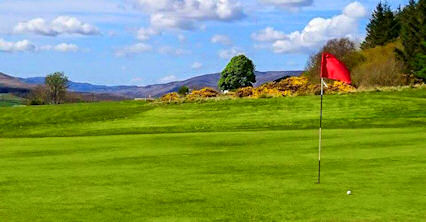 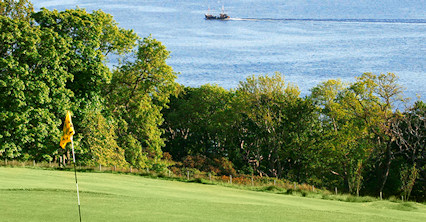